If there’s one thing Minecraft players love doing, it’s building, so we’ve broken down some of the best Minecraft builds for you to gawk at, as we sit and marvel at just how people can be so talented. Creators have rebuilt cities, fictional castles, game worlds, and so much more, so let us show you some of the best builds we could find.

With this Minecraft builds guide, we’re going to be looking at some awe-inspiring creations, as well as some smaller ones that just might give you the push you need in order to make a settlement that’s a bit tidier than just several blocks cut out of a wall. We all need to duck and run away from the odd creeper now and then, but clean your act up, folks.

Here’s our guide to the best Minecraft builds 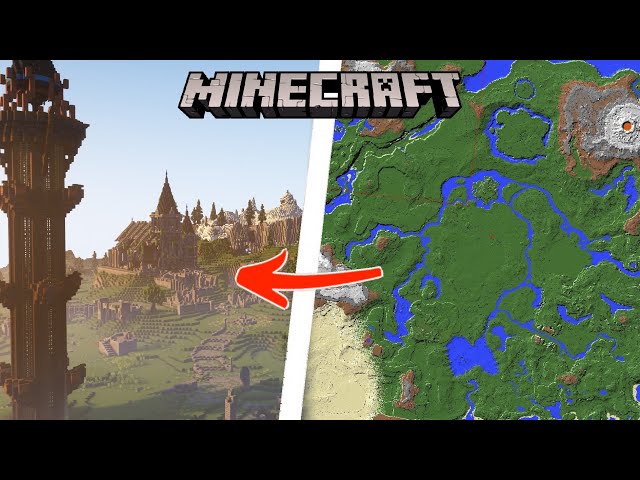 Breath of the Wild

Yeah, that’s right, Minecraft creator Grazzy has set out on a mission to recreate the entirety of Breath of the Wild’s Hyrule in Minecraft. While other creators have attempted something similar, they’ve always been smaller approximations. This build is the real deal, and Grazzy has been working painstakingly for months to fully realise the extensive map of Breath of the Wild on the scale that we know and love. It’s an astonishing project, so go follow Grazzy for more updates. 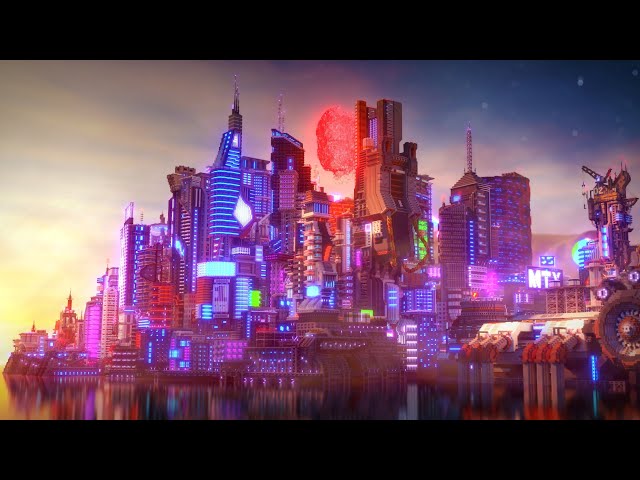 While Cyberpunk 2077 may not have been the roaring success many had hoped, its location Night City is still a gorgeous place to explore (unless you’re on PS4 or XBOX One) and it’s a shame that many people’s views of it are tainted. Luckily, there’s another great way to experience this luminous location, as creator Elysium Fire has managed to rebuild the entirety of Night City in Minecraft! It’s a gorgeous, colourful build that is truly impressive. If you head to their YouTube channel, there’s even a download link so you can explore it for yourself. 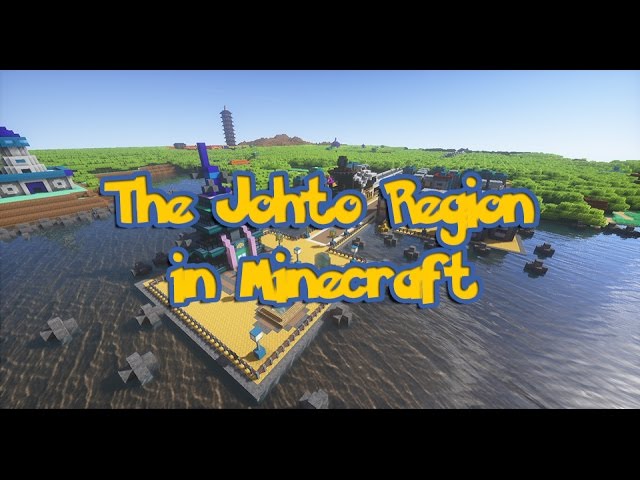 We all know Pokémon Gold & Silver are the best Pokémon games (no arguments please), and in particular, the region of Johto is unmatched. Well, creator AWillAndAWay clearly agrees with me, as they’ve gone through the mammoth task of recreating the amazing Johto region in Minecraft – and it looks glorious. I’m not sure if they’ve actually installed Slowpokes down the well, but it looks fairly faithful to me. There’s also a download link now available, so you can explore it for yourself. 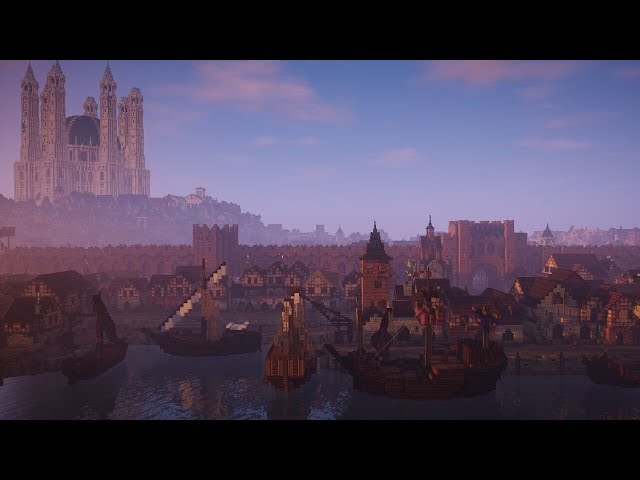 While some of these builds have been done by one creator, or are slightly less ambitious projects, this next one is genuinely astonishing. If you’re a Game of Thrones fan (or were before the last season), you no doubt recognise the beautiful architecture of the city of King’s Landing. Well, a crack team of over 100 Minecraft players called WesterosCraft, have spent hundreds of hours to make what could be the most impressive Minecraft build we’ve ever set our eyes on. Every building is created in mind-blowing detail, from the large to the small, and it has the best sense of scale I’ve ever seen in a Minecraft project. It’ll take some real work to ever beat this! 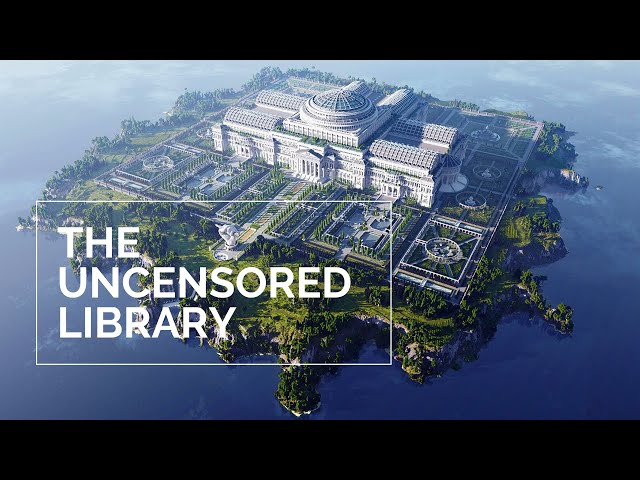 Created by Reporters Without Borders, the Uncensored Library isn’t quite as impressive in its size or detail as it is in what it represents. Countries around the world are restricting information from their citizens, sometimes burying important history around race, sex, or gender – all of which would only help those who wish to learn more. And, as such, the Uncensored Library is a priceless resource. The library contains an enormous wealth of information, including books banned in many countries, and it’s all available to anyone who can fire up Minecraft. An incredible accomplishment, and possibly the most important Minecraft build we’ll ever see. 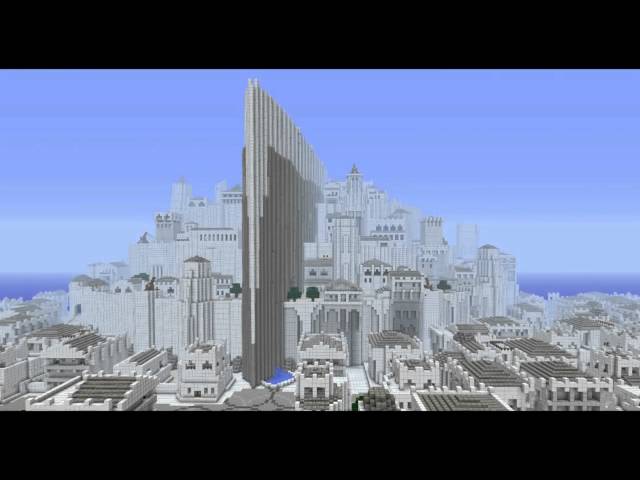 An old build but still a classic, I couldn’t miss this one out. Created by lone Minecraft player Fishyyy, this impressive recreation of the location from Lord of the Rings: The Two Towers, is a majestic work of art that is made only more impressive when you consider that one person did this alone. The gargantuan walls of the stronghold are all here, as well as detailed recreations of the houses, halls, and chambers buried deep within. It’s a Lord of the Rings fan’s dream come true and might be worth another visit as we patiently wait for the new Lord of the Rings TV show to finally arrive.

Alright, builders, that’s everything we have today, but if we’ve missed out on your favourite Minecraft builds, then be sure to let us know over at Pocket Tactics Twitter. If these builds aren’t enough and you want even more great ways to explore Minecraft, be sure to check out our guide to the best Minecraft Bedrock mods for even more great new ways to play.