Quick, the universe is in peril, many powerful foes seek to cause chaos in the battlerealm, and it’s up to you to stop them in Marvel Contest of Champions, a mobile fighting game that features many fan-favourite characters such as Thor, Thanos, Iron Man, Spider-Man, Scarlet Witch, and more, all of which are ready and willing to kick some butt.

Or, if you want to know which characters dominate the battlerealm, you can check out our MCoC tier list, in which we rank all of the available champions – some really should think about hanging up their capes, but that’s a discussion for another time. Or, to see who else needs saving, you can swing by our best Marvel games list.

Anyway, onto all you need to know about MCoC synergy, 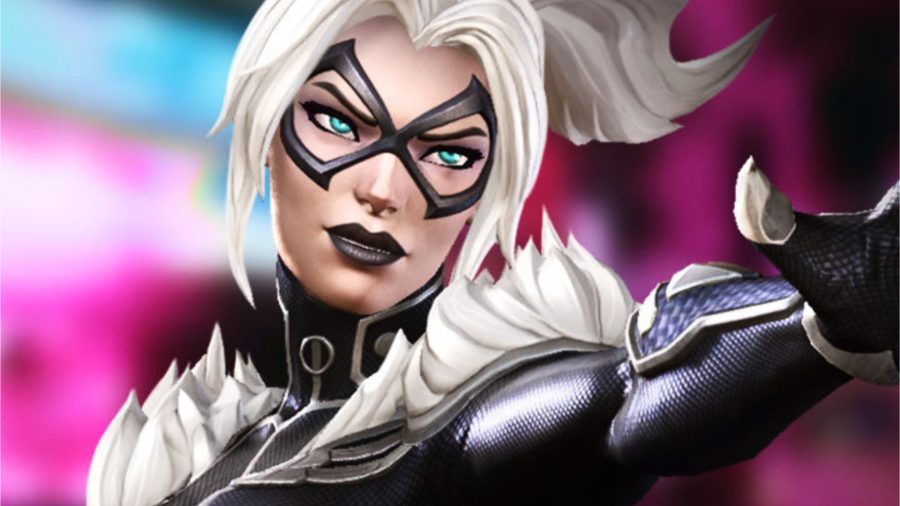 What is MCoC synergy?

Marvel Contest of Champions synergy provides champions with a range of potential benefits when in battle. However, it’s not quite as simple as checking their stats screen and being on your way, as not every MCoC character has a synergy.

Which champions have MCoC synergy?

In order for a champion to have a chance of having at least one synergy, they can be no lower than tier two, and should they be higher, your chances of multiple synergies increase. If you want to see what synergy a champion has, you can go to the champions screen, select the character you want to learn more about, hit info, and then you can see their synergies.

How do I trigger an MCoC synergy?

In order to reap the benefits of MCoC synergy, you need to have the correct characters on your team, as only certain pairings allow you to use synergies in battle. For example, if you have two characters that belong to The Avengers, and they’re at least tier two, you get the Avengers synergy if you pair them together. 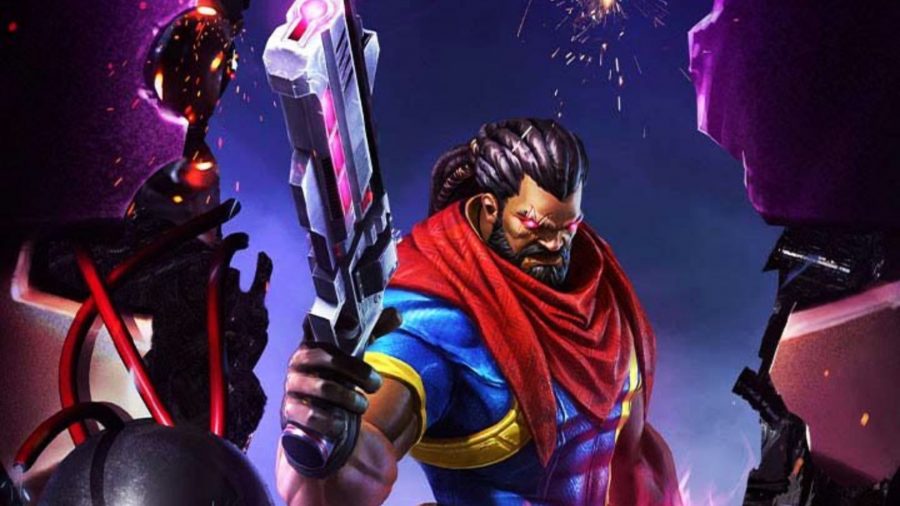 What types of MCoC synergy are there?

There are numerous synergies available in Marvel Contest of Champions, each of which gives you a different benefit in battle.

There you have it, everything you need to know about MCoC synergy. Now then, if you prefer to do the dark and gritty hero work, check out our picks for the best DC games. Heck, you might even be able to bat for the other team, because let’s be honest, it feels so good to be bad.