Marvel Contest of Champions is full to the brim with iconic heroes and villains. You’ve got to be really unlucky not to be able to play as your favourite characters. Of course, each hero and villain has access to unique abilities that either make them a force to be reckoned with or as useful as a banana in a gunfight – hey, this saving the world business isn’t for everyone.

Of course, to save the universe, you need to assemble a team of champions, level them up, and put them to work. However, sometimes, you want to exert your dominance on your fellow players, and that’s where the MCoC duel system comes in, as it allows you to challenge other summoners to a fight.

To increase your chances of victory, it’s imperative that you understand the MCoC synergy system, as brute force can only get you so far. Or, if you want to know what champions are more likely to pick up the win, check out our MCoC tier list, and we suggest you do. It’s nice to know who might cause you to wave the white flag of surrender before you’ve even begun.

Anyway, here’s all you need to know about the MCoC duel system. 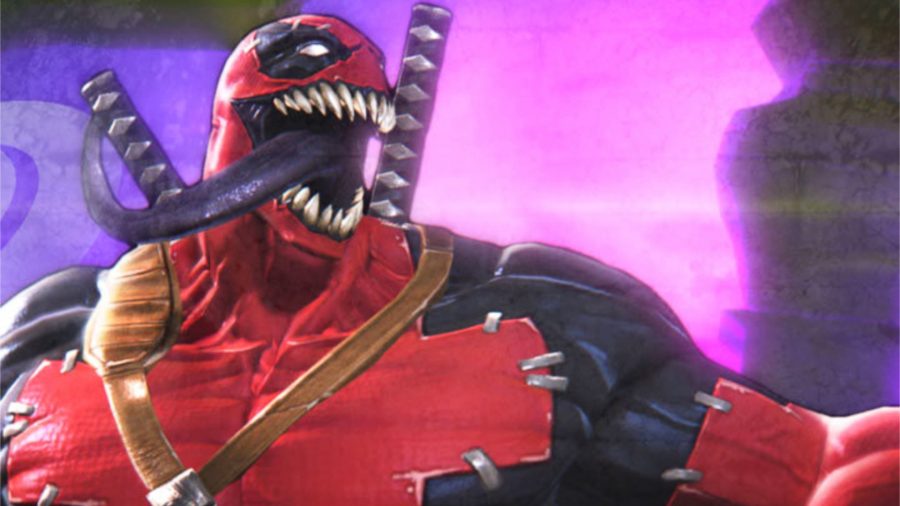 What is a MCoC duel?

As the name indicates, MCoC duels are a one-on-one contest between a champion of your choice and the toughest character that your opponent has on their team. You see, it isn’t a live bout. Rather, you face an AI version of the summoner’s best champion, and should they be sufficiently upgraded, this can provide you with a great challenge.

How do I challenge a summoner to a MCoC duel?

Firstly, to be able to take part in duels, you need to reach level seven, and then you need to have a duel credit available. Each fight costs you one credit, but you can hold a maximum of five at any given time. Not to worry if you run out, as they regenerate automatically over time.

If you want to engage in an MCoC duel with a fellow summoner, you can do so by following these steps:

There you have it, everything you need to know about the MCoC duel system. Since there are no days off when it comes to being a hero, you’d best fight your way through our Marvel games list to see who else needs help.