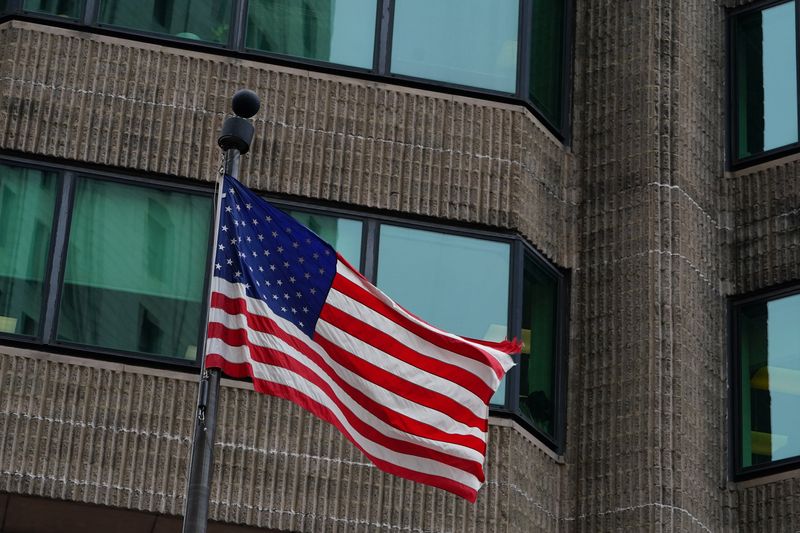 NEW YORK (Reuters) – A former McKinsey & Co partner who helped advise Goldman Sachs Group Inc (NYSE:) on its recent purchase of fintech lender GreenSky Inc was sentenced on Wednesday to two years in prison for insider trading on the takeover. The defendant, Puneet Dikshit, 41, had pleaded guilty in December to a securities fraud charge.

Dikshit admitted that he bought GreenSky call options, a bet that the company’s stock price would rise, shortly before the $2.24 billion merger was announced on Sept. 15, 2021, and said he was “profoundly sorry.”

Prosecutors said the Manhattan resident purchased his 2,500 call options without receiving pre-clearance from McKinsey, and sold them soon after the merger was announced.

The married father of two young children will be deported after serving his sentence. A native of India, Dikshit had lived in the United States for more than a decade.

“This conviction shows Wall Street and Main Street that corporate advisors who steal information entrusted to them anduse it for their personal gain will be caught and prosecuted,”U.S. Attorney Damian Williams in Manhattan said in a statement.

Lawyers for Dikshit did not immediately respond to requestsfor comment.

GreenSky’s share price rose 53% on the day the merger wasannounced. Goldman announced on March 29 that it had completed the merger. The bank was not charged or accused of wrongdoing.