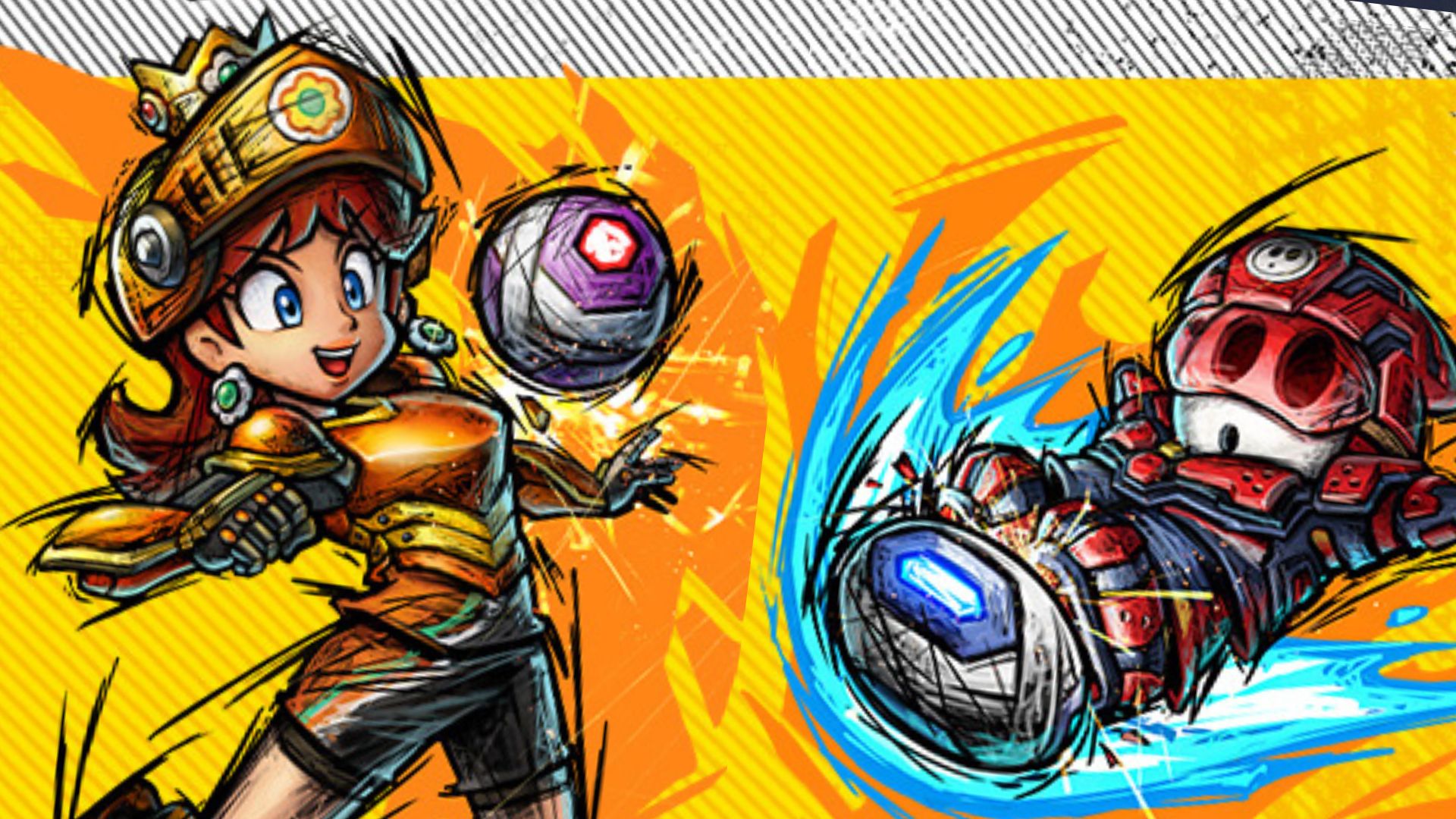 Mario Striker Battle League’s first update adds new Daisy and Shy Guy to the team, alongside a new gear set and stadium called Desert Ruin. The update is available on July 21 for North America and the day after for Europe. It’s free to anyone who owns the base game and can connect to the internet.

This is the first of three Mario Strikers Battle League updates planned before now and the end of the year, with the contents of wave two and wave three currently unknown. It comes after the game received decent reviews at launch, with our own review calling it “a new contender for the best multiplayer title on Switch”.

You can check out the Mario Strikers: Battle League update announcement below.

The first free update for #MarioStrikers: Battle League Football arrives this Friday and brings with it some familiar faces… pic.twitter.com/xnDHHKSp0N

For even more, check out all the latest Xenoblade Chronicles 3 trailers to get hyped for this massive RPG.