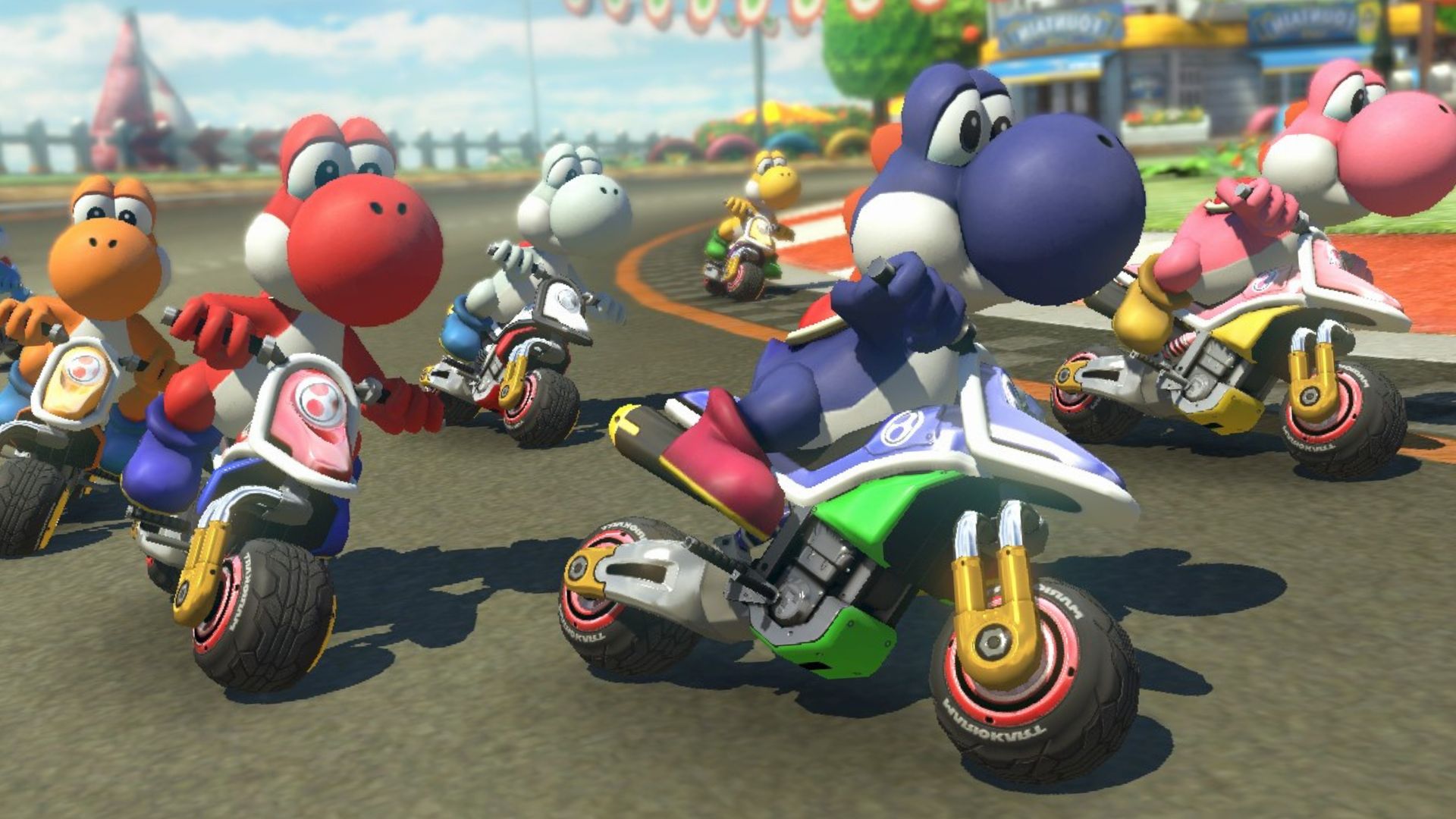 With Mario Kart 8 Deluxe being the unbelievable success it is, it’s nice to get even more tracks to race on. But following the first wave, there’s been nothing but silence from Nintendo regarding the follow-up. However, one Twitter user pointed out that there’s reason to think it may be coming around the end of the month.

As PushDustin tweeted (via GameXplain), 7-11 is advertising the course pack in Japan, with the upcoming waves hidden with question marks. What’s notable is the date in the top right corner, saying that the advert should not be shown after July 17. Could this mean there’s an announcement for the Mario Kart 8 DLC wave 2 around that time? Well, maybe.

Speculation is always fun, but I actually can’t think of any other reason why the advert would need to be taken down. Either way, I’m sure you’re all itching to get onto the racetrack, so hopefully, we see it soon. For some immediate moustachioed mayhem, check out our guide to the best Mario games to find your fit.

You can check out the original tweet highlighting the Mario Kart 8 DLC advert below.

7-11 is advertising the course pack (note that it says you double the number of courses in Japanese, nothing about wave 2). I think we should see a reveal sooner than later. pic.twitter.com/qpRtTBiUdp

For something with a definite release date, check out our Xenoblade Chronicles 3 preview to see why we call it “game of the year material.”