The remake of Square Enix’s 1994 RPG Live A Live is now available worldwide, and the general consensus surrounding the game is that it’s a fantastic experience, a sentiment we share in our Live A Live review. One of the things that makes Live A Live special, is that you follow various protagonists, each with a hero of their own individual chapter.

However, while they first appear to be entirely separate, the stories are, in fact, intertwined, as they come together to form the overarching narrative. In particular, the ending might be a little weird for some or even odd to decipher, but with our Live A Live ending explained guide, you can discover more about the climax of the game and what it means. Of course, it goes without saying that this features heavy spoilers.

Anyway, onto the Live A Live ending explained. This is your last chance to turn back if you’re yet to complete the game and want to experience it authentically. 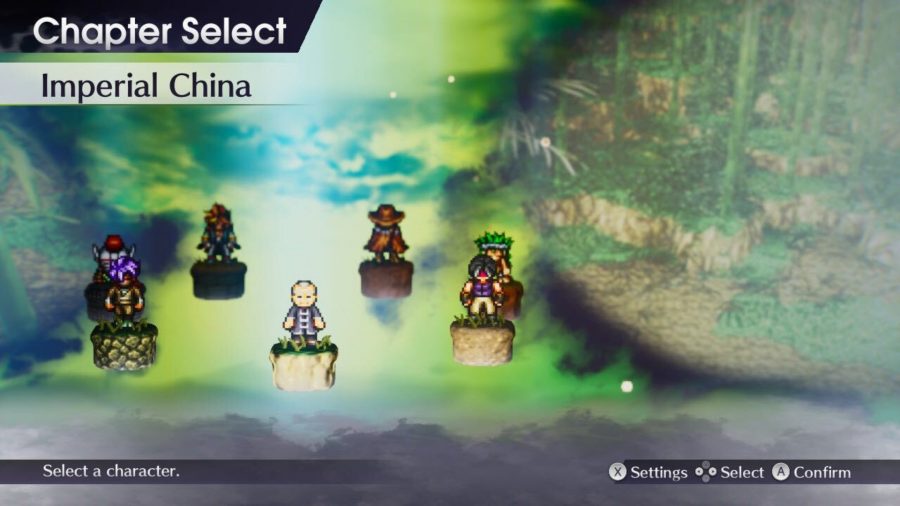 What is Live A Live’s story?

Before we can dive into the ending, we need to take a moment to explain the basic narrative of Live A Live. The game, initially, features seven chapters, each of which has its own story and cast, as well as taking place in different locations and time periods. As such, it appears as though Live A Live is an anthology of sorts, and to an extent, it is.

However, once you complete the first seven chapters, an eighth one presents itself to you, in which you find yourself in Medieval times, and this is where the overarching narrative becomes more apparent.

So, it takes a very long time for you to discover who the main antagonist of the entire game is. Yes, each chapter features its own villains, but Odio is the biggest bad guy in the game, and frankly, we can kind of see his point. Well, we can understand why he snaps and takes up the mantle of Demon King. Ah, we’re getting ahead of ourselves, aren’t we?

Odio is, in fact, Oersted, the protagonist of the Medieval chapter, also known as King of Demons. You might be wondering why exactly he turns from being the most beloved hero in the kingdom of Lucretia to a villain so evil that he summons the protagonists from the other chapters, ripping them from their respective time periods. 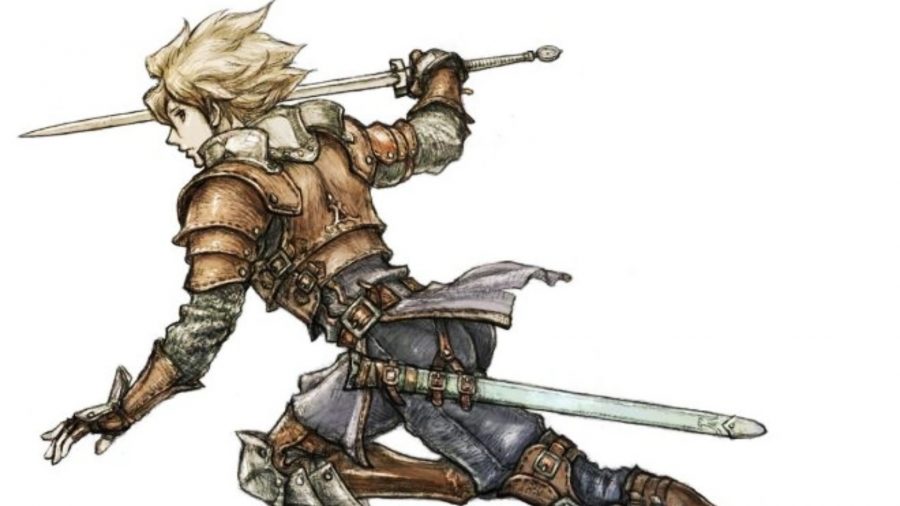 In the Medieval chapter, Oersted wins the right to marry the princess of Lucretia, an honour he had to defeat his best friend Straybow for. The princess is then kidnapped by the Demon King, but after Oersted and his comrades defeat the tyrant, she’s nowhere to be seen, and Straybow is seemingly killed. Heartbroken, Oersted returns to his king with the grave news.

However, that night, an apparition of the demon causes him to kill the king, which he’s, of course, imprisoned for. He soon escapes and returns to where he fought and killed the original Demon King, but he makes some discoveries he clearly wasn’t ready for, as he discovers Straybow is alive, as is the princess. Oersted is forced to kill his friend, who sold his soul to be the next Demon King.

Unfortunately for the once proud knight, his love kills herself as her heart belongs to Straybow. It causes the hero to recant his memories, but doing so makes him discover that the pair had been manipulating him with heinous deception for some time so that they may be together. Ultimately, this leads Oersted to sell his own soul to become the next Demon King, abandoning his name, and adopting Odio, instead.

Now you know all this, it makes the title’s design choice more apparent. Think about it, yes, it’s Live A Live, but the styling is LIVE A EVI⅃, so you can read the second part as ‘evil’, a perfect symbolisation of Oersted and his downfall. 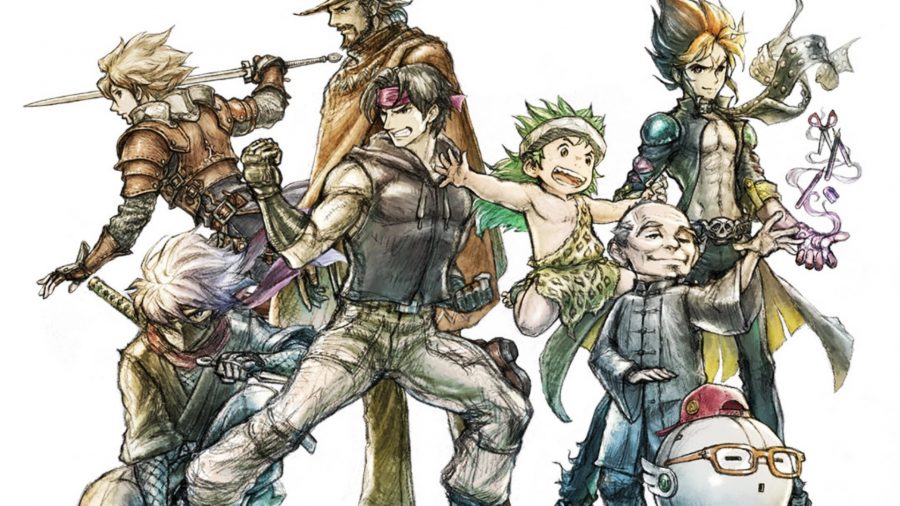 So, now you know more about Oersted, his plight, and how he became Odio, it’s time to take a look at the true final chapter in Live A Live. In chapter nine, the heroes from the other chapters find themselves ripped from what they know, landing in what’s now a very dilapidated Lucretia.

At this point, you get to choose one of the other seven protagonists to play as, and with whoever you choose, you can hunt down and recruit the other six to aid you in your battle with Odio, and we suggest you do, as if you have all of the available heroes on your team at the end, you get access to some exclusive credits that are worth a watch.

After your first altercation with Oersted, he asks you to kill him, an offer you refuse which enrages him, and thus the final battle with the mighty Demon King Odio begins. During this bout, each hero must face the same incarnation of Odio from their respective chapters. Yes, that’s right, each of the primary antagonists from the individual chapters is an incarnation of Odio.

So you see, Odio is present throughout the entire game, but it’s not until this very moment that you realise this. It’s a clever concept that’s lost on you until you essentially reach Live A Live’s climax. Again, each hero defeats their respective version of Odio, which then has Oersted, back in his human form, asking why he can’t win.

There you have it, Live A Live’s ending explained. If you need something else to play after completing this game, you check out our picks for the best Switch RPGs to see what other adventures await you – who knows what time or place you might end up in.