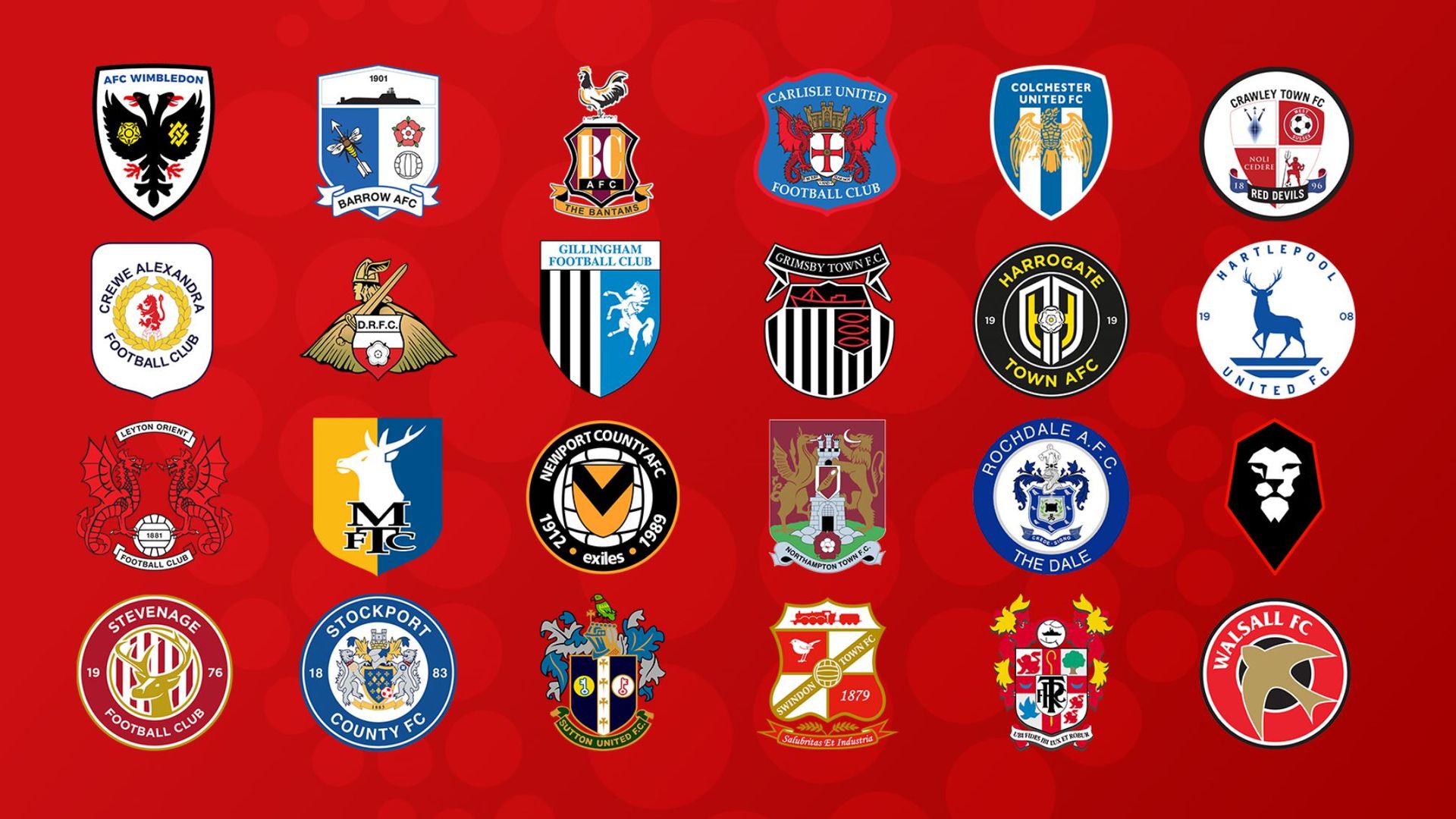 National League champions Stockport, who are one of the favourites to achieve back-to-back promotions, host their first League Two fixture in 11 years against Pete Wild’s Barrow.

Meanwhile, Salford, under the management of Neil Wood, will be visited by last season’s play-off final runners-up Mansfield as they both look to reach League One this term.

AFC Wimbledon and Gillingham meet on the opening day having both come down from League One while Crewe, who finished bottom of the division, travel to Rochdale.

Unlike the Championship, League One and League Two will continue as planned throughout the winter World Cup, although fixtures may be postponed depending on player involvement in the tournament. The season will conclude on Saturday May 6 with the play-off final taking place at Wembley Stadium on Saturday May 27.

Here’s the first round of fixtures for the 2022/23 League Two season:

Here’s the final round of fixtures for the 2022/23 League Two season:

The Championship, League One and League Two seasons will begin on the weekend of July 30. This is one week earlier than the 2021/22 campaign started, and means teams will have a 12-week break between the seasons.

However, the Championship will take a break in the middle of the season to accommodate a winter World Cup for the first time. As a result, the fixtures taking over the weekend of November 12/13 will be the final ones before players are called up by their countries for the tournament travel to Qatar.

The Championship will then resume on Saturday December 10, eight days before the World Cup final, which is scheduled to take place on Sunday December 18.

League One and League Two will continue as planned throughout the tournament, though fixtures may be postponed depending on player involvement in the World Cup.