The start of Rocket League Sideswipe season 3 introduces the long-awaited 3v3 mode, a Sideswipe version of Rocket League’s most popular format. While the 3v3 challenge is only a limited addition to the game, it’s still a big blue boost for players looking to add even more unpredictability to Psyonix’s chaotic touch controls arena.

The out of the blue update has also introduced a spectator mode to the title, after many requests, so you can now watch the pros and pick up pointers to improve your own game. It’s no secret that the original Rocket League is a popular esport, so it’s little surprise to see Sideswipe integrate a spectator mode as it tries to develop its own competitive fanbase. Just keep in mind next time you’re showboating, as you never know who might be watching.

What is the Rocket League Sideswipe Season 3 release date?

Rocket League Sideswipe season 3 goes live today, April 6. That means next time you jump in the game you’ll be able to access the much-requested spectator and 3v3 modes, as well as all the other good stuff from the most recent update. With the fittingly rocket-propelled success of Sideswipe, we’re only expecting more future updates, so be sure to check back in with us every now and then for the latest. 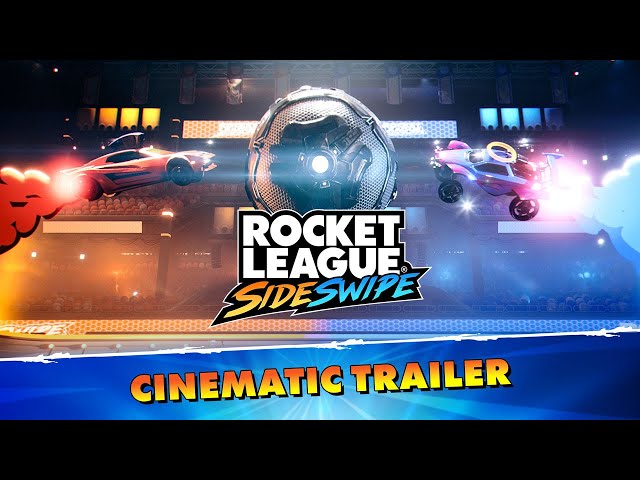 With that, you’re up to date on all things Rocket League Sideswipe season 3. For more high-speed hijinks, take a browse of our picks for the best racing games on mobile, or if you want to keep things competitive and online, see our list of the best games like Fortnite on Switch and mobile.