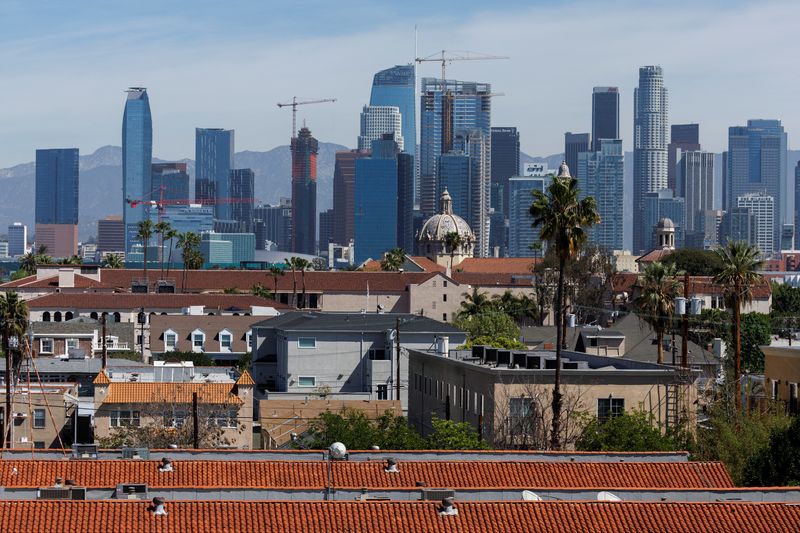 WASHINGTON (Reuters) – A Los Angeles court has found a California law mandating that publicly traded companies include people from underrepresented communities on their boards unconstitutional, ruling in favor of a conservative group seeking an injunction against the measure.

The law, passed in 2020, required that publicly traded companies with a main office in California appoint at least one member of the Asian, Black, Latino, LGBT, Native American, or Pacific Islander communities to their boards by the end of 2021 through either filling a vacant seat or creating a new one.

“This historic California court decision declared unconstitutional one of the most blatant and significant attacks in the modern era on constitutional prohibitions against discrimination,” said Judicial Watch President Tom Fitton.

California’s governor, secretary of state, and attorney general did not immediately respond to requests for comment.

The law intends to give minorities a voice within powerful corporation, Governor Gavin Newsom said when he signed it.

It passed following the murder of George Floyd, an unarmed Black man, by Derek Chauvin, a white police officer during an arrest, which galvanized a national protest movement against racism and the disproportionate use of police force against Black Americans.