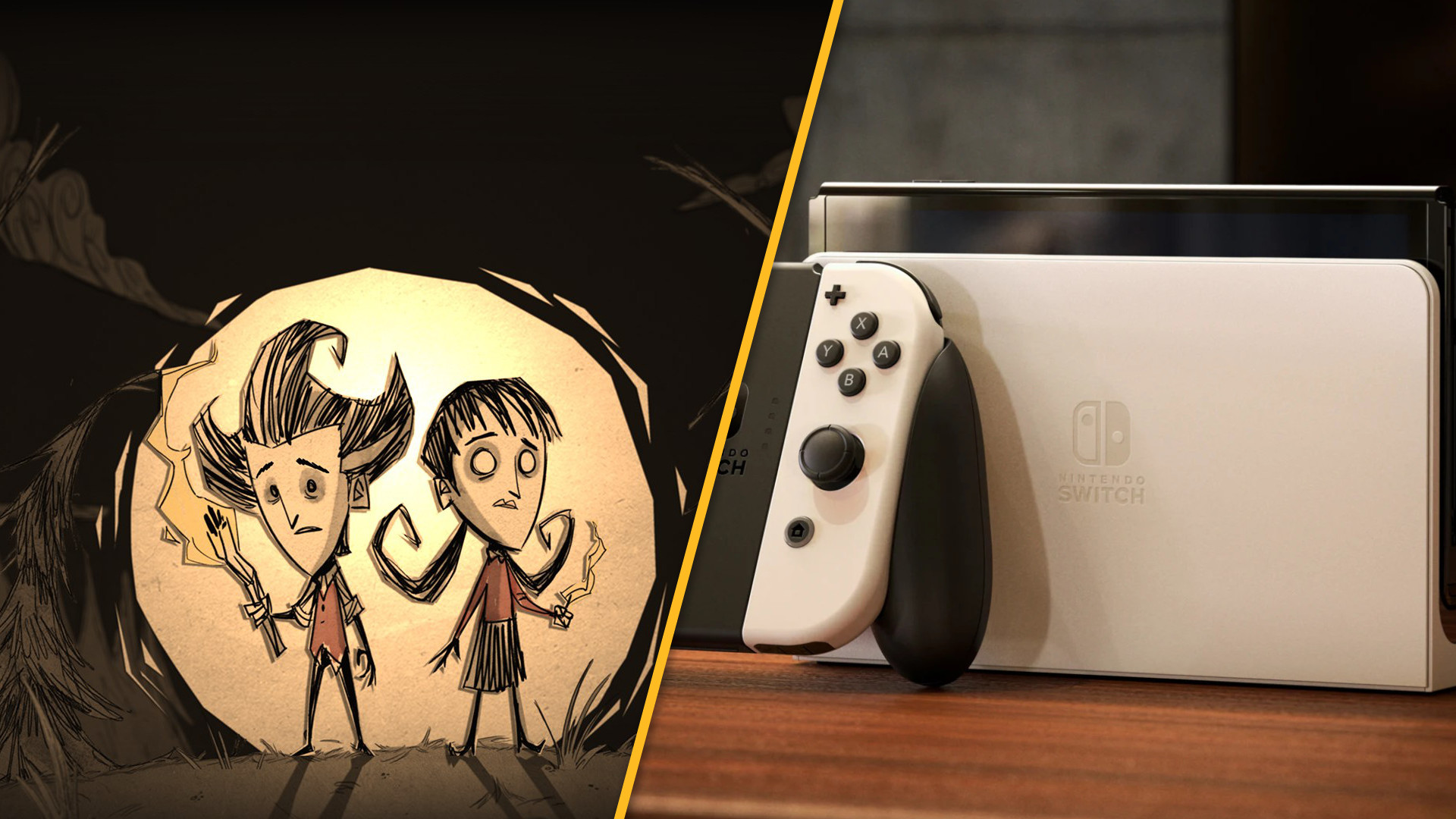 Developer Klei has announced a Don’t Starve Switch release date, meaning you can dive into this tough survival game with a buddy in just a few weeks. Set to come to Switch on April 12, 2022, the game was originally planned as an expansion to 2013’s Don’t Starve, but eventually became a standalone game.

It’s surprising how long it’s taken to get a Don’t Starve Together Switch release date. While the game originally came out in 2016, its predecessor made its way to the Nintendo Switch quite quickly, launching in 2018. For a console built for multiplayer experiences, it’s wonderful that we’re finally getting it ported over.

The developer has been on a bit of a hot streak recently, releasing Griftlands last year and Hot Lava two years prior to that, both to a decent reception. While you wait for Don’t Starve Together, check out our list of the best Switch survival games to see if you’ve got what it takes to stay alive.

We are happy to announce #DontStarveTogether is coming to Nintendo Switch on April 12th, 2022!

We’re also announcing that “Shared Unlocks” is a new feature coming to participating platforms in the near future.

When is the Don’t Starve Together Switch release date?

Don’t Starve Together is set to release on the Nintendo Switch on April 12, 2022. Get ready for some tough survival action, and be sure to bring a buddy to play with!

That’s all we’ve got on the Don’t Starve Together Switch release date. For more, check out our guide to the best Switch horror games if you’re looking for something even tougher.