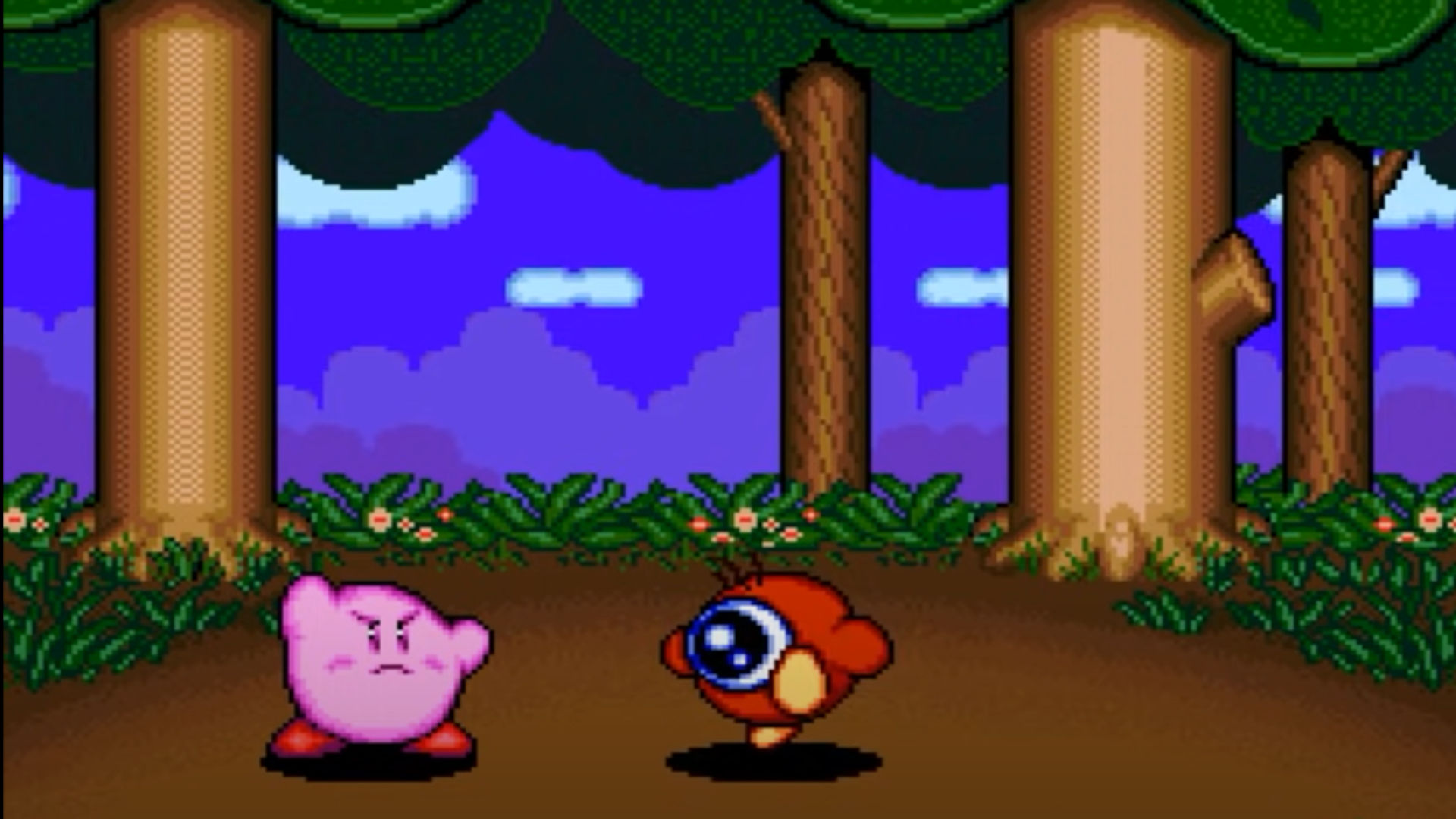 You might call it 2022, but I call it the year of Kirby. In the last few months alone we’ve had the star-surfers 3D Switch debut, older Kirby titles added to the online archive, and a new game promised for later this year in the form of Kirby’s Dream Buffet. Now, the classic Kirby’s Avalanche joins the slew of games you can pick up and play on Switch starring the little pink puffball.

Kirby’s Avalance Nintendo Switch Online arrival, as ever, is part of a group of games all landing on the SNES and NES libraries simultaneously, including Fighter’s History and Daiva Story 6. So, if you have a Nintendo online subscription, you can now jump into the archive and pick up a piece of gaming history to try your hand at.

Gaming historians might recognise the name Fighter’s History for its reputation, rather than its gameplay, after the creators of Street Fighter II tried to sue developer Data East back in 1993 over incredible similarities between the two. As you can probably guess by the release of Fighter’s History, Data East won.

Daiva Story 6, the NES addition to the bunch, is a little more of an unknown quantity in the West, but promises an 8-bit adventure through deep space sure to impress anyone with a flair for the nostalgic.

These classic #SuperNES and #NES games are now available for #NintendoSwitchOnline members!

There you have it, all you need to know about Kirby’s Avalance coming to Nintendo Switch Online along with a couple of other classic titles. For more old-school experiences, be sure to check out our picks for the best retro games on Switch and mobile.