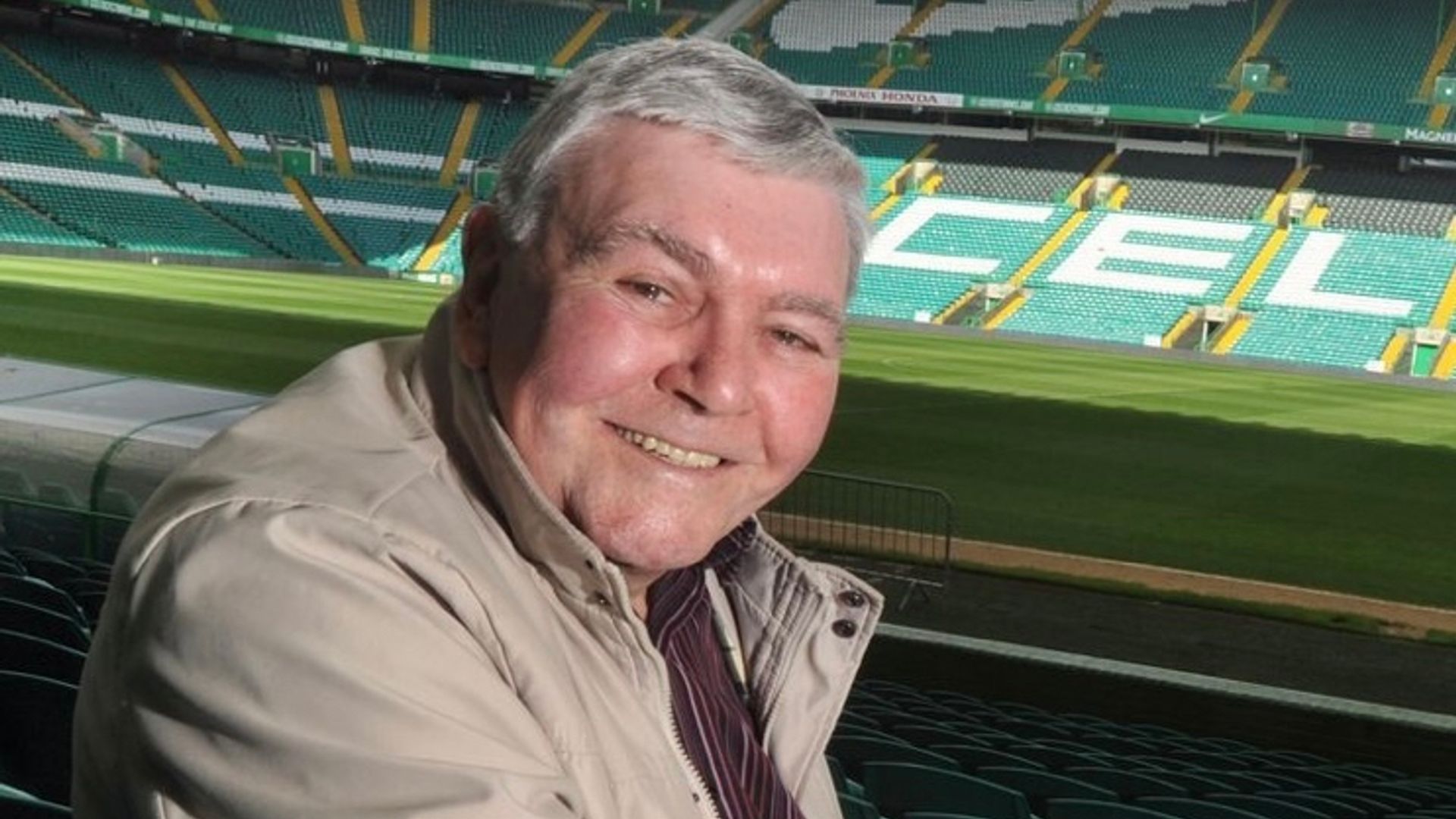 Celtic legend John ‘Yogi’ Hughes has died at the age of 79.

Hughes won a European Cup winners’ medal in 1967 but was not in the Lisbon Lions team that beat Inter Milan in the final. He was awarded a winners’ medal due to playing in previous rounds.

The striker, who is the club’s eighth-highest scorer with 189 goals, was a regular at Celtic Park until recently as a match-day hospitality host.

A family statement on Monday night read: “John ‘Yogi’ Hughes, age 79, passed away peacefully in hospital today after a short illness. He was surrounded by his loving family.

“He was dearly loved and will sorely be missed. Always remembered and celebrated with love by his wife Theresa, his sons Kevin, Martin and John, his daughter Joanna, his six grandchildren and extended family.

“He now joins the ranks of those who will be immortal as long as there’s a Glasgow Celtic.”

Funeral arrangements will be announced in due course.

A Celtic statement read: “Everyone at Celtic Football Club is extremely sad to hear of the passing of Lisbon Lion, John ‘Yogi’ Hughes, who has died at the age of 79, and the thoughts and prayers of everyone at the club are with John’s family and friends at this extremely sad time.

“John spent 12 years at Celtic between 1959 and ’71, playing his part in a golden era for the club and establishing himself as an all-time great in the green and white Hoops. In 416 appearances, he scored an impressive 189 goals, making him one of only 29 players to have scored over a century of goals for Celtic.

“…John ‘Yogi’ Hughes was hugely popular amongst the Celtic support, who always recognised him as one of their own, and the whole Celtic Family will mourn his passing.”

Hughes played in the 1965 Scottish Cup final, which saw Jock Stein win his first trophy as Celtic manager, won six Scottish titles and played in four League Cup final triumphs, hitting two penalties in a 2-1 win over Rangers in one of them.

Hughes also scored in Celtic’s European Cup semi-final victory over Leeds in 1970 and hit five goals in one game against Aberdeen in January 1965.

Hughes moved on to Crystal Palace in 1971 and went on to play for Sunderland alongside his younger brother, Billy. He later managed Baillieston Juniors and Stranraer.