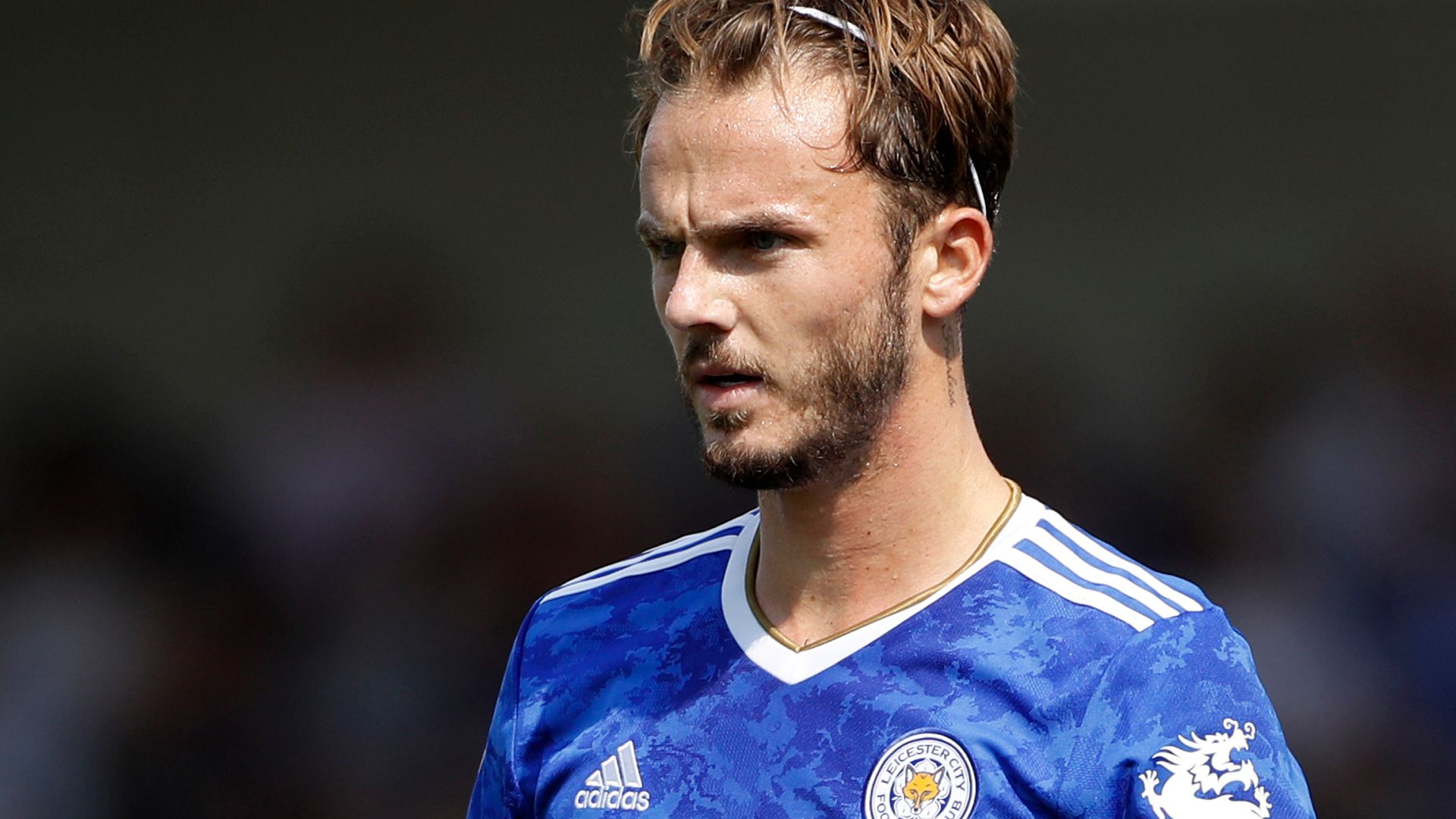 Leicester have rejected a £40m bid from Newcastle for James Maddison.

Newcastle are now deciding whether to make an improved offer for the midfielder, with Leicester believed to value Maddison at closer to £60m.

Eddie Howe remains keen to strengthen his squad despite some setbacks in the transfer market this summer, having been rebuffed in their attempts to sign Everton midfielder Anthony Gordon, while French striker Hugo Ekitike opted for a move to Paris Saint-Germain instead of Newcastle.

But Leicester boss Brendan Rodgers could be determined to retain the services of Maddison, who produced some impressive displays in the closing months of the season after he dropped out of contention for the England squad following a dip in form.

With defender Wesley Fofana attracting interest from Chelsea, Rodgers will be reluctant to allow key members of his squad to depart before the start of the new campaign next weekend.