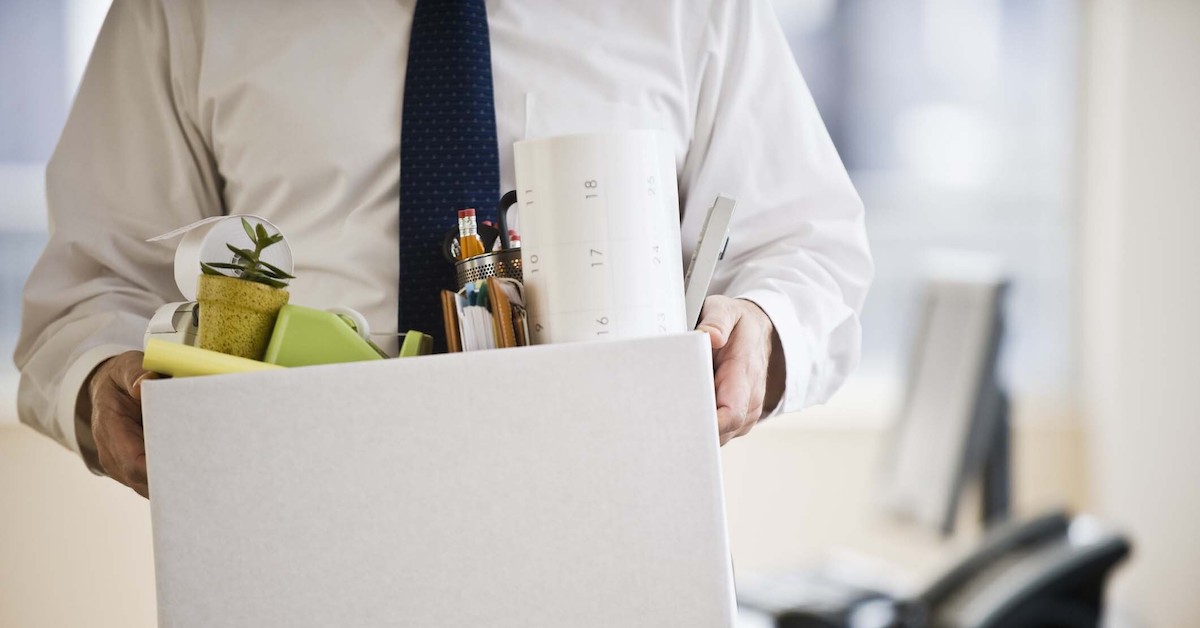 First reported by Fierce Healthcare, Included reduced its workforce by less than 6% as part of a company restructuring. The virtual care company said member support teams are still growing.

“We are actively investing in and scaling our member care and clinical teams to ensure the best possible experience for our members,” a company spokesperson wrote to MobiHealthNews.

“… This was a very difficult decision because it affects valued, talented team members. Our decisions about how to structure and resource our teams are guided by our commitments to our members, to our clients and partners, and to our mission to raise the standard of healthcare for everyone.”

In an SEC filing first spotted by Mass Device, Pear reported it had laid off approximately 25 employees, making up about 9% of its full-time workforce.

The digital therapeutic company said it was restructuring operations to narrow its short-term business focus and cut its workforce due to the larger economic environment. Pear noted the reduction will cut operating expenses by $28 million over the next 18 months, extending its cash runway.

“The company’s restructuring includes external and internal cost reductions in almost all areas of the company,” CFO and COO Christopher D.T. Guiffre wrote in the filing. “The company focused cost reductions on pipeline candidates, discovery programs, business development and the company’s dual platform in order to prioritize certain of its commercial efforts.”

Included Health was formed through the merger of telehealth provider Doctor on Demand and clinical navigation platform Grand Rounds Health. The combined business announced plans to acquire Included Health, a health concierge platform for the LGBTQ+ community, shortly after the deal closed in 2021. The company officially rebranded as Included Health late last year.

Pear offers FDA-cleared prescription digital therapeutics for chronic insomnia, opioid use disorder and substance use disorder. It hit the public markets in December after it merged with a special-purpose acquisition company.