In 1973, when Tokyo still had rural areas, long before the dawn of video games as we know them now, an eight-year-old Satoshi Tajiri spent his time hunting bugs. He was so invested in his amateur entomology habit, that his school friends even referred to him as Dr Bug, convinced the boy was destined for a lifetime of catching creepy crawlies.

Instead, Tajiri would go on to create Pokémon, alongside now series legends Ken Sugimori and Junichi Masuda, a franchise that in 2022 is worth more than Mickey Mouse, Betty Boop, Hello Kitty, or any other insanely marketable product you can think of. All of this, all the cards, games, anime, and plushies, wouldn’t be possible had it not been for Tajiri’s own experience catching ‘em all.

While the explosive cultural effect of Pokémon is still difficult to wrap your head around more than twenty-five years after the series debut, the effect that Pokémon had on the gaming landscape, especially for the RPG genre, has traditionally been much more muted compared to the overarching cultural phenomenon. In essence, the gaming industry looked at Pokémon’s most prominent gimmicks and said “that’s yours and we’re not going to try that”.

That was, at least, until in recent years Pokémon clones started becoming more and more commonplace. In the last half-decade alone we’ve had two Nexomon games, Monster Crown, TemTem, and Coromon, not to mention the RPG re-emergence of Digimon through Cyber Sleuth, and the rise of Yokai Watch. All of them are at least a little different, in graphic style or story terms, but share the fact that they’re essentially centred around a myriad of monsters for you to collect, train, and battle. 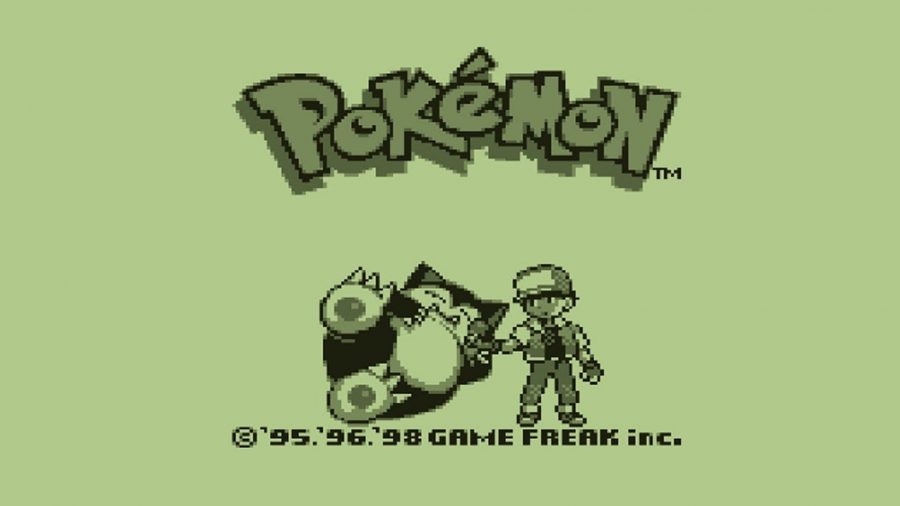 So Pokémon now finds itself in a place not too dissimilar to Dark Souls, or Stardew Valley, in that its success has spawned so many imitations it’s almost essentially a genre unto itself. This copycat urge isn’t anything new for Pokémon as a franchise, any of us old enough to remember the early 2000s can recall the rush to create the next big monster thing, but in terms of having mechanics brazenly borrowed from their platinum-selling titles, Game Freak is still fairly uncharted waters.

There’s also a certain irony in these tribute titles like Coromon, TemTem, and Nexomon, in that they rarely explicitly demand you actually catch ‘em all. The writers and game designers behind the example games are seemingly aware that the collection element is Pokémon’s bread and butter, and so you see some of the smaller gimmicks from main series games become the focal point, while the urge from years of experience playing Pokémon almost forces you to expand your roster to completion.

We have TemTem’s emphasis on double battles, Coromon’s puzzle paradise hung around a monster-taming template, and Monster Crown’s cross-breeding craziness, all taking elements from the Pokémon series and turning them into the core mechanic. They’ve all seen their own individual successes too, often turning to the Pokémon community to advertise their games as a continuation of the ethos of Tajiri’s smash hit titles. 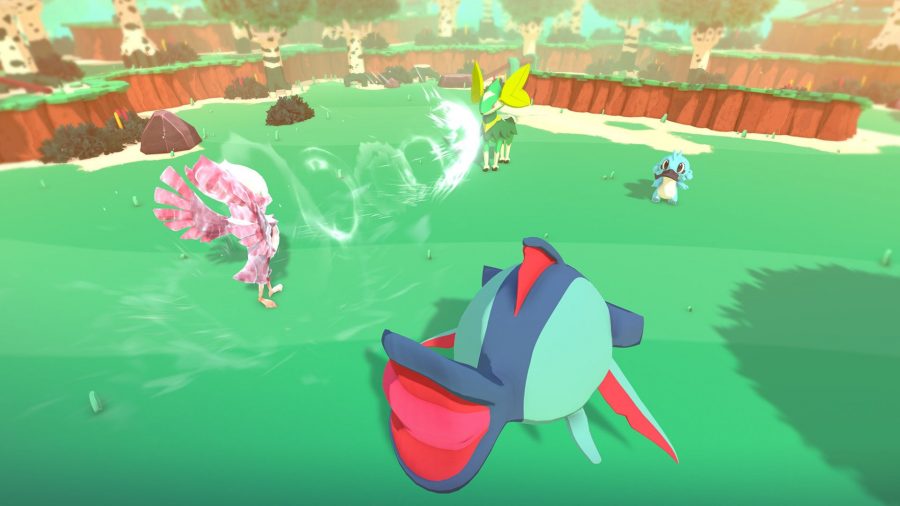 The position of the Pokémon Company and Game Freak on games like this is up for debate, as there’s been no official word from either company and no word from the developers of the Pokémon-likes, for lack of a better term, of the mother companies getting involved. It seems then like there isn’t the sort of vitriol towards these developers from the IP owners that we have seen directed at the Pokémon ROM hacking community, who continue to flaunt Pokémon and Nintendo’s rigid copyright rules.

It’s noticeable that the recent speight of Pokémon-inspired titles comes as the massive fanbase continues to splinter, with toxic elements emerging in recent years eager to lambast Game Freak employees for the new mechanics, or lack of, found in more contemporary Pokémon titles. In this way, titles like Coromon or Nexomon are almost distracting Game Freak’s most vehement critics, putting out games with all the community requests, like more double battles, Nuzlocke modes, and other much-requested mechanics, to appease the Pokémon die-hards who have been known to take things too far on more than one occasion.

It’s also clear that the re-emergence and subsequent saturation of monster-taming RPGs have hardly affected how people see Pokémon as an industry giant. Much in the same way the sheer volume of Stardew Valley copycats has done little to deviate from the delight found in ConcernedApe’s original title, and the success of Elden Ring was hardly dampened by everyone and their dog coming our with a Souls-like title in recent years. So there’s little concern that the big dog might be pushed aside by one of these tribute titles any time soon. 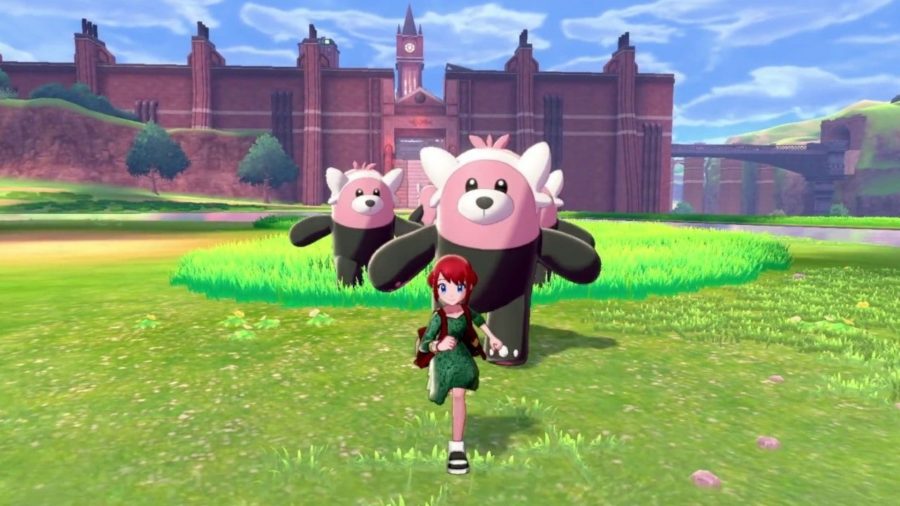 The combination of the way Pokémon-like games appease the braying fanbase with much-requested mechanics, and the lack of a possibility of Game Freak being usurped as the monster-taming developer in-chief, actually make a case for these titles doing Pokémon something of a favour.

Not only do they distract from Game Freak’s infamously poor game access, with the price of Pokémon games at an all-time high and no sign of any supported emulation any time soon, but they help bolster Pokémon’s mechanics, not just its cutesy creatures, as an institution, something more than your regular franchise, and provide Game Freak with insight into what the community wants most form a monster-taming experience.

What will be interesting to see going forward is whether any substantial, and more importantly consistent, monster-taming titles arrive to attract the always hungry-for-more Pokémon community. Almost all of the games we’ve mentioned, TemTem, Coromon, and Nexomon, are indie titles, seen by most as stop-gaps between each generation of mainline Pokémon games, or as an alternative to the expanding graphics and mechanics of later titles. 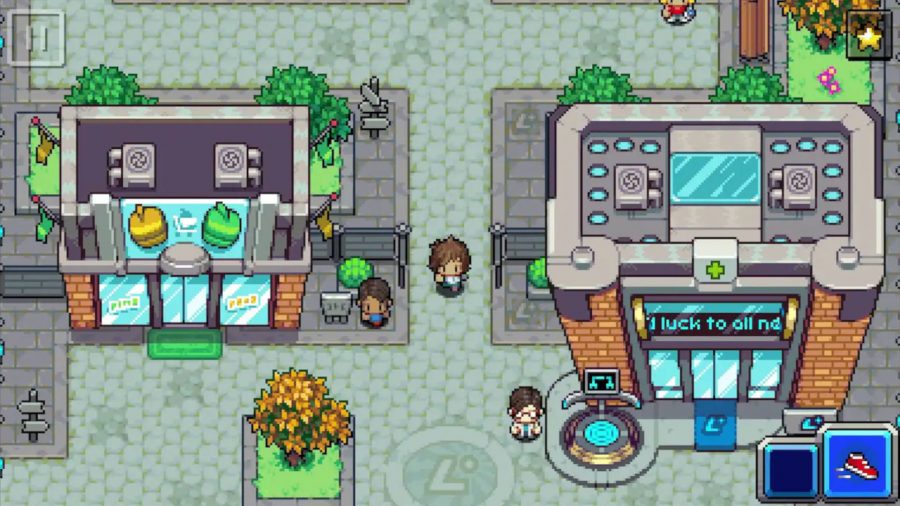 So while it shouldn’t be seen as a threat to the original series, it’s clear that after a false start, the monster-taming catch-’em-all is finally established as a genre unto itself. As long as the Pokémon community relentlessly heckle Game Freak into making the changes they want to see, indie developers will pick up on these missing links and build entire games around them, and the quest to catch-’em-all, Pokémon or not, is nowhere near over yet.