Honkai Star Rail Seele’s goal is to use her strength to create a fair society – and she certainly has plenty of strength to go around. This valiant member of the Wildfire organisation grew up in the tumultuous, dangerous land of Belabog’s Underworld, and wants nothing more than to help her people and see them prosper.

Throughout your time on Jarilo-VI, Honkai Star Rail’s Seele plays an important role, standing by your side as you fight for justice and attempting to mend the rifts in the class-torn world she inhabits. She proves herself to be a fierce fighter worthy of a space on your team of trailblazers, and if you want to help her continue to fight the good fight, you’re in the right place. Our Honkai Star Rail Seele build guide aims to show exactly how to harness the power of this deadly butterfly.

Who is Honkai Star Rail’s Seele?

Seele is a spirited young woman, and a key member of Belabog Underworld’s Wildfire group. While she’s accustomed to being on her own, she cares fiercely about those who she lets in. She has always seen the world as a simple dichotomy – the protectors and the protected, the oppressors and the oppressed. But through her journey, a chance encounter with the Astral Express crew and a certain girl from the Belabog overworld has led her to see that the world is far from black and white.

Seele is a five-star quantum damage dealer, and she treads the path of the Hunt. Her English voice actor is Molly Zhang, and her Japanese voice actor is Nakahara Mai.

Seele, a spirited and valiant key member of Wildfire who grew up in the perilous Underworld of Belobog. She is accustomed to being on her own.

Honkai Star Rail’s Seele is a high-impact, burst DPS, who deals heaps of damage to a single target over a short period of time. Her kit is focused around crit, speed, and plenty of attack, so she can do as much damage as possible each turn. As such, we recommend building Seele with attack, speed, crit rate, crit damage, and quantum damage, and using her as a main damage dealer. Pairing her up with a support character to add to her own self-buffs can also help her shine even more.

Which light cone should I use for Honkai Star Rail’s Seele?

In the Night is a five-star light cone tailored towards Seele’s kit, increasing her crit rate and boosting her basic attack damage and ultimate crit damage depending on her speed. With the speed buff she gains from her skill, this light cone can offer a substantial boost in stats that make it very worthwhile.

However, as it’s a five-star gacha pull, you’ll need a decent serving of luck to pull In the Night. If you’re looking for something to fill the slot until you get it, you can go with any light cone that aligns with the path of the Hunt – preferably one that boosts Seele’s crit.

Which relics should I use for Honkai Star Rail’s Seele?

The best relic set we’ve seen for Seele so far is Genius of Brilliant Stars, which boosts her quantum damage and increases her attack. When it comes to sub-stats, we recommend aiming for crit, attack, speed, and quantum damage boost where possible. For crit, you should try to maintain a 2:1 ratio between crit damage and crit rate. 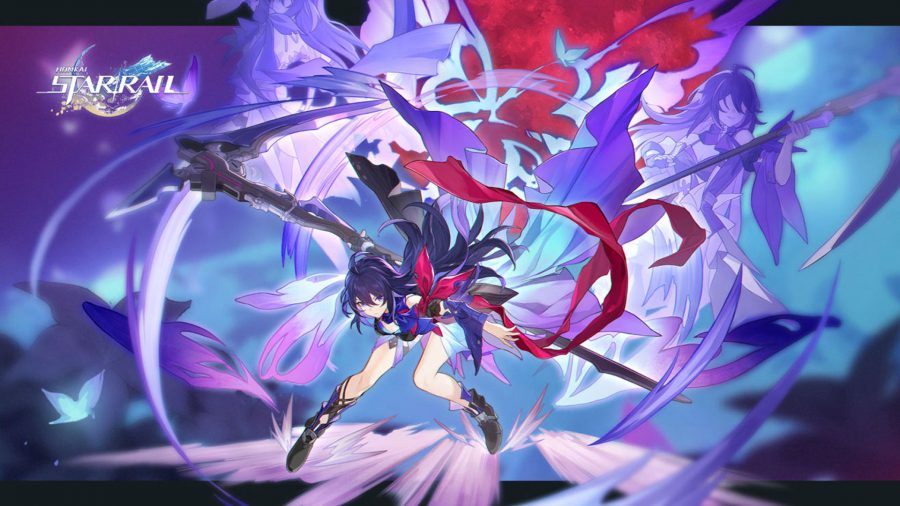 Honkai Star Rail’s eidolons are a lot like Genshin Impact’s constellations, in that you need to pull more than one copy of a character in order to unlock them. Here are all of Honkai Star Rail Seele’s eidolons.

And that’s it for our Honkai Star Rail Seele guide for now. We’ll be sure to update this guide when more information comes out in the wake of the Honkai Star Rail release date. In the meantime, head over to our list of the best mobile RPGs for even more adventures on the go.