Regardless of how much the Fragmentum corrupts Belabog, Honkai Star Rail’s Bronya and the rest of the Silvermane Guards will never turn their backs on their home. Bronya may certainly look familiar to you if you’ve followed the Honkai series at any point, as she and her adoptive mum Cocolia seem to pop up everywhere, and we’re delighted to see this regal lady gracing the battlefield once again.

Honkai Star Rail’s Bronya is a refined and elegant young lady, and as the commander of the Silvermane Guards and the next Supreme Guardian, she certainly has a lot of responsibility on her shoulders. Luckily, you can help lift some of that burden, with the aid of this build guide – including the best Bronya build, relics, light cones, and more.

While you’re here, be sure to stop by and introduce yourself to the captain of the Silvermane Guards, Honkai Star Rail’s Gepard. We also have a Honkai Star Rail tier list, and a guide to all the Honkai Star Rail characters we’ve met on our trailblazing adventures so far

Who is Honkai Star Rail’s Bronya?

Bronya is the elegant, refined heir to the Supreme Guardian of Belobog, and the capable commander of the Silvermane Guards. Having received rigorous education and training from an early age, as overseen by the fierce Supreme Guardian Cocolia, she possesses the grace and affinity expected of an heir. However, she’s torn by the abysmal conditions of the Underworld, and how it contrasts with the overground city, finding herself questioning the path her people have taken to get here. Can her training help her lead them to the lives they want and deserve?

Bronya is a five-star wind wielder who treads the path of the Harmony. Her English voice actor is Madeline Reiter, and her Japanese voice actor is Asumi Kana. 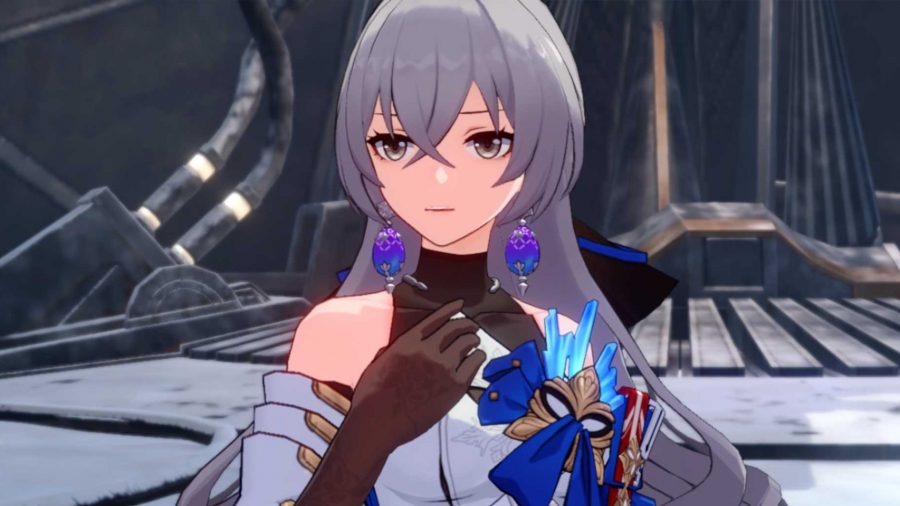 Bronya is a support character who applies buffs and removes debuffs from her team. She deals very little damage herself, but her skills make her a valuable enabler capable of pushing her allies through to victory. As such, she’s very flexible, and can be an asset to most team comps.

When building Bronya, we recommend focusing on increasing her energy restoration rate and speed before anything else, as this allows her to buff her allies more frequently. However, this information is based solely on the beta, so it’s subject to change in the wake of the full release.

Which light cone should I use for Honkai Star Rail’s Bronya?

The Battle Isn’t Over is a five-star light cone tailored to Bronya’s kit. It increases her energy restoration rate whenever she uses her ultimate on a target ally, while also restoring a portion of their energy.

As The Battle Isn’t Over is a five-star light cone, it may be a little tough to get your paws on. So, if you need something to fill the slot in the meantime, feel free to equip her with anything that increases her energy restoration rate or enhances her buffs. Just make sure that the light cone you equip her with also aligns with the path of the Harmony in order to enable its skill.

Which relics should I use for Honkai Star Rail’s Bronya?

During the beta, we struggled to find a relic set that perfectly complements Bronya’s skill set. However, Eagle of Twilight Line does a decent job, as its skill increases her speed and restores her energy after she takes action. The wind damage increase doesn’t have a great impact on her as it doesn’t really affect her role, but it does help her basic attacks pack a bit more of a punch.

When it comes to substats, we recommend prioritising energy restoration rate and speed. 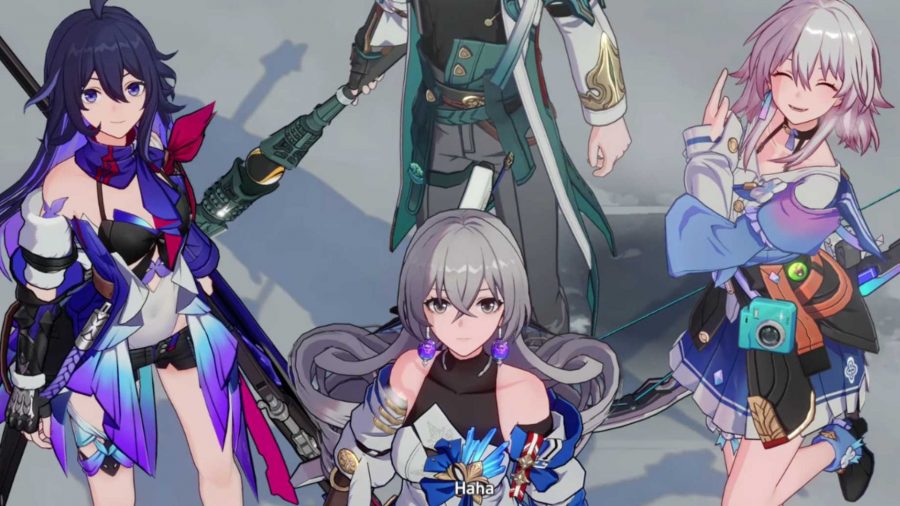 Honkai Star Rail eidolons are similar to Genshin Impact constellations. They’re special buffs and bonuses you can unlock by pulling more than one copy of a character. Here are all of Bronya’s eidolons.

And that’s everything we’ve got on Bronya so far, but we’ll be sure to update this guide as soon as we get to the Honkai Star Rail release date. In the meantime, head over to our list of the best mobile games for more fun on the go.