The world needs laughter, and cartoons are the perfect source for it, with hundreds upon hundreds of animated IPs out there. Plenty of these transition well into videogames, giving everyone a great selection of cartoon games that are guaranteed to at least put a smile on your face, if not give you a good laugh.

But what are the best cartoon games? Well, to answer this question, we had drinks at Moes in Springfield, downed more than our fair share of Pawtucket patriots, went to a pineapple under the sea, and met up with an eccentric alien known as Roger, just so that we could bring you the best cartoon games on Nintendo Switch and mobile.

If you’re after even more cartoonish fun, we suggest you check out our picks for the best Disney games and Lego games. Or, if you’re in the mood for something a little more serious, our lists of the best Resident Evil games and games like Last of Us are the places to be – nothing is more serious than a zombie dog, after all.

Whatever you decide, it’s time to kick back, relax, and enjoy our list of the best cartoon games on Nintendo Switch and mobile. 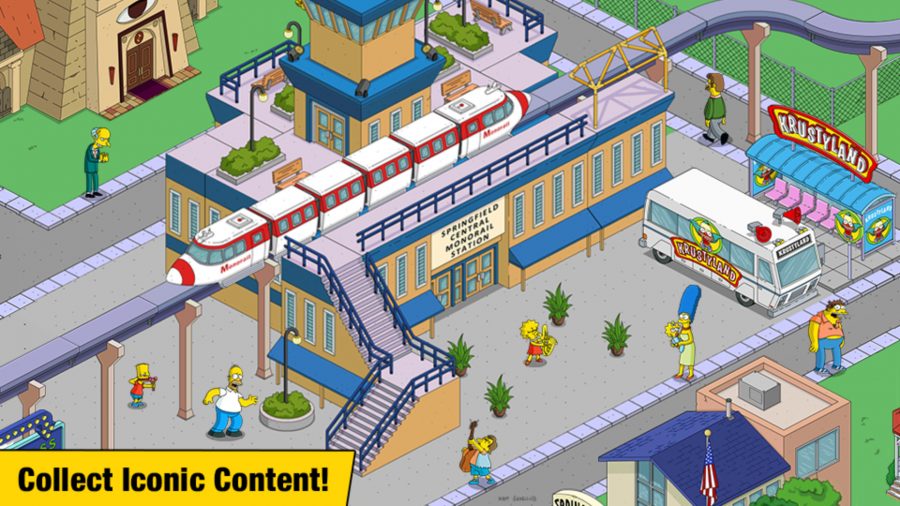 The Simpsons: Tapped Out – mobile

Once upon a time, there were many Simpsons games to play, but sadly over the years, fewer and fewer games featuring the yellow family have seen the light of day. However, there’s one that continues to dominate the mobile space even after nearly ten years on the market, and that’s The Simpsons: Tapped Out.

In Tapped Out, you need to rebuild Springfield your way – there are many standard buildings for you to purchase and, of course, plenty of recognisable ones too, including the Simpsons house, graveyard, Flanders house, the Spinster Apartments, nuclear power plant, and more. Furthermore, certain characters are tied to specific structures, and once you unlock them, you get a bunch of quests – there’s also a chance that the character can get a new skin around events such as Halloween, giving you access to even more missions. 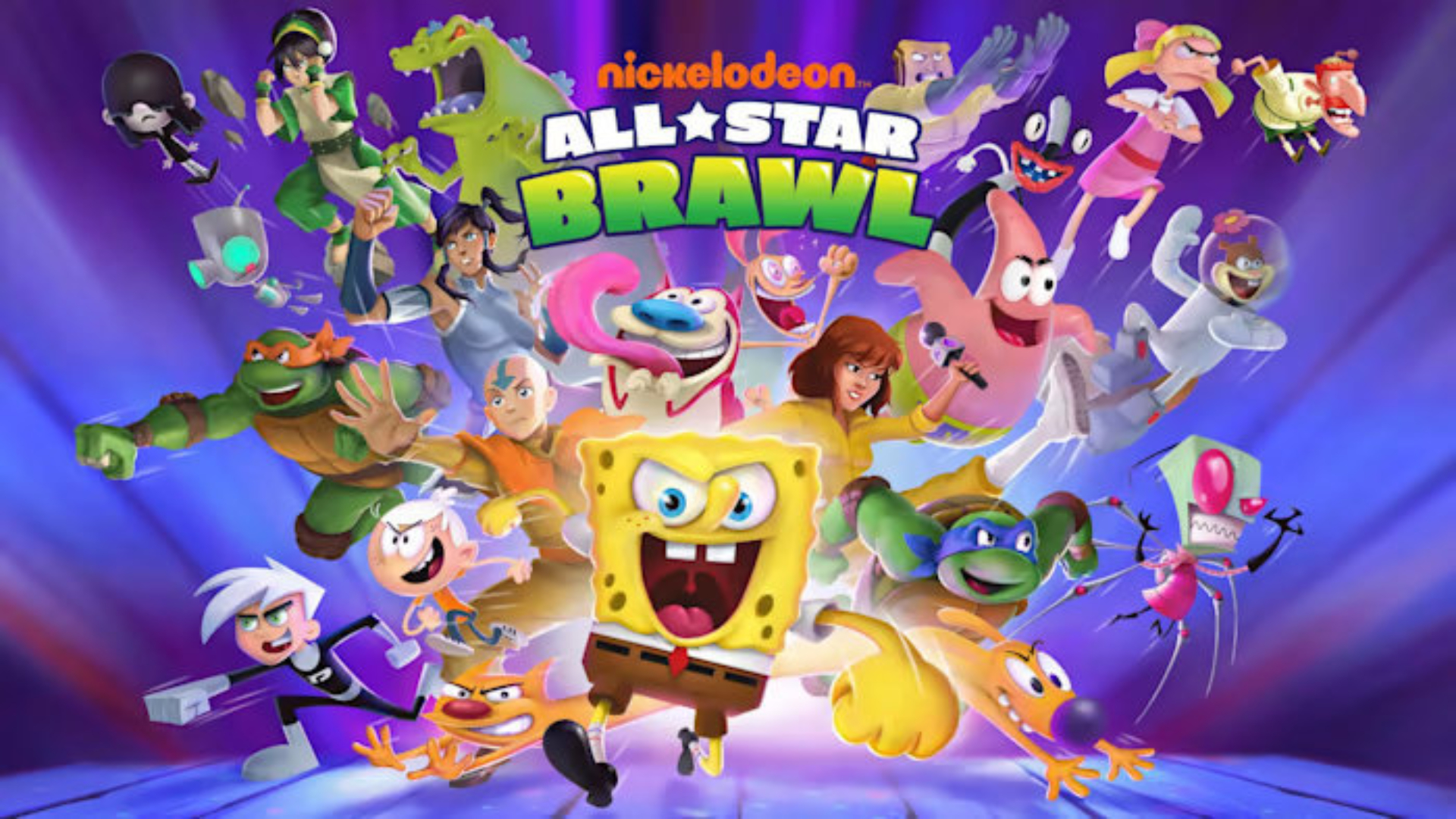 Nickelodeon All-Star Brawl is a platform fighter that features (you guessed it) a range of characters from a variety of Nickelodeon programmes, including SpongeBob SquarePants, Danny Phantom, Teenage Mutant Ninja Turtles, Hey Arnold, CatDog, The Wild Thornberrys, Garfield, Rugrats, and more.

The aim of the game is simple, you go to war with other characters and must do all you can to knock them outside the boundary of the arena. Of course, each character has moves that are unique to them, while also being able to use the environment to their advantage. If you’re after some chaotic cartoon fun, you need to look no further than Nickelodeon All-Star Brawl. 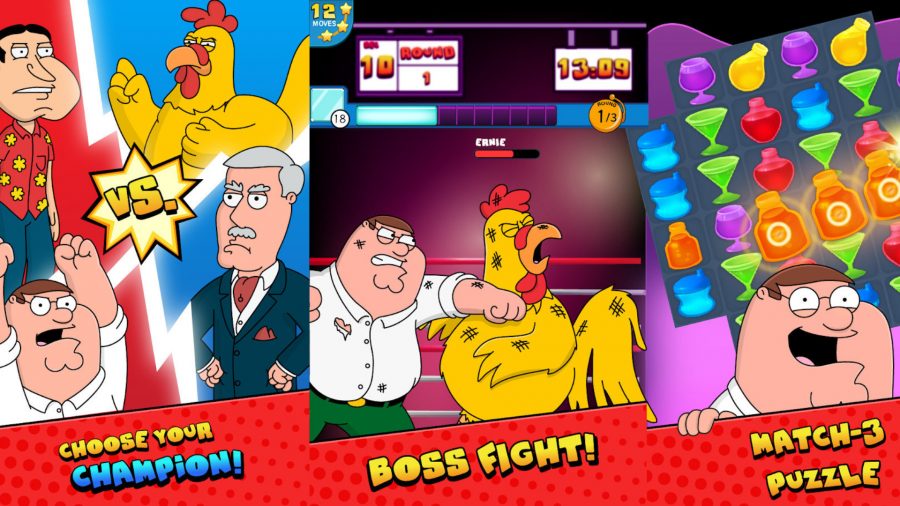 It’s extremely rare for me to give a match-three puzzler the time of day. They just don’t click with me, but when it features one of my favourite cartoon families, I’ve got little choice but to at least give it a try, and it turns out the Family Guy Freakin Mobile Game is one of the more solid cartoon games on the platform. The game features more than 160 levels, and has content from the first 15 seasons of Family Guy, so you’re bound to recognise some memorable scenes. 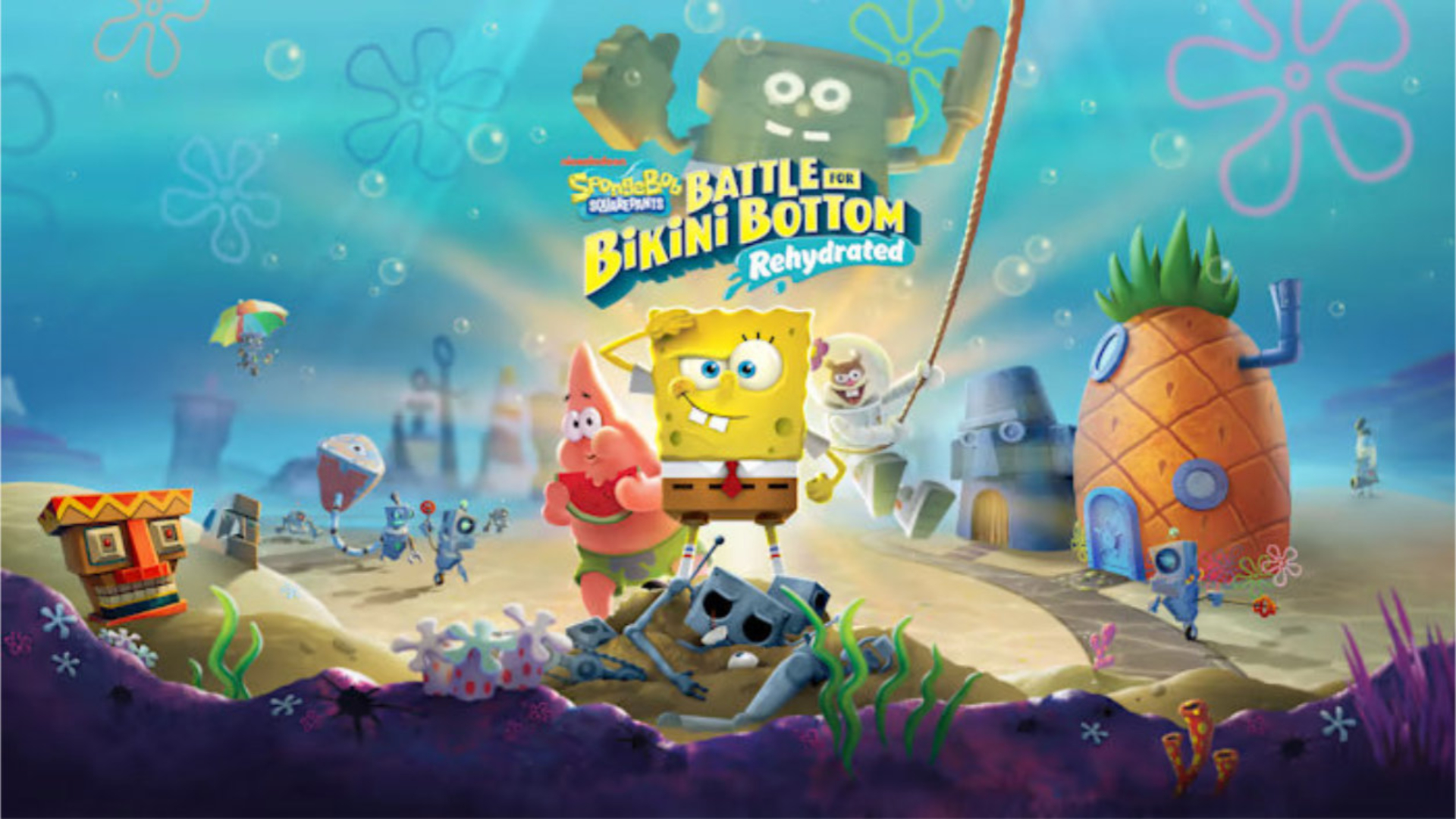 Ohhhhh, who lives in a pineapple under the sea, SpongeBob SquarePants! I’m sorry, but it’s impossible to talk about this loveable guy without breaking into song – quite frankly, you’re lucky I chose to stop there. SpongeBob SquarePants: Battle for Bikini Bottom Rehydrated is a remaster of the original platformer from 2003.

The game has an original storyline, one that sees the yellow sponge step up to the plate as he tries to defend Bikini Bottom from a robot invasion. Of course, he doesn’t have to face this threat alone, as Sandy and Patrick are on hand to help him out – Squidward is around too, just don’t expect him to be helpful. 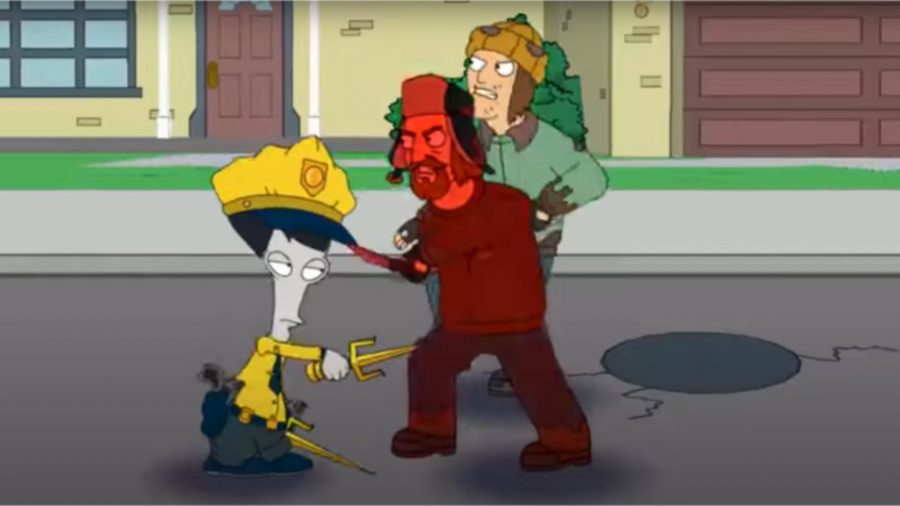 The end is near, people. Aliens are now on our planet, and the only safe place is in the basement of the Smith family household. You, Stan, Roger, and his family need to prepare to fight back against the invasion with an army of your own – a Roger clone battalion, yes, really. Of course, there’s also a range of weapons for you to create, such as plasma guns and racoon wands.

Naturally, the game features the humorous narrative you expect from American Dad, as well as all of your favourite characters from the show. Furthermore, the RPG elements of the game grant you a refreshing amount of freedom and customisation, so you can prepare for a hilarious war your way.

There you have it, the best cartoon games on Nintendo Switch and mobile. For more great games, head over to our best anime games, Marvel games, and best Mario games list – we promise they’re a gouda time.