Rocket League Sideswipe, the mobile version of the hit car football game, is headed into its next season. In season 4, developer Psyonix is bringing a new game mode, a crossover event with the console version, a new arena, as well as a bunch of new items in-game.

The headline announcement for Rocket League Sideswipe season 4 is mutator madness, a new game mode where the rules are changed at random. At the end of each round, players will vote on how much they enjoy the random rules. Based on those votes, a final version of the mode with the best rules is set, letting players enjoy the best sorts of madness. 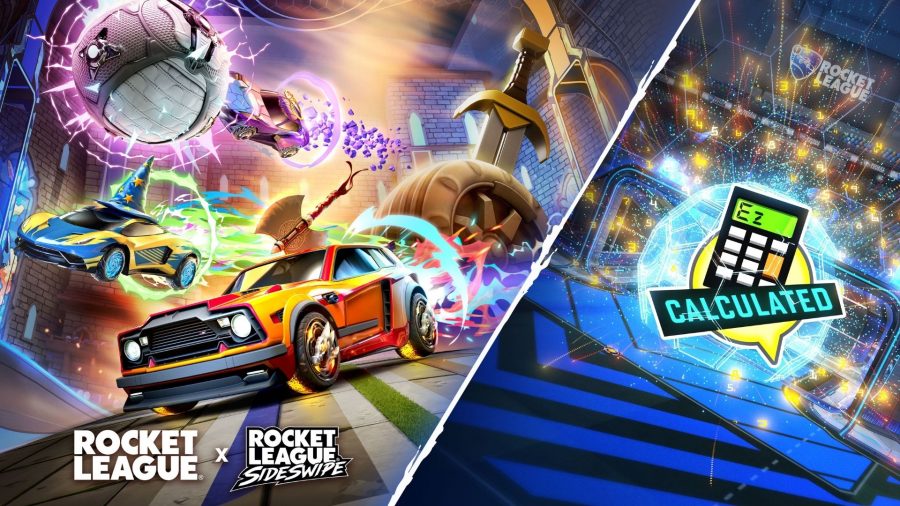 For more, check out our Juice Pirates codes, Project Avatar codes, or Combat Warriors codes to get some freebies in these hit Roblox titles.