There’s a lot to do in Heroes of Crown, even from the very beginning of the game. After you’ve cleared a few story battles, the world will open up and offer so much more to engage with, from PvP battles, special events, and a wealth of heroes to add to your party.

And that’s just the gameplay elements. Heroes of Crown features some wonderful art that you’ll want to spend time gawking at, and you’ll need to consider which guild you want to join, which combination of heroes you want in your party, how to spend your diamonds… It’s a lot to take in, and it might be a bit overwhelming if you’re not used to the world of idle RPGs.

Well, fear no more, because we have a few tips to get started on the right foot. From taking part in multiple battles at once to where you should focus your energy, we’ll help you with those initial tricky stages so you can just enjoy the beautiful world and the exciting idle battles that await.

Ready to begin your adventure? Read on for some choice tips on getting started in Heroes of Crown.

Sit back and relax – but keep a strategic eye on things

Heroes of Crown handles the battles for you, but that doesn’t mean you can just sit back and do nothing. Before too long you’ll be facing off against enemies that will crush you if you’re underleveled, so you should start bulking up immediately. Idle play can work, but strategy can keep you on top of the game.

Between almost every fight, you should check in on your heroes and level them up as much as you can. Even a single level increase can make a huge difference in your next battle, and since you’ll be earning tons of loot after each fight, you’ll usually have something on hand to boost the level of at least one of your squad.

Don’t forget to give your heroes new equipment too. This is easily done with the Quick Equip button, which will automatically assign the best gear available without you needing to worry about comparing stats between equipment.

You’ll unlock Dragonspine Tower after beating level 3-4, and as soon as you do, you should start climbing it. Dragonspine Tower offers guaranteed Ascension Stones every time you beat a floor, and these rare crystals will prove invaluable for your levelling up.

The best part about Dragonspine Tower is that you don’t need to wait around to earn these crystals. With the Battle Cut feature, you can drop into the first battle, then immediately leave and continue your quest elsewhere. After your squad clears the floor, you’ll get the rewards and be able to send them right back in to take on the next floor, all without leaving the menu.

It’s a super quick way to build up a stockpile of Ascension Stones, which you’ll need if you want to keep your heroes strong enough to clear through the main missions and prove themselves at the PvP Arena.

There are diamonds everywhere 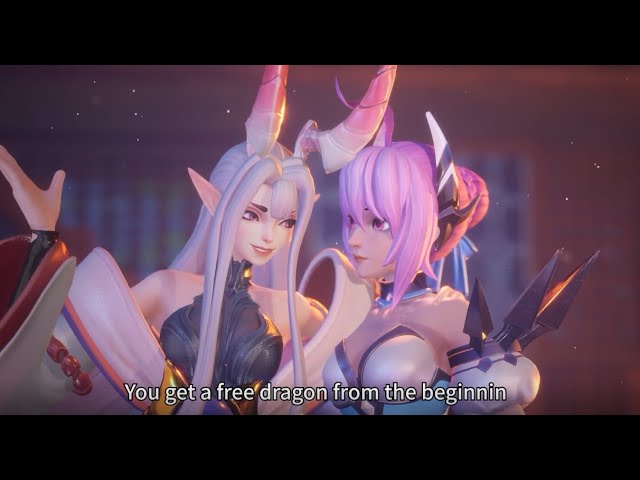 Heroes of Crown is an extremely generous game. Not only will you get constant rewards for clearing missions and events, you’ll also be given rewards for how long you play, reaching new levels, and even when you come back after being offline.

But there are plenty more rewards hiding around the game, specifically diamonds. Diamonds are what you’ll need to buy the best hero pulls and items in shops, so having lots of them is extremely useful. You’ll find bonus diamonds in the lore books of five-star heroes, in smaller menus inside shops, and tucked away in various daily challenges. If you see a red dot on a menu item, click it – you’ll probably find some diamonds or another reward inside.

There are no limits to how many battles you can take part in concurrently in Heroes of Crown. With the Battle Cut feature, you can drop in and out of as many fights as you want and reap the rewards while you’re busy levelling up and buying new items from the shop.

Use this to your advantage and throw yourself into as many fights as you can. There’s no penalty for losing, so don’t worry if your heroes aren’t yet strong enough – that’s just a sign that you need to move your attention to another set of battles to earn more loot and level up some more.

Things can get quite busy in Heroes of Crown, but with these tips and a strong squad, you can face down anything that comes your way. And if you use the gift code WELCOME when you start playing, you’ll get an even better head start with 10 Advanced Recruit Vouchers and two Elemental Crystals to help gather the squad of your dreams. Heroes of Crown is in open beta right now on Android and iOS in the US, Canada, New Zealand and Australia – check it out today.