Genshin Impact’s Gorou is an adorable, 4-star, geo and bow-wielding pup, with a caring personality – but also a strong head on his shoulders (under those fluffy ears, of course). He’s a loyal supporter of Genshin Impact’s Kokomi and the leader of the Watatsumi resistance. Despite his youthful appearance, his sincerity, determination, and courage have earned the respect and trust of all the soldiers under his command.

If you want to get to grips with the puppy general, you’re in luck. With our Genshin Impact Gorou build guide, we’ll show you all the best weapons and artifacts for him, as well as take an in-depth look at his skills and how to make the most of them. We’ll also go into his strengths and weaknesses, and how his unusual but powerful abilities may contribute to the rise of a new, mono-geo meta.

What is Genshin Impact Gorou’s banner? 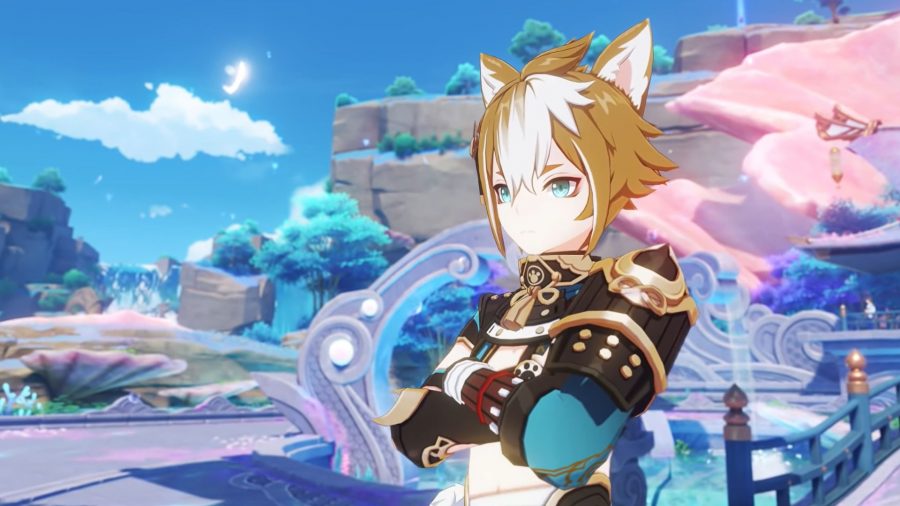 Gorou is best suited to playing a support role, as he boosts his allies’ defence, and can even heal and increase geo crit damage at higher constellations. He has interruption resistance, and can deal some strong damage, but you need geo characters in your team alongside him to fully utilise his abilities, and his elemental burst has a high energy cost.

Also, keep in mind that Gorou’s buffs from both his elemental skill and elemental burst scale based on how many geo characters are in your party.

The best weapon for Genshin Impact’s Gorou is the Elegy for the End, a five-star bow that can increase energy recharge rate and elemental mastery.

It’s a powerful piece of kit, but since it’s a gacha pull from the Epitome Invocation weapon banner in update 2.2, it’s not currently available. As such, we’ve included two alternates below, which can still pack a decent punch and compliment the pup’s fighting style, with the Favonius Warbow and Sacrificial Bow being more common four-star gacha pulls. 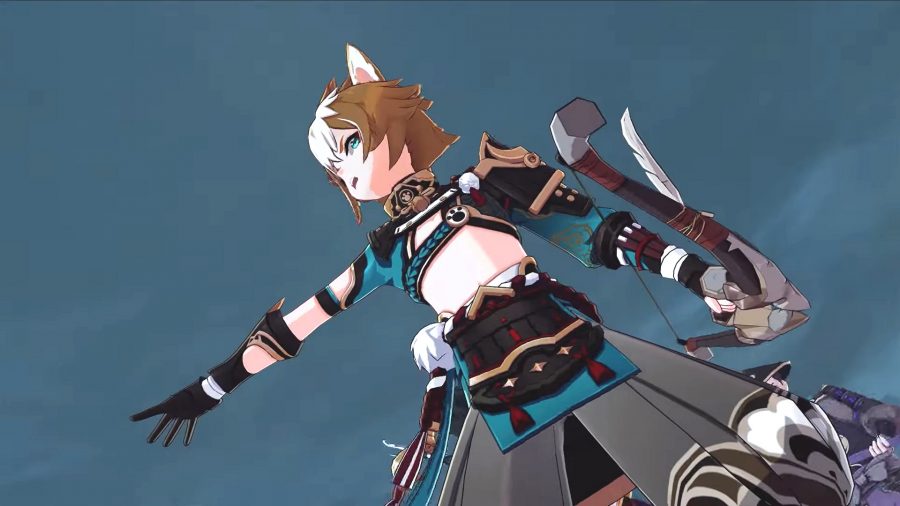 You can equip Gorou with five artifacts, with different benefits that can help his stats shine. We recommend Husk of Opulent Dreams above all others, as it’s perfect for defence-scaling geo characters and will really enhance his buffs.

Husk of Opulent Dreams is a five-star set, so if you’re struggling to get all the pieces, you can try one of the alternatives below instead.

If you’ve not gotten your paws on the sets above, you can use these artifacts as a substitute. 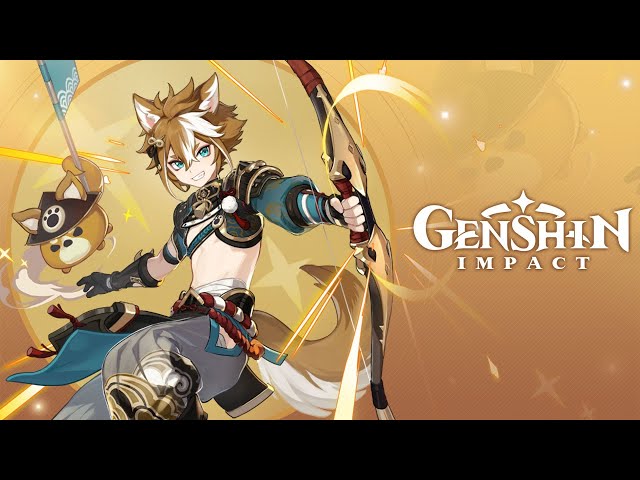 What are Genshin Impact Gorou’s abilities?

As mentioned above, Genshin Impact’s Gorou has some great abilities when it comes to buffing and supporting his team, especially fellow geo characters, and his fourth ascension turns him into a brilliant healer. When levelling his talents, it’s a good idea to focus on Juuga: Forward Unto Victory first.

What Are Genshin Impact Gorou’s constellations?

Levelling up Gorou’s constellations can give you some pretty great bonuses. Here’s what you can get if you’re lucky enough to pull a few duplicates. 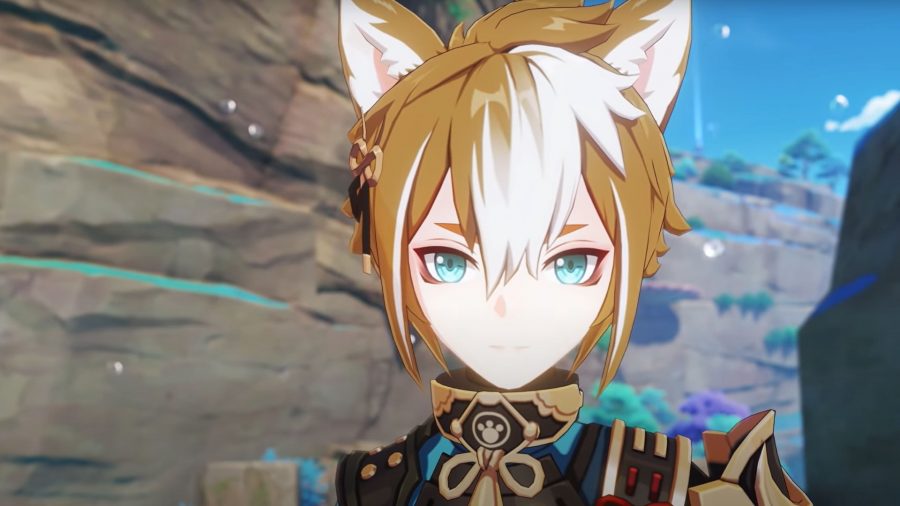 If you’re looking for more open-world fun beyond Teyvat, check out our list of the best games like Genshin Impact today.