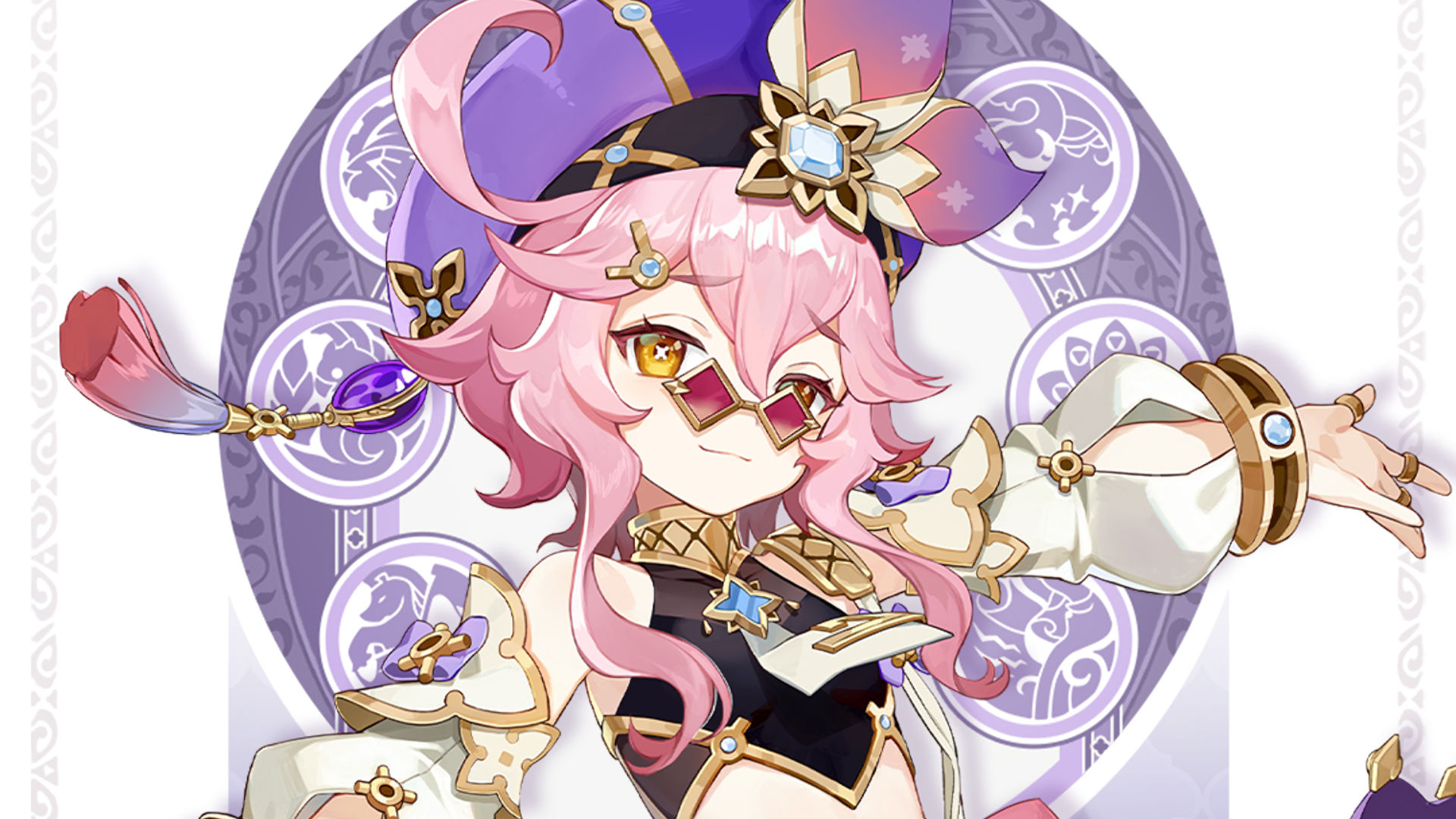 As the rich, vivid land of Sumeru is nearly within reach, there are plenty of new faces popping up in Genshin Impact, Dori being one of them. This adorable, pink-haired Sumeru merchant certainly masters the essence of style, and has plenty of tricks up those billowing sleeves – including a purple slime pal.

While official information may be scarce on Genshin Impact’s Dori at the moment, there are plenty of leaks discussing her release date, unique kit, gameplay, and more. Of course, deciphering fact from fiction can be tricky, so we’ve gathered the most credible crumbs about this majestic merchant right here for your perusal. We’ll be sure to update this guide as more details come out.

Who is Genshin Impact’s Dori?

Dori is a merchant from Genshin Impact’s Sumeru, who has a reputation for offering a huge range of weird and wonderful wares. She has an electro vision, and is believed to be a four-star claymore wielder with great support and healing capabilities. Dori has a short, female model, similar to Genshin Impact’s Klee or Genshin Impact’s Qiqi.

“No matter how rare the experimental materials are, you can buy them from Dori. I don’t know where she gets her goods from…” — Tighnari

While unconfirmed by Hoyoverse, plenty of leaks have come out to suggest that Genshin Impact Dori’s banner will take place in update 3.0 – with most suggesting she’s coming in the first phase. With update 2.8 coming on July 13, we estimate that 3.0 will kick off on August 24, 2022, and Dori’s release date will likely coincide with that.

What are Genshin Impact Dori’s skills?

Once again, Genshin Impact Dori’s skills have not been confirmed by Hoyoverse yet. We’ll be sure to update this section when we know more.

That’s all we’ve got on Genshin Impact’s Dori at the moment. We’ll be sure to update this guide as soon as we find out more. In the meantime, check out our Genshin Impact events guide to keep you busy until Sumeru.