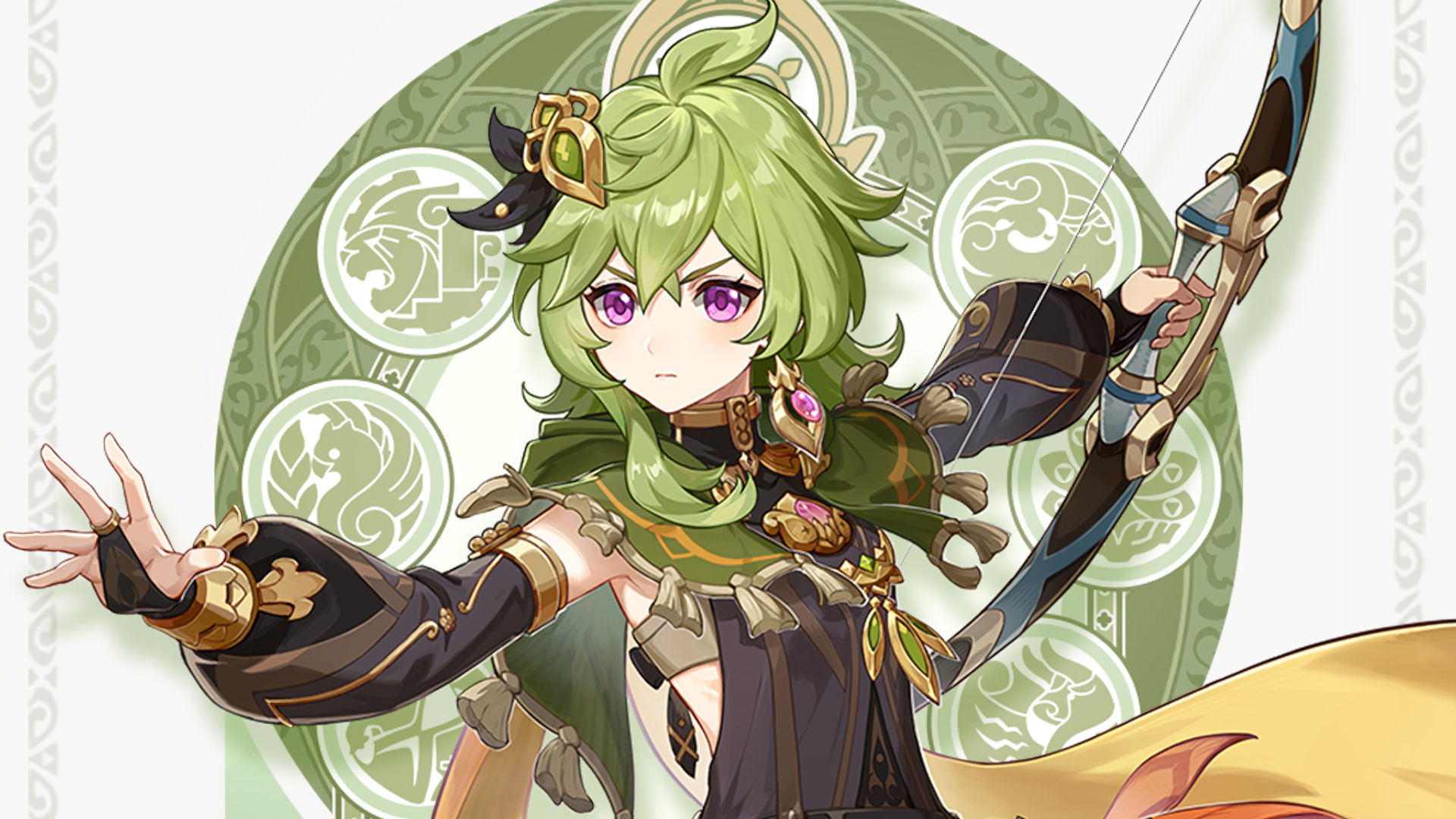 Many of us have been desperately awaiting the arrival of dendro as a playable element, and with the impending arrival of Genshin Impact’s Collei, it looks like we’ll finally get the chance to channel our inner Poison Ivy. And that’s not the only exciting new change on the horizon as we take our first steps into the dense foliage of Sumeru – but, luckily, this charming forest ranger-in-training is here to lend a helping hand.

As an introduction to the element, leaks have suggested that Genshin Impact’s Collei has a pretty simple kit similar to that of Genshin Impact’s Amber, which sounds like a great idea to us – you gotta learn to walk before you start swinging from vines. Of course, a simple kit doesn’t mean that Collei can’t kick some serious butt, and we’re super excited to see what she’s made of, so let’s take a look at Genshin Impact Collei’s release date, banner, leaks, skills, and everything else we know about her so far.

Who is Genshin Impact’s Collei?

Collei is an Avidya forest ranger trainee from Sumeru. She has a dendro vision and wields a bow. Hoyoverse has yet to confirm many details about her, but several leaks have been floating around suggesting that she’s a four-star character who likely works best in a sub-dps role where she can be used to apply the dendro elements for devastating elemental reactions.

Judging by the voice line shared by the official Genshin Impact Twitter seen below, Collei and Amber seem to be friends, which makes a lot of sense considering the similarities in their kits, and leads us to wonder whether they trained together at some point. Collei has a ‘teen girl’ model, which is another thing she shares in common with Amber.

“Oh, you’re going to Sumeru? Can you give my regards to Collei? Well… it’s been so long, I wonder if her hair has grown out and if she’s taller?” — Amber

Hoyoverse hasn’t announced an official Genshin Impact Collei release date yet. However, multiple leaks have surfaced suggesting that she’s coming in update 3.0. This makes sense as she appears to be an introductory dendro character, which is Sumeru’s associated element. Therefore, we believe that Genshin Impact Collei’s banner will start around August 24, 2022, to coincide with the release of the new region.

What are Genshin Impact Collei’s skills?

While Hoyoverse hasn’t confirmed any of Collei’s skills yet, plenty of leaks that showcase her gameplay and kit have been circulating around the internet. Of course, this information is based on beta builds and crumbs of information gathered from loads of different sources, so they’re subject to change before her final release. However, they can at least give us an outline for the type of character Collei may be.

In this post by trusted leaker BLANK, you can see the skills of three upcoming characters – Genshin Impact’s Dori, Tighnari, and Collei. Here are each of Collei’s skills according to the leak.

The leak describes Collei’s passive as ‘the same as Amber’s’. We’re unsure which of Amber’s passives this is referring to, but it could either increase the crit rate and AoE radius of her skill, buff her attack after she lands an aimed shot on an enemy’s weak spot, or decrease your team’s gliding stamina consumption.

If you want to see her in action, this leak by YelanLover shows a great clip of Genshin Impact Collei’s gameplay in its current state. We’ll be sure to update this section when we find out more.

That’s everything we know about Genshin Impact’s Collei at the moment. If you’re as eager to get your paws on one of the first dendro character as we are, head over to our Genshin Impact codes and start stashing those primos.