Gennadiy Golovkin is in Japan and looks all set to take on Ryota Murata in an important middleweight title unification clash on April 9 at the Saitama Arena. After more than a year of inactivity, ‘GGG’ will face another world champion who last fought in December 2019.

While both men will carry some ring rust, the 39-year-old Golovkin needs a dominating win with a potential trilogy against Canelo Alvarez on the line. Gennadiy Golovkin already seems stoked as he posted glimpses of his training on Twitter. The caption reads:

“The first training session in Japan – done. The fight week is almost here”

In the clip, you can see ‘GGG’ doing some skipping and mitt work as we stand days away from his fight. In the second clip, Golovkin can be seen working on his fitness drills.

Gennadiy Golovin will turn 40 on April 8, one day before his scheduled fight. It’s safe to say that he is in the final years of his pro boxing career. It won’t be shocking if he hangs up the gloves after two more fights from now on.

That said, the one against Murata will carry a lot of importance. Boasting a professional resume of 16-2, the Japanese boxer is clearly not the biggest opponent for ‘GGG’. Hence, the Kazakh-born fighter cannot afford a loss to Murata or it could spell the end to his pugilistic ride.

Gennadiy Golovkin currently holds the IBF and IBO Middleweight Titles. If he beats Murata, he will add the WBO Title to the collection. After that, Golovkin looks likely to face Canelo Alvarez for the third time in the super-middleweight division. However, for the trilogy to happen, Alvarez must also beat Dmitry Bivol on May 7.

Gennadiy Golovkin vs. Canelo Alvarez 3 is one for history

After a controversial draw in the first fight, Alvarez beat ‘GGG’ in the rematch, which was Golovkin’s maiden defeat as a pro. After the fight, both men took separate paths in their respective careers. Canelo Alvarez has gone on to become the pound-for-pound best in the sport, while the Kazakh has been on an obvious if not clear decline.

Watch Canelo vs. Golovkin 1 below: 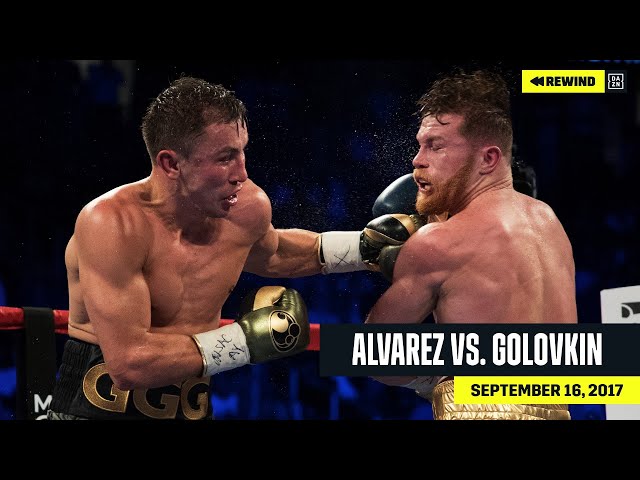