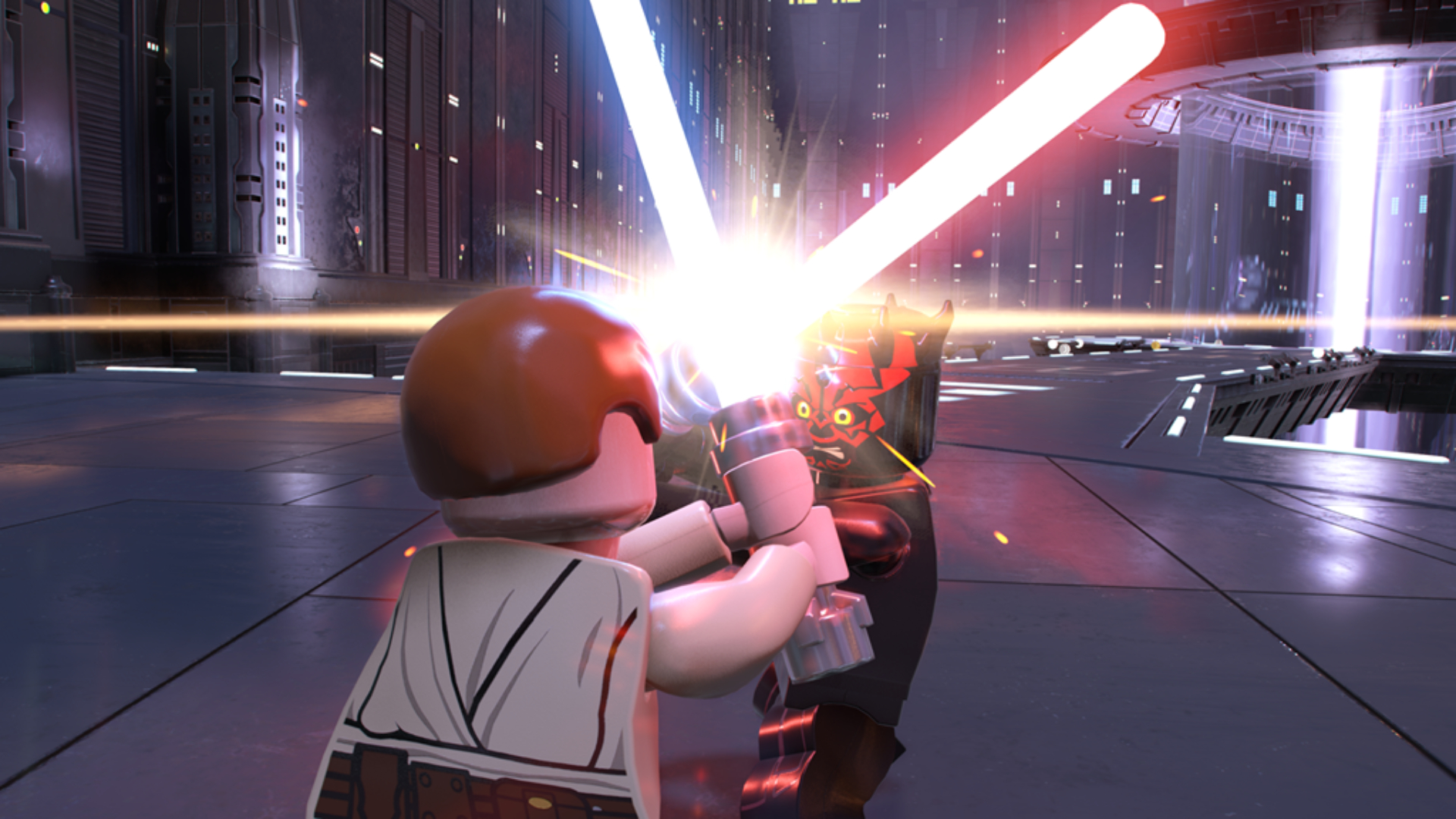 It’s deal time again, and this time we plan to take you to a galaxy far, far away where war rages on between the forces of light and dark. Yes, we’re, of course, talking about Star Trek. Wait, no we’re not. This week, on Amazon US, you can pick up Lego Star Wars: The Skywalker Saga for $41.19 – a huge saving of 31%!

In case you’re not aware of what this game entails, it features all nine films from the Skywalker Saga, which includes the prequel trilogy (A New Hope, Return of the Jedi, and Empire Strikes Back), regular trilogy (Phantom Menace, Attack of the Clones, and Return of Sith), and the sequel trilogy (The Force Awakens, The Last Jedi, and Rise of the Skywalker).

Of course, as this is a Lego game, you can expect all of the hilarious charm that the brand is known for, and experience Star Wars in an all-new way, as you explore iconic locations such as Jakku, Naboo, Tatooine, and more. Naturally, you also get to take control of legendary characters, including Luke Skywalker, Leia Organa, Rey, Kylo Ren, Han Solo, BB-8, Emperor Palpatine, and the greatest of them all, Darth Vader.

If you’re still unsure, just head over to the official trailer, and you’re bound to see what makes this the best Lego Star Wars game. In fact, our Skywalker Saga review describes it as “the definitive way to play Lego Star Wars.”

Or, you can check out our list of the best Lego games for more blocky goodness.