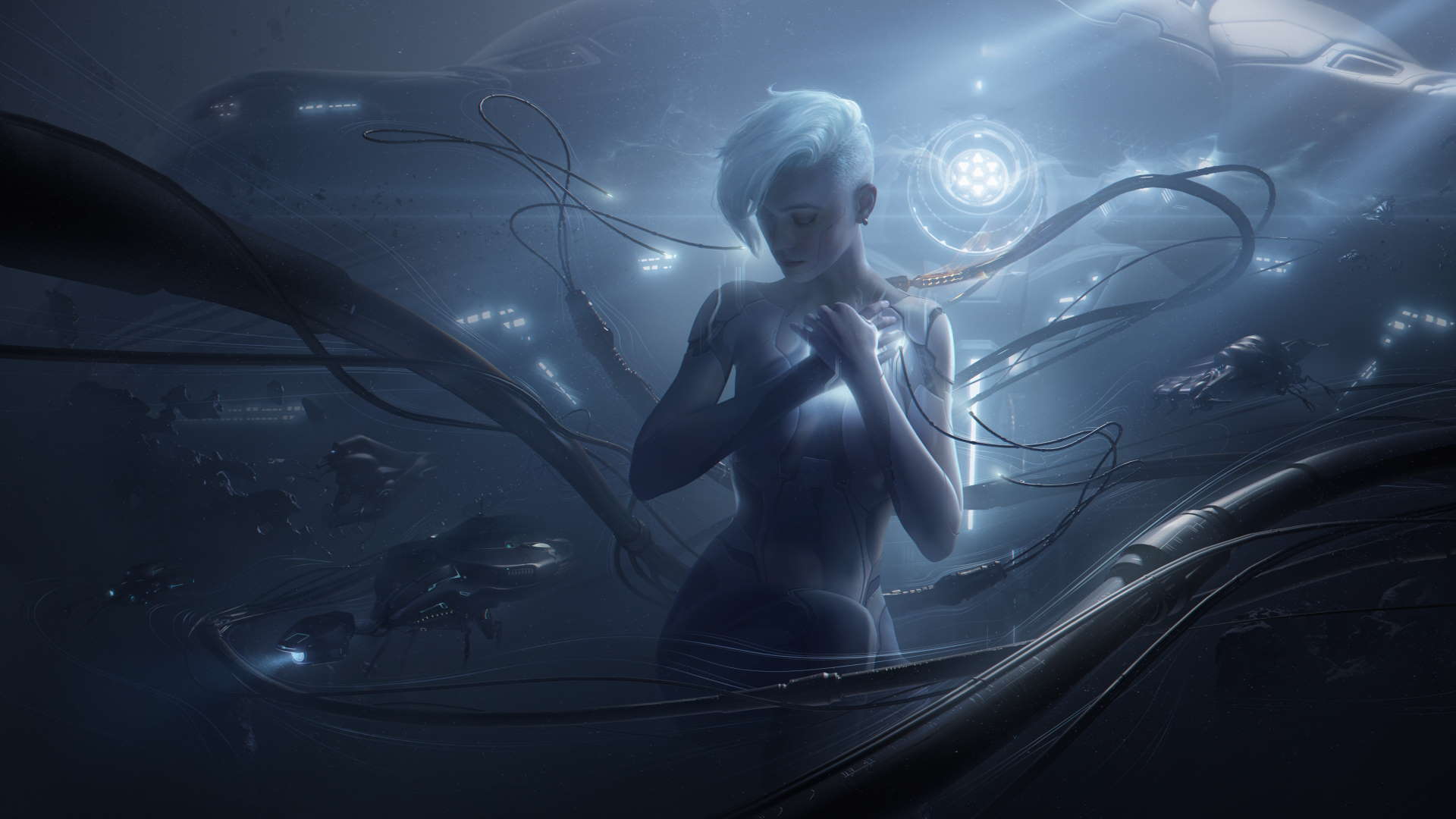 Attention budding spacefarers! EVE Echoes – the mobile version of the intergalactic exploration game EVE Online – is celebrating its second anniversary with Sleeper, its biggest content update ever, including all new challenges to embark on, new enemies to face off against, and new ways to progress.

This science-fiction MMORPG has grown a huge following since it first launched in 2020, with thousands of players boldly embarking on their own voyages into the vast reaches of space. The game has all the best-loved features of its PC counterpart, perfectly streamlined for the mobile experience. If you’ve been nervous about getting stuck into the endless expanse that is EVE Online, then Echoes is a great place to start your spacefaring adventures.

In the game, you’ll build your ship, level up, and fight off intergalactic threats in enthralling battles. As you go, you’ll complete Encounters – story missions that reveal more about the fascinating universe of EVE Echoes. Pair these features with a deep and complex in-game economy and you’ve got a game that is almost endlessly playable.

And with a whole fleet of new features on the way for EVE Echoes’ second anniversary, there’s never been a better time to embark on your own adventure. Developer CCP Games has revealed a roadmap for all the new features heading to the game, so let’s take a look at what’s on the horizon in this enormous, game-changing update.

A new chapter has begun in EVE Echoes, and with it comes a chilling new enemy type. First introduced in the PC version of EVE, Sleepers are fearsome new enemies hell-bent on stopping your planet-hopping adventure in its tracks. These enemies are presumed to be from an extinct human race that existed thousands of years ago, and they have a mysterious connection to pilots. In this new chapter, you’ll witness mankind’s first attempt to explore the history of pilots after crossing the Star Gate, and unravel the mystery of the Sleepers.

Along with new enemies and story elements, there are some exciting new gameplay features on the way to EVE Echoes. Team up and take on hellish bosses in the new Dormant Realm. These PvE challenges will give players the chance to gain resources and build their own ships using teamwork as they explore harsh new environments. Players of all types can find dungeons to suit their level and start experiencing the thrill of space combat with their friends.

EVE Echoes’ second-anniversary update also adds a new build-up system – Implant. Implants are designed to enhance the differentiated experience of the game’s various weapons and combat strategies. Each Implant will provide players with up to 12 different abilities that they can develop through combat. Decide your strategy and become a combat master using the Implant.

Celebrate the second anniversary of EVE Echoes with the Voyage Ceremony. This limited-time event will see a fleet of ships gather for an epic march through the sky. This commemorative event will no doubt be an incredible spectacle to behold, so don’t miss it!

Players can participate in the Voyage Ceremony parade as a corporation, or spectate from the official livestream, which will be rebroadcast from a guest streamer. A programme of the ceremony livestream will be shared across social media platforms including Facebook, Twitter, and Discord, so make sure to follow EVE Echoes so you don’t miss the latest updates. Players are encouraged to share screenshots and stories from the event across social media and participate in the festivities.

Outside of the game itself, players can enjoy the anniversary event with the official second anniversary music video, ‘Beyond the Sky’. This original song will be released across streaming platforms including YouTube and Spotify. It’s sure to stir some emotions in players new and old!

There will be plenty more surprises to discover inside and outside of the game, so watch this space. The anniversary event will begin on August 3, 2022, ten days ahead of the actual anniversary on August 13. Make sure you don’t miss it! Download EVE Echoes today via the App Store, Google Play, or directly from the EVE Echoes website, and start your intergalactic adventure today ahead of the gigantic Sleepers update.