Era of Althea is an enthralling Roblox experience set in a vast world, ripe for exploration. Full of dark dungeons, brutal battles, and awe-inspiring adventures, it invites you on a journey to become one of the greatest fighters of all time. However, to do this, you must first master the strongest skills, races, and more – and that’s where we come in.

Our Era of Althea tier list ranks all snaps, races, and traits, so you know when to stop rerolling and roll out into the wide world. With each of the above determining your stats, magic skills, and other bonuses, picking the right ones can have a major impact on your gameplay, and if you want to hold your ground in the tough trials of both PVE and PVP content, then you’re in the right place.

Of course, you’re going to want some extra spins and rerolls so you can try your luck at snagging those S rank bonuses, so be sure to check out our list of all new Era of Althea codes. We’ve also got a heap of other Roblox freebies up for grabs, including our Anime Adventures codes, Project Slayers codes, and Roblox promo codes.

Below, we’ve set out three separate Era of Althea tier lists – one for snaps, one for races, and one for traits. Remember that tier lists are intended to be used as guidelines only, and just because something falls into C-tier, doesn’t mean it can’t be great with the right kit and playstyle. 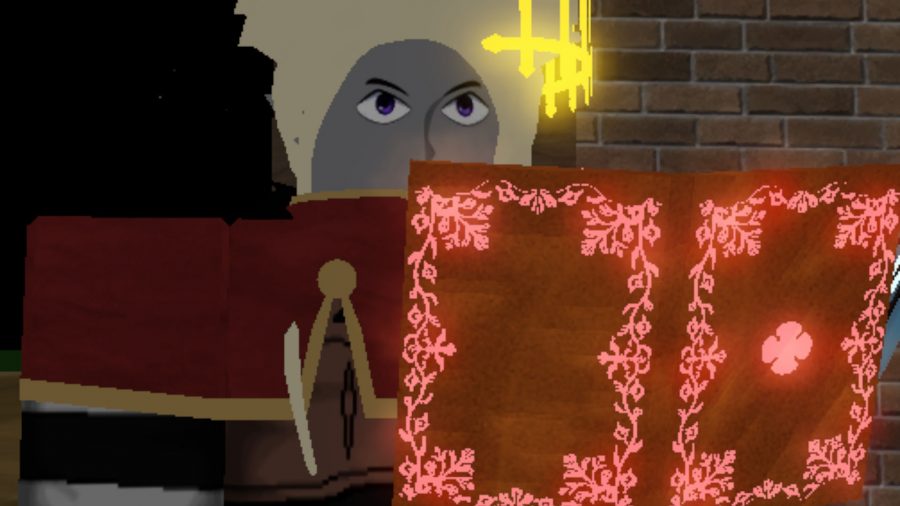 Our Era of Althea snap tier list is based on rarity above all, as that can be a pretty good indicator as to how strong each one is – usually, the rarer the better. We’ve also included each snap’s per cent chance drop rate, so you can work out how lucky you are when you roll one.

However, keep in mind that each trait has its own strengths and weaknesses, and a snap of C-rank rarity could potentially outperform a super rare one if combined with a great build and a decent level of skill. We recommend you try out each snap that you pull to see how much you enjoy using them and whether they suit your individual playstyle, before swapping to a new one. 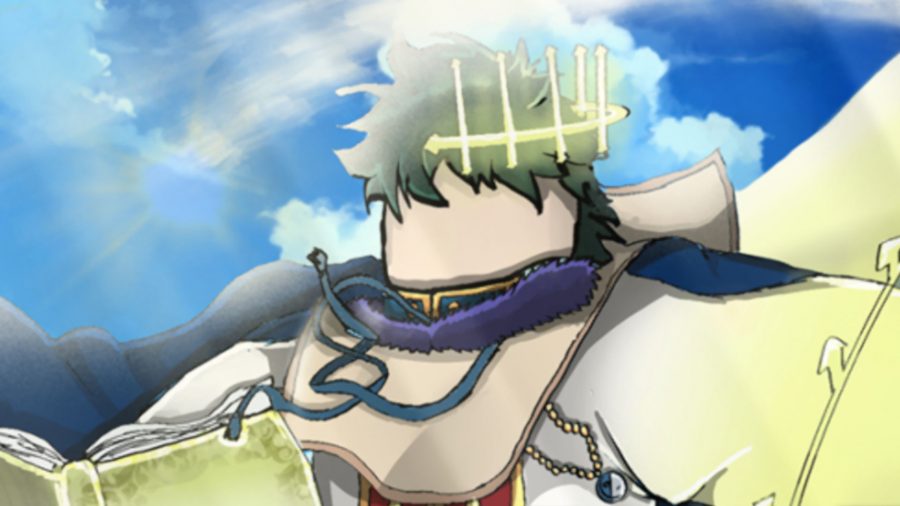 In Era of Althea, races offer different skill levels and bonuses. Based on this, we’ve ranked the ones with the most useful benefits below. Once again, your personal playstyle does sway which characters rank where, and you can check out the Era of Althea Trello to see which race offers what.

We generally find that increased magic and speed bonuses from races like Noble, Elf, and Liger perform better in battle than a race like Human, which offers nothing but balanced stat points across the board, or Liger, whose cleverness trait loses its appeal by mid to late game. 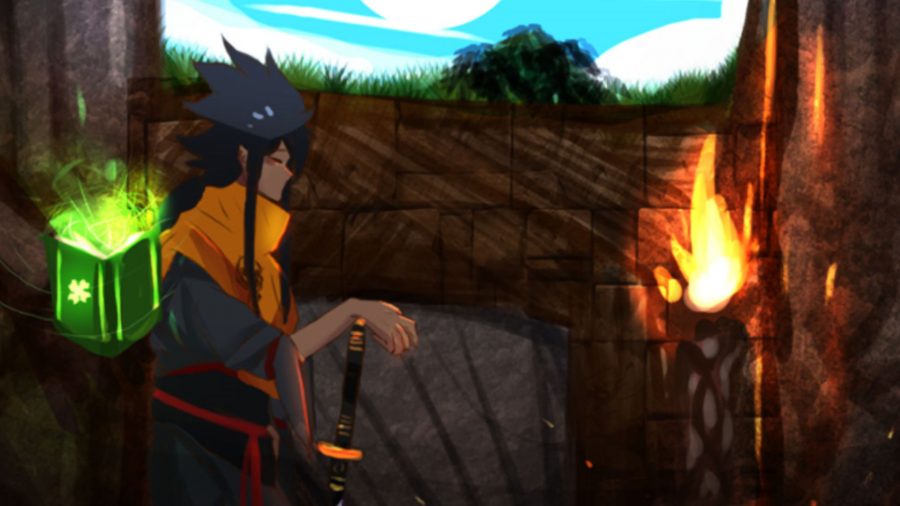 Traits are another luck-based facet in Era of Althea’s gameplay, and it can be tricky to get new ones as trait rerolls/spins are a little rarer than others. Below, we’ve ranked which ones are likely to be the most useful to you throughout both early and late game, and which ones are worthy of your coveted rerolls.

All Era of Althea traits can be handy (aside from Traitless, which literally gives you nothing aside from the self-imposed title of ‘chad gamer’), but ones like Resilient and Blacksmith are certainly more situation-based, and therefore rank lower than traits like Blade Master and Elven Blood, which are almost always handy. For more info, check out our Era of Althea traits guide.

That’s it for our Era of Althea tier list, covering all snaps, races, and traits. Remember to check out our Era of Althea codes for some extra spins or rerolls, or head over to our list of the best Roblox games if you want a fresh experience to explore.