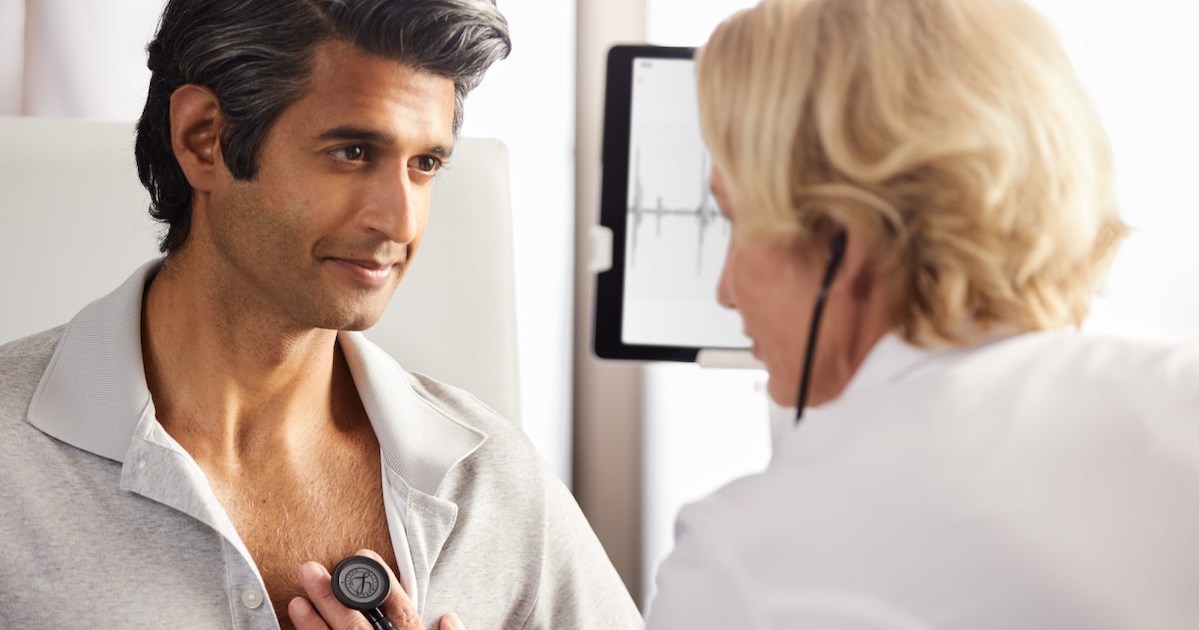 Eko Murmur Analysis Software, which officially received the green light in late June, is a machine learning algorithm that uses heart sounds, phonocardiograms and ECG signals (when available) to detect murmurs and determine the type, like innocent and structural heart murmurs.

According to the FDA’s database, this marks Eko’s fifth 510(k). The company has previously received clearance for an atrial fibrillation and heart murmur detection algorithm and for its Duo portable ECG and stethoscope. Its smart stethoscope first scored the FDA green light in 2015.

Eko is pitching the EMAS algorithm as a way to help clinicians find valvular heart disease, a condition that affects about 2.5% of the U.S. population and is more common in older adults.

“This latest FDA clearance is another way in which Eko is improving access to better heart health through clinically-validated algorithms and best-in-class medical devices,” Connor Landgraf, Eko cofounder and CEO of Eko, said in a statement. “By making heart disease screening algorithms and digital stethoscopes accessible in exam rooms around the country, we are moving towards a future in which more objective and consistent valvular heart disease screening can become the standard of care.”

Eko scored $65 million in Series C funding in 2020, and announced a $30 million extension earlier this year. According to Crunchbase, the company’s total raise is more than $125 million.

Another company focused on using AI to detect heart conditions in Anumana, a joint venture between EHR data company nference and the Mayo Clinic. It recently announced a partnership with Novartis to develop AI tools to detect cardiovascular diseases.

Meanwhile Eko has worked with the Mayo Clinic to build an algorithm to identify low ejection fraction, a sign of heart failure, which received FDA Breakthrough Device Designation and a temporary Emergency Use Authorization during the COVID-19 pandemic.