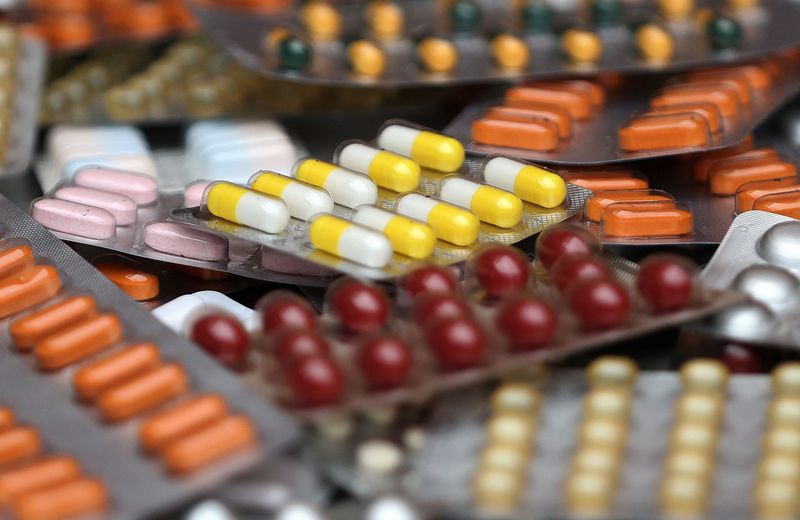 FRANKFURT (Reuters) – Drugmakers on Monday pledged to speed up the market launch of new drugs in underserved EU member states in a bid to avert stricter regulation by Brussels.

European Federation of Pharmaceutical Industries and Associations (EFPIA) said in a statement on Monday its members pledge to file for reimbursement by national health systems no later than two years after EU regulatory approval, “provided that local systems allow it”.

While EU drug approval is largely centralised, with the European Medicines Agency acting as watchdog, procedures to subsequently set the treatment price for national health systems remain in the hands of member states and differ greatly.

The pledge would reduce the time patients wait for new medicines by four to five months in several countries such as Bulgaria, Poland and Romania, EFPIA said, citing estimates by market researcher IQVIA.

The lobby group warned that any new rules forcing drugmakers to bring new products to all EU countries within a certain deadline could backfire and discourage companies from bringing some products to public health systems in the region altogether.

“We understand that some of the proposals being discussed could introduce obligations for (drugmaker) to market or supply all EU Member States,” EFPIA said in a separate report.

“The industry has concerns regarding the use of regulatory tools designed for medicines authorisation being applied to address availability issues that are within the remit of member states,” it added.

The average lag between EU market clearance and large patient groups receiving a newly developed drug varies greatly within the bloc, ranging from 133 days in Germany and 497 days in France to 899 days, or 2.5 years, in Romania, according to the report.

EFPIA said that the delays were influenced by several regulatory factors beyond companies’ control.

The lobby group also said it was proposing a harmonised system of tiered drug pricing, based on a country’s ability to pay, to replace the highly diverse EU price-setting landscape.