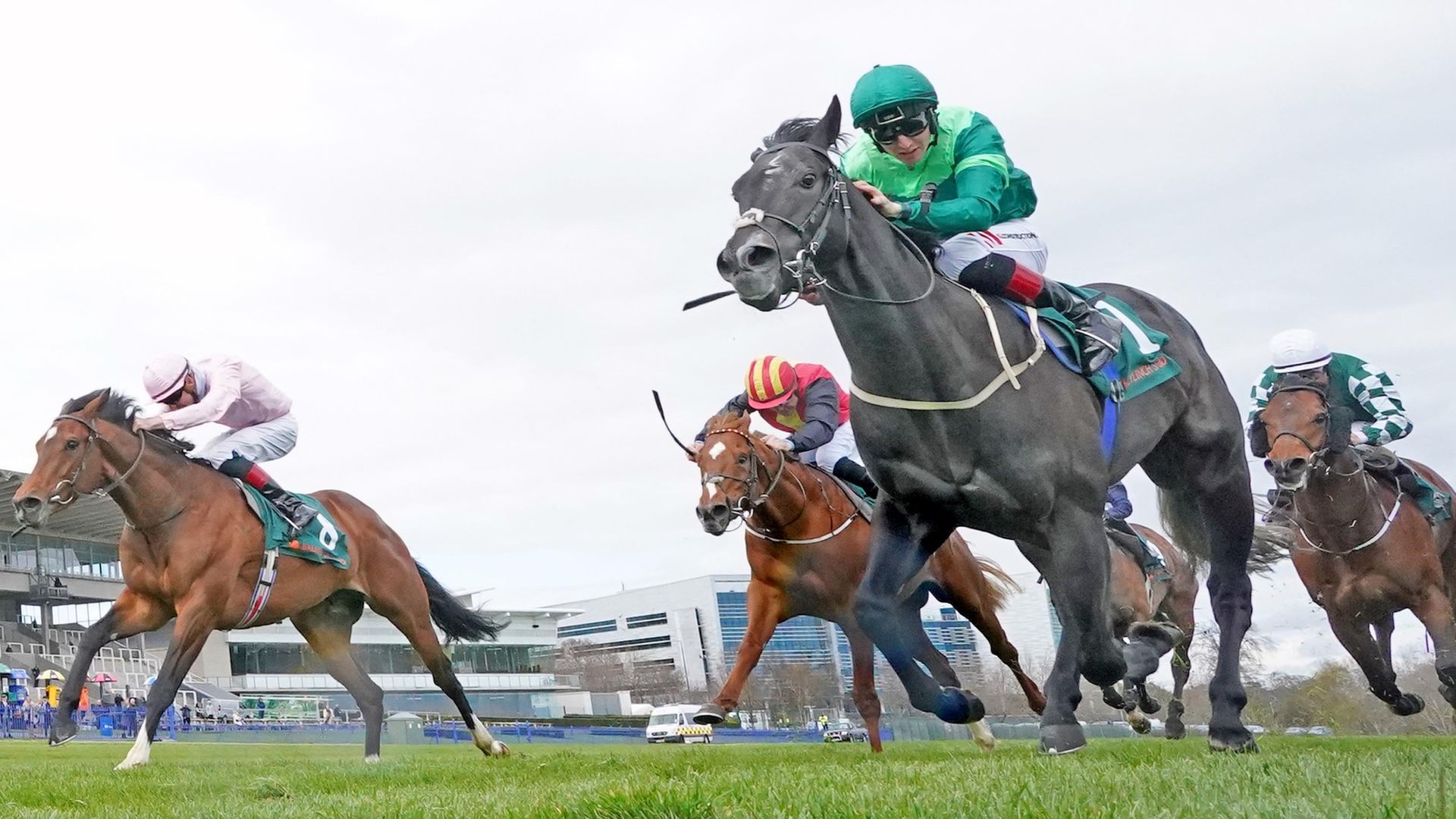 Dr Zempf put himself in line for a Classic tilt with victory in the Ballylinch Stud “Red Rocks” 2,000 Guineas Trial Stakes at Leopardstown.

Always held in high regard by trainer Ger Lyons, the Dark Angel colt just missed out on a Group One in the Phoenix Stakes and while down the field on his final juvenile start in the Middle Park, he was only beaten less than three lengths.

Colin Keane was soon tracking Ryan Moore as Glounthaune took them along, and the well-backed 11-10 favourite hit the front a furlong and a half out.

The Acropolis finished strongly to get within half a length, but there was much to like about how the winner went about his business on his first try beyond six furlongs. Betfair and Paddy Power went 33-1 from 50s about his chance in the Qipco 2000 Guineas.

Lyons said: “There should be plenty of improvement, there needs to be for where he is going.

“I’ll talk to Peter (Brant, owner) now and and see what he thinks. He got there sooner than he wanted to be and then he just parked, he just does enough.

“That’s what he tends to do at home as well, he just does enough. There should be plenty of improvement in him. Colin said he went for his girths at the two pole. We’ve left a good bit to work on, but he needs to improve.

“He’s still in the pot for the Guineas, if we have a Guineas colt it’s him.”

He added: “I’ll talk to Peter and we’ll take it from there. He has a run under his belt and we can go to Newmarket at the end of the month if we need to, but we’re a long way off a horse rated 120.”

“We’ll see how he comes out of this one. I didn’t expect to get this run into him this weekend, thinking it would be heavy ground and everything like that, so we are ahead of the game and have options.

“I personally think we need to improve to keep going down this route, but that’s what these trials are about.

“A mile is not a problem to him, he just doesn’t need to be left in front that quick, he’s one that wants to come late.

“Trials are good and he’s won, you can only beat what’s in front of you. We won’t be breaking out champagne or anything, but we’re happy that the first thing is done.”