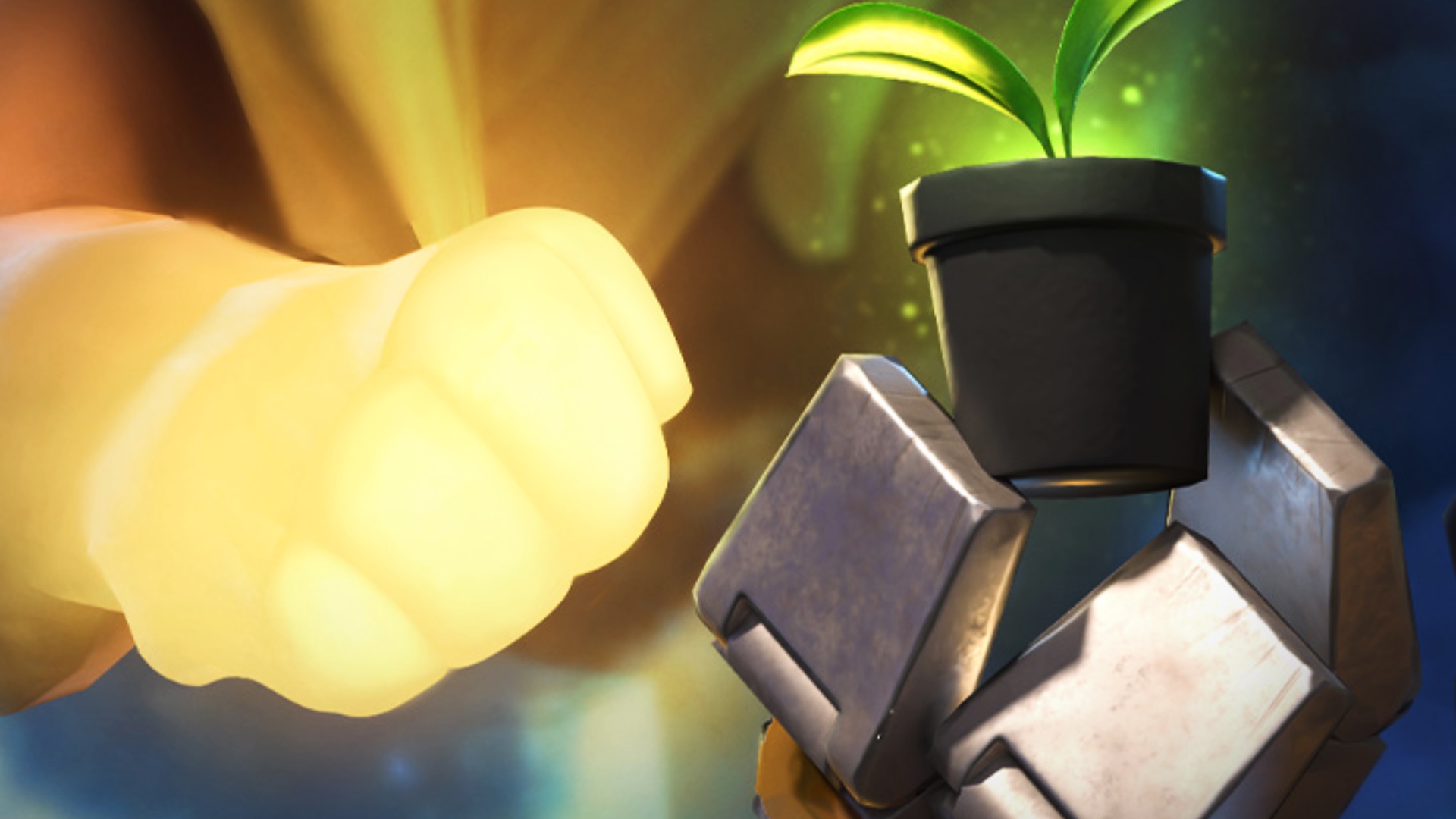 The Fractured have two more guardians to deal with thanks to the latest Disney Mirrorverse update, and while Kabam is yet to officially name the new characters, a piece of art in the 1.1.1 game update announcement gives a very good indication of who the new Disney Mirrorverse guardians are.

We hope you’re ready to feel the love tonight and go where no small brave robot has gone before, as it looks like Disney Mirrorverse’s Simba and Wall-E are on the way, and we think they make a fine addition to an already formidable roster of heroes and villains. Of course, we don’t know what roles they’ll fill yet, but if we had to hazard a guess, we think Simba is a melee guardian while Wall-E could fit a support role.

Of all the characters in the Disney Pixar universe that could come to Disney Mirrorverse, it’s not all that surprising that these two are the latest additions to the game. If you think about it, Zurg is the arch enemy of Buzz Lightyear and he’s now in-game, so it makes sense that the nephew of Scar would arrive, and Eve’s friend too.

We don’t have a precise release date for Simba, but given the update goes live today, the king of Pride Rock may be available later on today.

Coming to the Mirrorverse:

Much like Simba, we can only assume that Wall-E might be available today when the update is live. However, there’s a chance these characters won’t appear till later in the patch.