The Fractured are causing all kinds of problems in Disney Mirrorverse, but luckily, there are plenty of heroes and villains on hand to kick their butt. Some are from Disney, others Pixar, but all are equally popular, there are only a few that perhaps feel out of place next to the rest of the cast, but Woody is a stand out for all the right reasons – you’ve got a friend in him.

In a roster of characters that features many formidable characters, Disney Mirrorverse’s Woody is actually one of the best you can get, especially if you’re after a melee fighter. In this guide, we take a look at what the sheriff can do, including his traits, skills, and who he might work well with on the battlefield.

Anyway, onto everything you need to know about Disney Mirrorverse’s Woody. 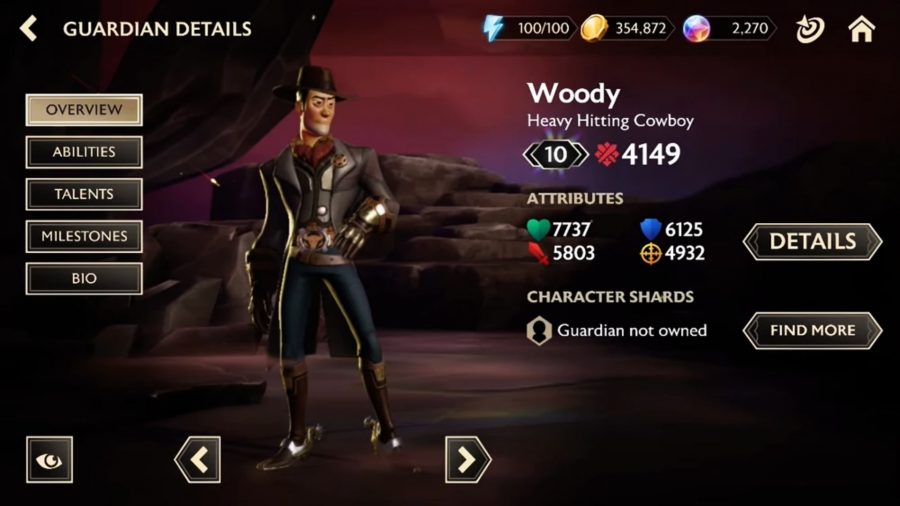 In Disney Mirrorverse, Woody falls under the melee category, which makes him extremely dangerous in close-quarters combat, though this can come at a cost as his defensive stat is a bit lower, but that’s why you pair him up with a tank or support guardian.

What are Disney Mirrorverse Woody’s traits?

Woody has four traits that can aid him in battle: 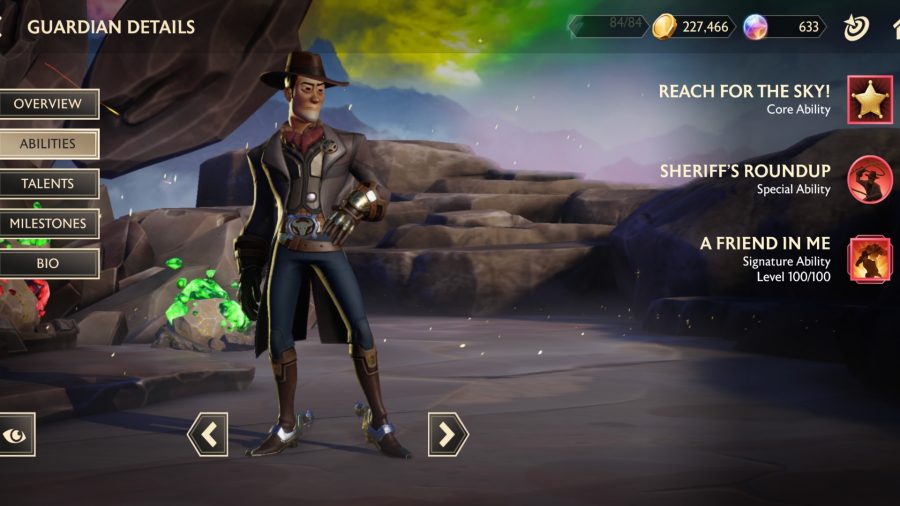 What are Disney Mirrorverse Woody’s abilities?

Like every Disney Mirrorverse character, Woody has access to three abilities, each of which has different effects.

Reach for the sky

This is Woody’s core ability, which means you always have access to it as it serves as his primary attack. In essence, Woody has a close-ranged basic attack, but can hit from a long-range should he use a heavy attack. When it comes to this powerful attack, the sheriff can:

Sheriff’s roundup is Woody’s special move, and it can pull any opponent directly to him, no matter where they might be on the battlefield. With this attack, Woody can:

A friend in me

This is Woody’s signature attack, and it can cause all sorts of problems for your opponent as it: 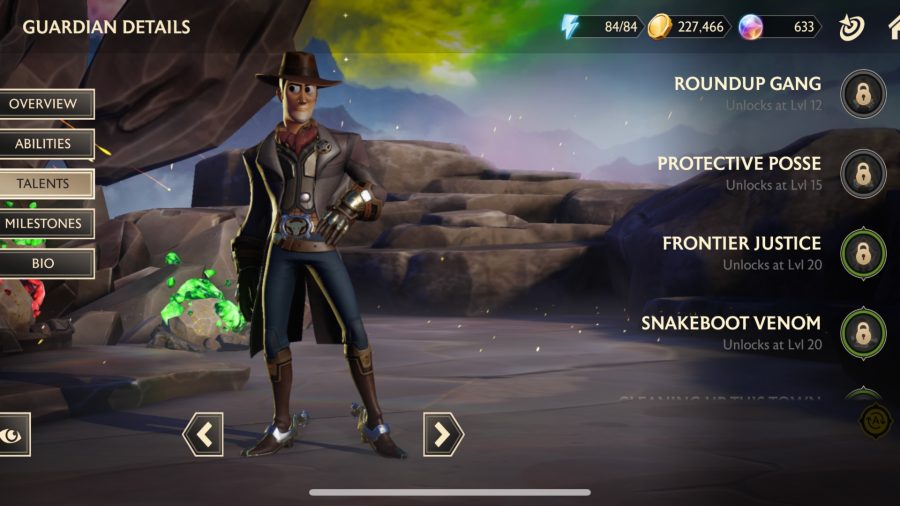 What are Disney Mirrorverse Woody’s talents?

Just like every other Disney Mirrorverse guardian, Woody has access to six different talents, of which you can only equip three at a time. However, you must get Woody to level 25 before all talent slots become available. If you equip these, they automatically work from the beginning of each encounter.

Woody has one elite talent:

To upgrade these talents, you must use books of knowledge. Of course, the higher your talent levels get, the rarer the books of knowledge you need become. You can get your hands on these by completing dungeons or buying them from the bazaar with in-game currency.

When it comes to which talents you should use, it comes down to how you want to approach combat. For us, we like aggression, therefore we tend to use:

How can I upgrade Disney Mirrorverse’s Woody?

with any other guardian, you need to use motes to level up Woody. As he’s a melee fighter, you need red motes, which you can get through:

However, just remember that everything costs energy, so prepare yourself for a bit of a grind to upgrade Woody. 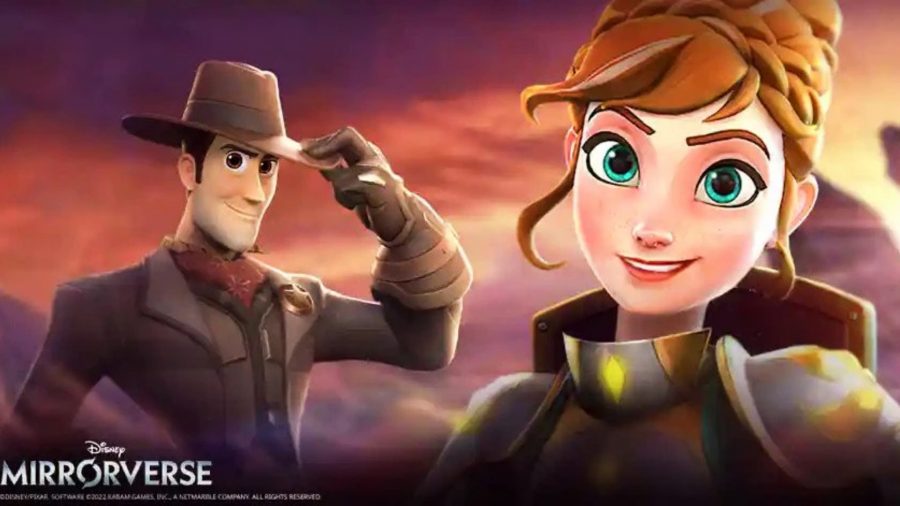 Honestly, there are a fair few combinations you can go for with Woody. For instance, if you want an all-out brawl, it’s best to go with another melee guardian and then throw a tank character into the mix. Should this be your choice, we suggest:

Or, if you want to go with a tank and ranged combination with Woody, you can’t go wrong with any of the following:

Should you want to add a support character into the mix instead of a tank or ranged character, we suggest you choose:

Of course, this is all subjective, and if we haven’t mentioned your favourite characters, that doesn’t mean you can’t kick some fractured butt with them.

There you have it, everything you need to know about Disney Mirrorverse’s Woody. If you’re after magic of a different kind, you can’t go Ron with our best Harry Potter games list.