Look, making games is tough, especially with the way the last two years have been. So a lot of games naturally got delayed as developers struggled to make it into offices, and that’s fine. But when we say we need, and I mean need, Digimon Survive in our lives, well we’re just praying that it doesn’t get delayed again.

Bandai Namco originally announced Digimon Survive back in 2018, and it was likely in development for many years before that, this action-strategy twist on the monster-collecting franchise looks absolutely fantastic, which is why we’ve been so heartbroken to see it consistently get delayed, and its release date kicked further down the line. So, when is the Digimon Survive release date now? Well, keep reading and you’ll find out.

To get off to the best start in your new adventure, we’ve got a bunch of guides to help out, including Digimon Survive characters, Digimon Survive digivolution, and Digimon Survive endings. Or, if you’re looking for something else to quench your digi-thirst, see our picks for the best Digimon games.

When is the Digimon Survive release date?

After a long wait, and multiple delays, it’s official that the Digimon Survive release date is July 29, 2022. 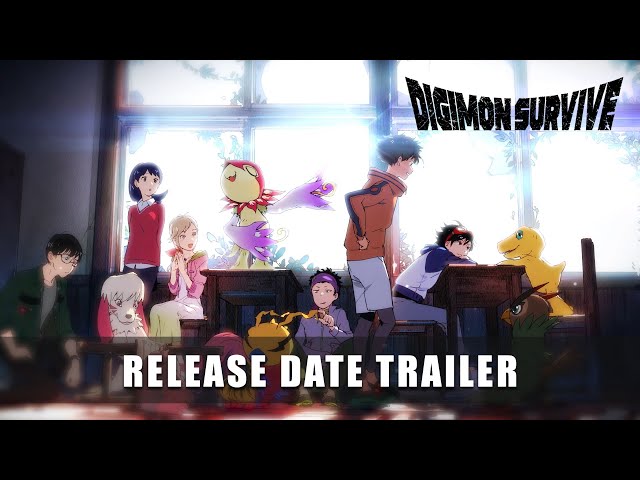 Is there a Digimon Survive trailer?

We’ve received a few great glimpses at Digimon Survive in the run-up to the release date, including the announcement trailer and opening cutscene revealed below. 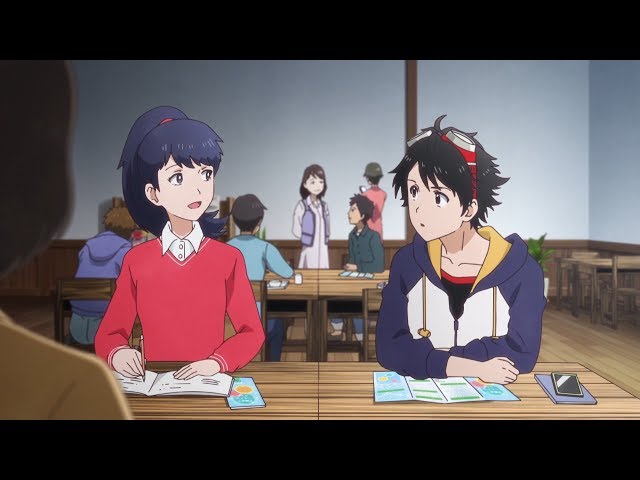 Then the most in-depth look we received comes in the form of a development diary, going through details of the game including characters, gameplay, and the many different monsters included in this latest adventure. 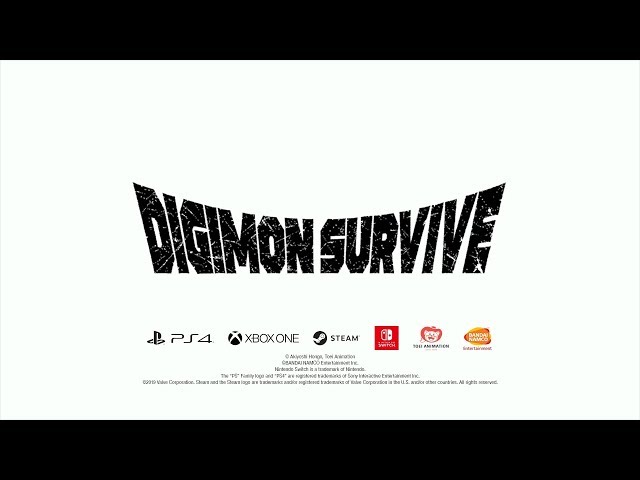 And finally, just a month shy of full launch, another Digimon Survive trailer dropped, offering even further insight into the upcoming adventure.

It’s been a long time coming, but Digimon Survive is almost here! Check out the latest trailer #RoadToSurvive pic.twitter.com/MfZkfYfrZt

Is Digimon Survive coming to Switch?

Digimon Survive is definitely coming to Switch, so worry not Nintendo lovers! It’ll also be out on all other major consoles, but there’s no word of a mobile port yet.

That’s everything we know about Digimon Survive right now, but we really hope that changes soon. If you are looking for even more monster-battling fun, check out our Coromon review.