Do you want to get to know the Cuphead characters? Well lucky for you mugs, our cup runneth over with information on these porcelain personalities. Cuphead, Mugman, Ms. Chalice, and the rest of the cups in the cupboard make up most of the friendly cast of Cuphead, and are often the characters you’ll play on your journey. So read on to get a handle on this motley crew.

Who are the Cuphead characters? Well, in this guide we are going to break down the friendly characters you meet along the way, and the main cast. Cuphead bosses would be a slightly bigger guide, so we can’t squeeze that right in here today. The exuberant and earnestly joyful main cast of Cuphead is plenty for one day, so let’s keep a cup-half-full attitude?

Here’s our guide to Cuphead characters 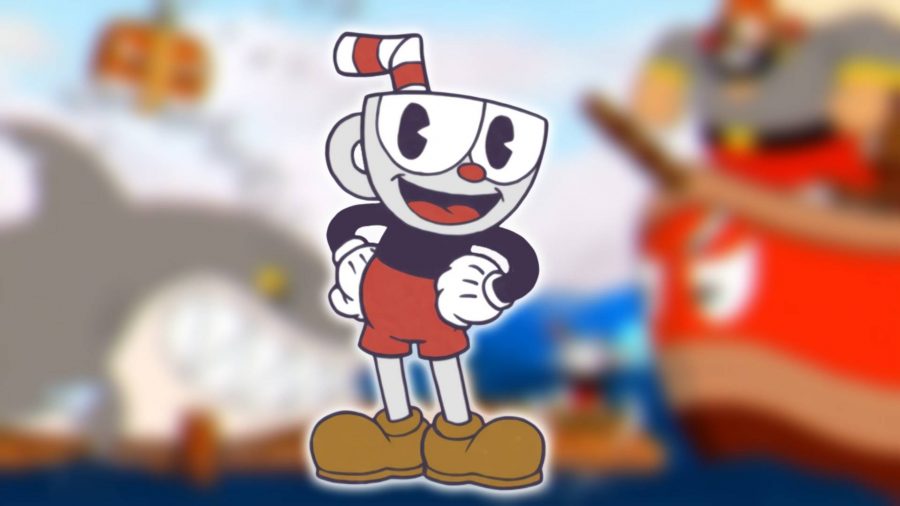 A joyous cartoon character based on the Fleischer characters in older animations from the 30s and 40s, Cuphead has a big cup for a head which also includes a straw he can drink from. Try not to think about it. He’s the default character in Cuphead and so most of you will pick him up first, and he has a distinctive red colour, compared to their twin brother Mugman. 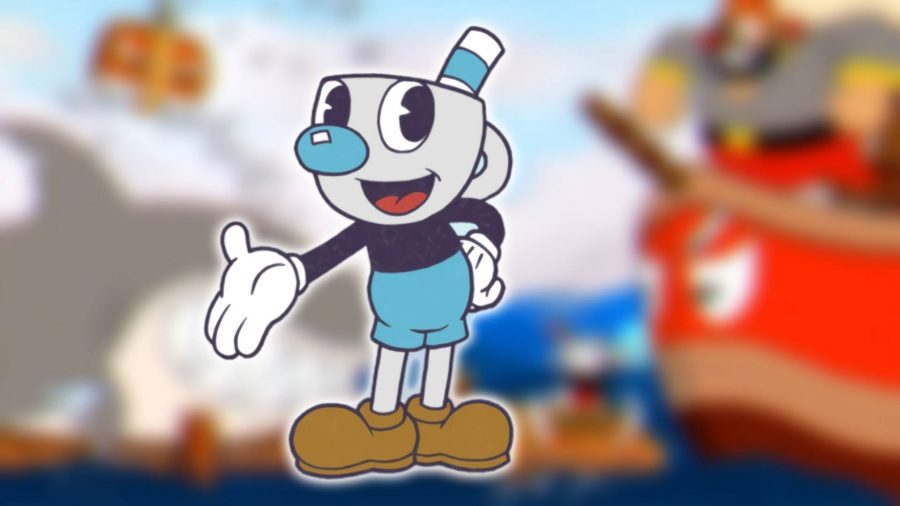 The Luigi to Cuphead’s Mario, Mugman is Cuphead’s twin brother and shares many of the same cup-flavoured features, including one massive mug for a head. He’s a bit goofy and slightly more cowardly than his brother, and even encouraged Cuphead not to make a deal with the devil. that obviously didn’t work, so instead Mugman joins Cuphead on his adventure. 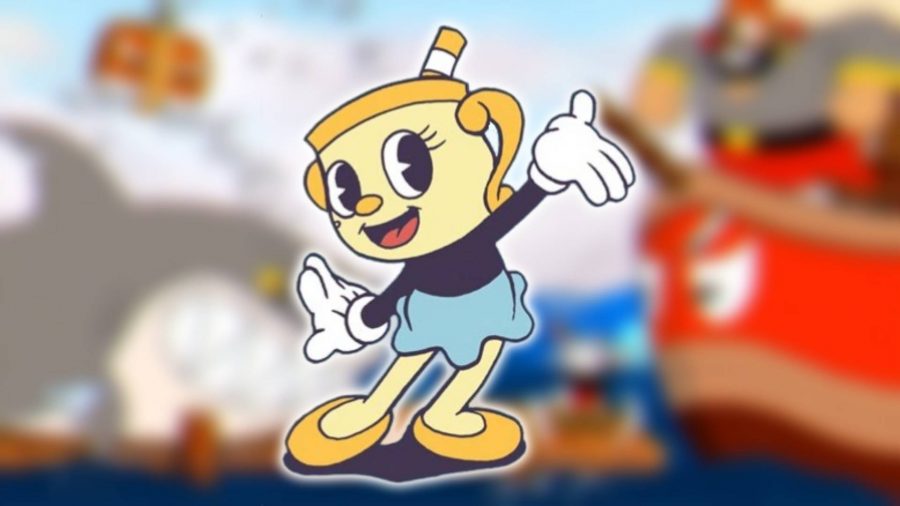 Originally known as The Legendary Chalice, Ms Chalice was previously an NPC that the cup brothers had to save to unlock new abilities in the original Cuphead. In Cuphead – The Delicious Last Course, Ms Chalice is upgraded to a playable character, controlling very differently from her male mug pals. With a dash that counts as a counter and a double-jump, Ms Chalice is very agile and changes how players interact with the rest of the game. 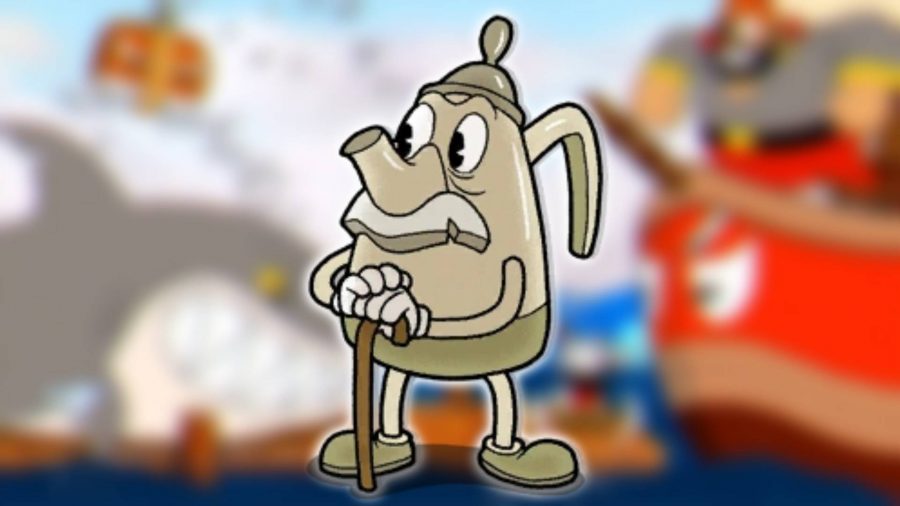 The mentor and father figure to Cuphead and Mugman, Elder Kettle is a large teapot with a cane, glasses, and slippers. While Elder Kettle constantly warned the brothers not to head into the casino, they eventually ignore his advice and become indebted to the devil. The kindly teapot helps them anyway (I would have said “I told you so”), and even helps Cuphead and Mugman through the early tutorials. 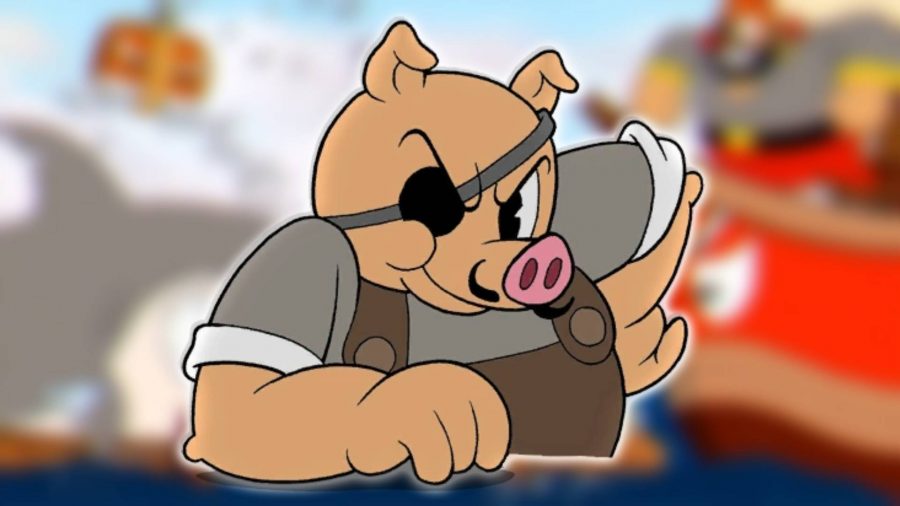 A vendor who has set up shop on Inkwell Isle, Porkrind is a mixture of a man and a pig, and seems to be friendly towards Cuphead and the other main characters. Porkrind sells many different things to Cuphead for coins, mainly new weapons and abilities, that unlock new ways to blast enemies. He’s also one of the very few characters to talk, letting out a gruff “welcome!” when players enter the shop.

That’s it for today folks but check back for regular updates to this guide with even more of your favourite animated mugs. If you haven’t tried it out yet, be sure to check out our Cuphead – The Delicious Last Course review to find out exactly how much we loved the slew of new levels and bosses. Let’s just say, they were a chip off the ol’ mug.