Cuphead is perhaps one of the most beloved games out there, for despite its gargantuan difficulty, it’s also charming thanks to its old-style cartoon animation art style. Ever since its release in 2017, the run ‘n gun title has grown in popularity, to the point where we know that a sequel is in the works, though it took a backseat as the team got to work on the DLC, The Delicious Last Course.

However, since the Cuphead expansion is out in the wild now, we can’t help but look to the future. Or, more specifically, to Cuphead 2, that’s why we’ve put this guide together in which we provide details on everything we know so far, from the story to trailers, characters, release date speculation, and more.

If you’re a Cuphead fan that’s yet to experience the DLC, you should check out our Cuphead: The Delicious Last Course review to discover why we think it’s “a brilliant addition to the base game that condenses the highlights of the original into a handful of fantastic boss fights.” After that, check out our Ms Chalice controller review, where we explain why it “is a fantastic bit of kit.”

Anyway, onto everything we know about Cuphead 2. 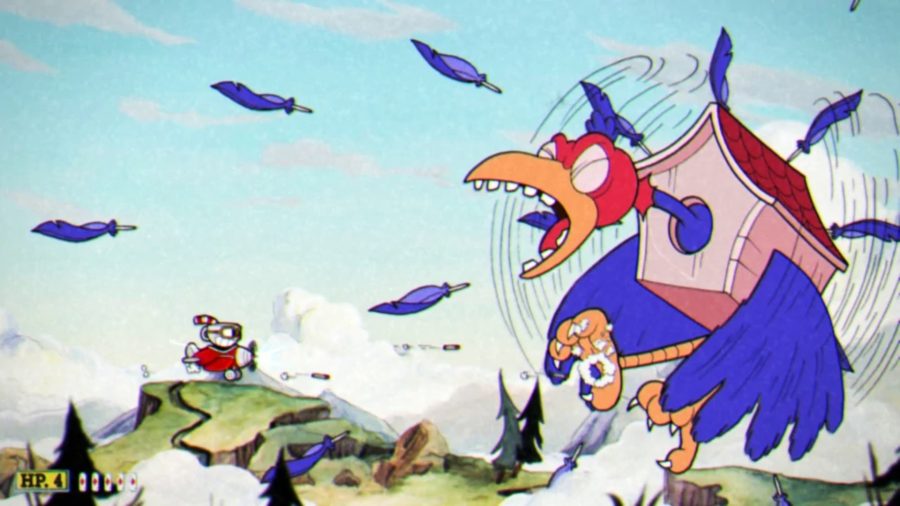 Given work on Cuphead 2 took a back seat to the development of The Delicious Last Course, it feels safe to assume that a Cuphead 2 release date is still some time away. However, as soon as new details come to light, we’ll update this guide. 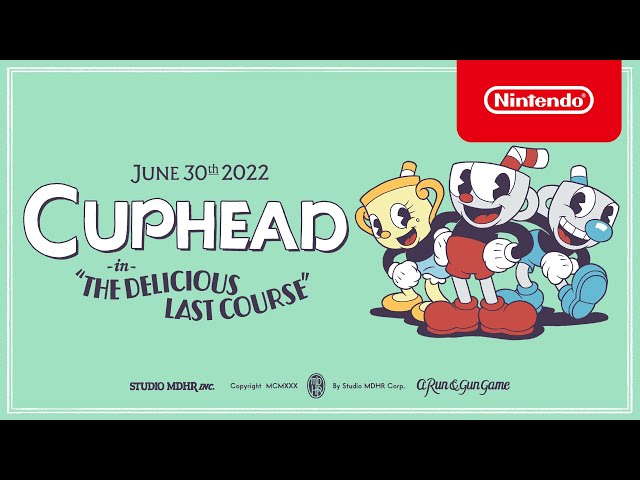 Of course, without official details, we can’t say for certain who’s in the sequel. Nonetheless, it feels safe to assume that the titular character will return as will Mugman, Elder Kettle, Ms Chalice, and we’d riot if the Devil didn’t show up again. As with the release date and trailer, we’ll add more details about the Cuphead 2 characters when we can.

There you have it, everything we know about Cuphead 2 for the time being. If you need something to keep you busy, our games like Dark Souls and best Soulslike games lists are full of challenging titles.