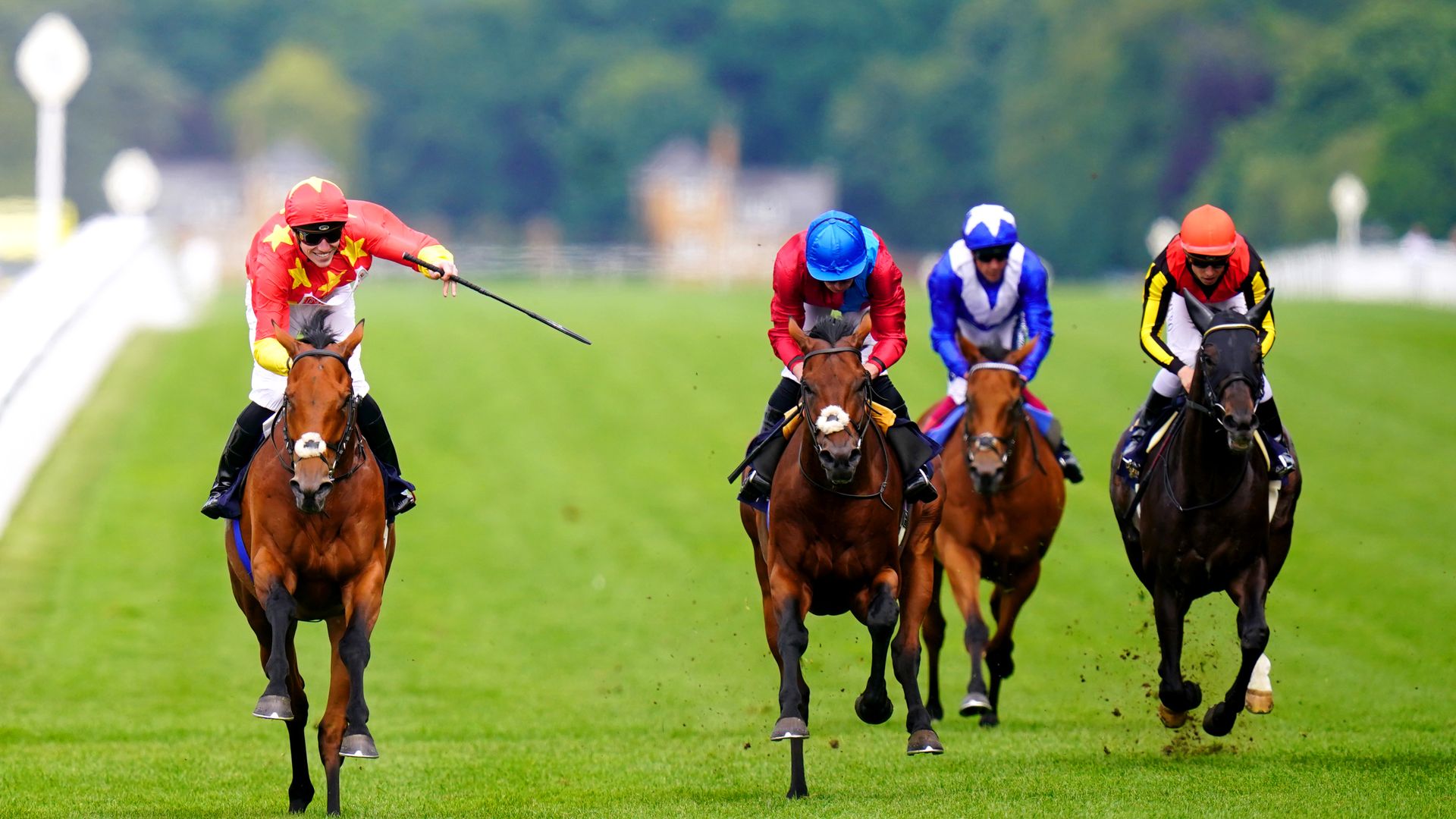 Joseph O’Brien’s State of Rest is likely to sign off his career with a defence of his Cox Plate title in October.

The four-year-old landed his fourth Group One prize last week when winning the Prince of Wales’s Stakes at the Royal meeting, securing an all-the-way one-length victory under Shane Crosse at 5-1.

That triumph followed a Prix Ganay win and victory further afield as the colt is also the current titleholder of the Saratoga Derby and the Cox Plate.

A return to the latter race is now a probable target for the bay, who has many Australian connections via ownership group the State Of Rest Partnership.

Henry Field, co-owner and managing director of Newgate Stud, told Racing.com: “Joseph O’Brien, who many consider the child prodigy – the best young trainer on the planet – he loves Australia. Australia’s his special place.

“He’s a horse that’s won Group Ones in America, France, one of the most prestigious Group Ones at Royal Ascot and a Cox Plate.

“It would be very special to try to put back-to-back Cox Plates together and I think Joseph thinks this is the horse to do it.

“He loves the horse, it’s rare that I’ve heard a trainer speak as fondly about a horse as I’ve heard Joseph speaking about this horse.

“That’s testimony to the fact that he’s just a tough animal, he’s very talented, he’s very consistent and he just gives you his all.

“He’s a very rare animal, this horse, and I think back-to-back Cox Plates would be very fitting on his resume and he’d be very hard to beat.”

Some consideration will also be given to the Breeders’ Cup bid late in the season, but the Cox Plate is the favoured destination and would likely be State Of Rest’s final run before retirement to stud.

“He’s a four-year-old now and he’s really got nothing left to prove, he’s won the biggest Group Ones in both hemispheres, I would say that would be his swansong,” said Field.

“More than likely he will go to the Cox Plate, it’s possible he could go to the Breeders’ Cup in Kentucky in November but the Cox Plate is the more likely target.

“It would add great theatre to the race to have this horse who came on the radar of so many people in the Cox Plate last year – it’s made him who he is.”

Field’s stud is also involved in the ownership of Artorius, trained by Anthony and Sam Freedman to finish third in the Platinum Jubilee Stakes at Royal Ascot.

The July Cup is the colt’s next target, a race in which he is expected to team up with Jamie Spencer once again.

“He’s got such brilliant acceleration, I thought Jamie Spencer rode him well. I said to the owners that I thought he was going to go to stud, he was not travelling at all and then he just finds two or three gears in the space of a couple of strides.

“He ran enormous, even at the line he was still hitting it hard and he’s run a massive third.

“It was definitely the run of the race, for sure, he’ll run in the July Cup in a few weeks.

“I think he’s second-favourite in the market at the moment, Jamie Spencer was mad keen to keep the ride. I think he’ll go to that race with a huge chance.”