We get it, sometimes learning is hard, that’s why we’ve put together a list of cool math games to help you multiply like a demon, and get your times tables down quicker than Sonic eating a chilli dog. Owning a Switch or mobile device is great fun, so if you can sneak in some extracurricular learning in the evenings while having a blast, well, we call that a win-win.

This list of cool math games is here to hunt down the best examples of video games with an extra dash of learning on the Nintendo Switch and mobile, to help out younger players, and those of us still curious to expand the old grey matter with a bit of fun. Some of these games feature a few different types of puzzles, learning, and other tests for your brain, but they all feature a nice little bit of cool math in there somewhere. 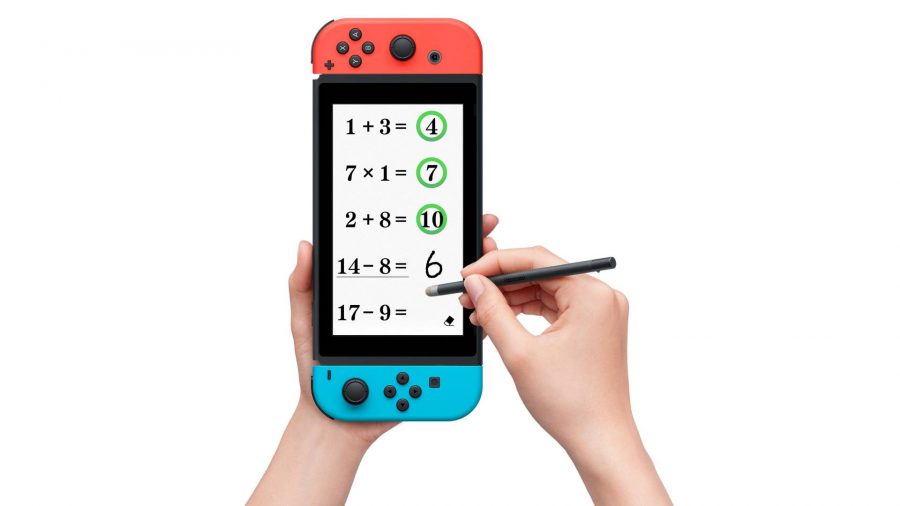 A classic reimagined! Anyone who owned a DS back in the 2000s will remember the kindly polygonal face of Dr Kawashima, and the grip his educational puzzles had on the nation. The Switch sequel brings over many of the same great puzzles, including math puzzles, memory games, and some classic sudoku. It’s also one of the only games where players hold the actual Switch upright like a mobile device and use a stylus, so it gets extra points for that. This is a great one to play regularly, and improving your brain age is as addictive as ever. 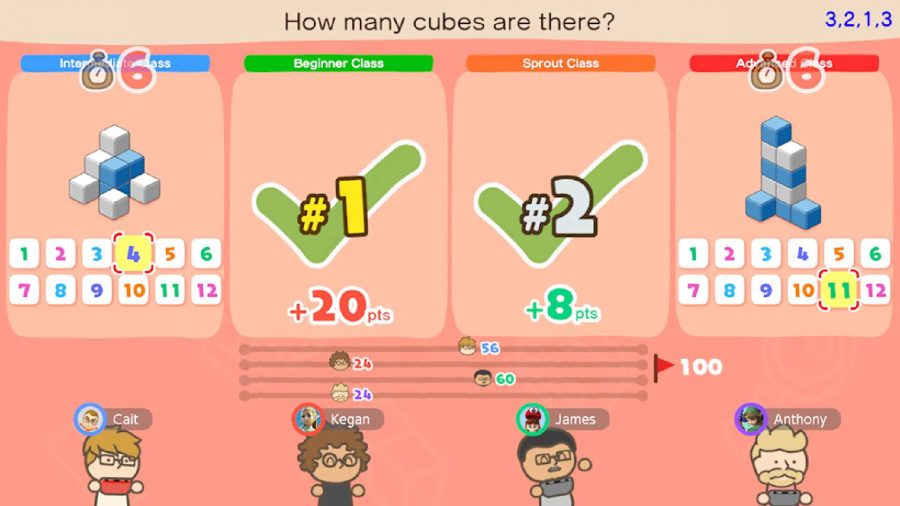 If you like your learning a bit more competitive, Big Brain Academy: Brain vs Brain is the one for you. Once again, a classic DS game brought over for the Switch era, Big Brain Academy is more of a game, with some of the brain-teasing puzzles feeling a bit like something out of Warioware.

Brain vs Brain introduces a great multiplayer mode, where you can either face off against your siblings in local multiplayer to prove who is the ultimate math wizard. Or, play online and battle to get the top spot in the rankings, proving you have the biggest brain of all. This is a fantastic budget title for families and a lovely way to learn. Check out our Big Brain Academy: Brain vs Brain review for more. 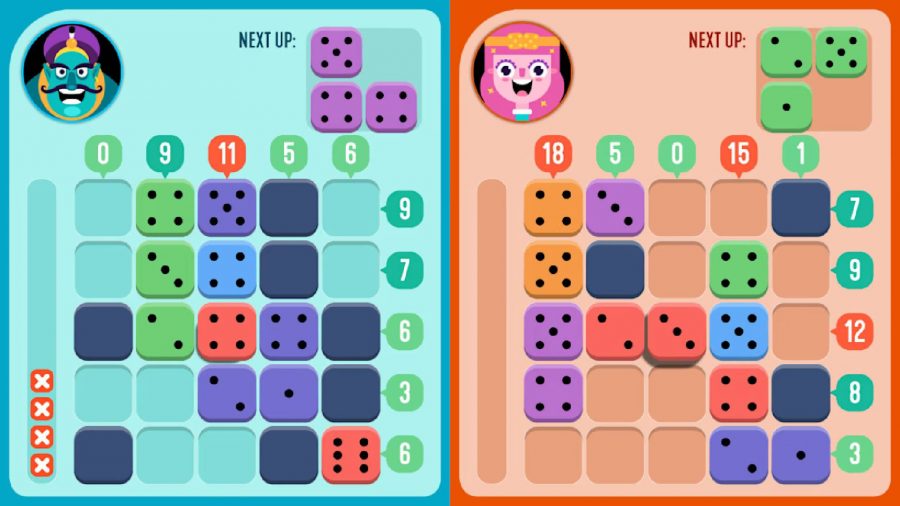 A simple and relaxing puzzle game, TENS! Is a great one for slightly older players already a bit familiar with basic math. A board shows a series of dice with new dies falling from above, and players must use quick maths to line up the dice until they add up to ten. It’s as simple as that, but things get a bit dicier later on as gameplay gets quicker and more complicated. A nice way to relax that still feels like a workout for the brain. 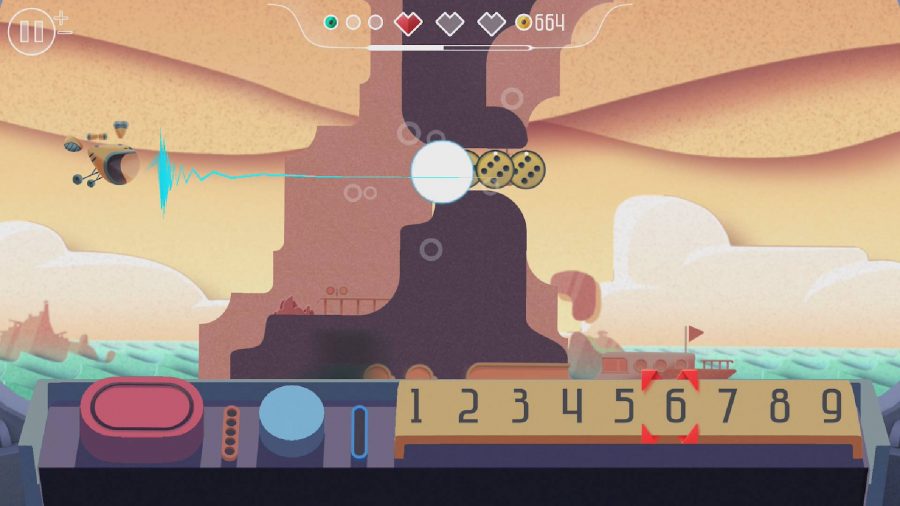 A fantastic mixture of gameplay and learning, Numbala is a real adventure game for children where problem-solving involves mathematics. Set off on a mission to rescue your dog while avoiding a giant space whale, and use the power of maths to do it all. Numbala has also won awards for its great marriage of learning and storytelling, so this is a fantastic pick for any budding explorers wanting to burhs up on their basic arithmetic. 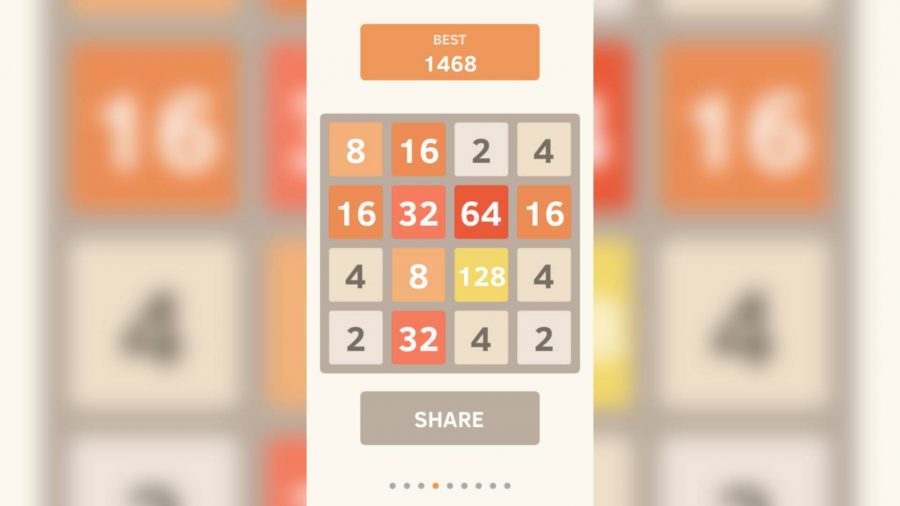 A brain-teasing game with a mathematic edge, 2048 took the mobile gaming world by storm for its incredibly addictive gameplay. A simple board is presented with a series of numbers, and all you have to do is swipe the tiles until two of the same number touch. Keep swiping, and eventually reach the 2048 tile! There’s a bit more to it than that, but you’re better off just giving it a go. This is one addictive title that is a great pick-up-and-play game to have on your phone. Download 2048 from the App Store or the Google Play store now. 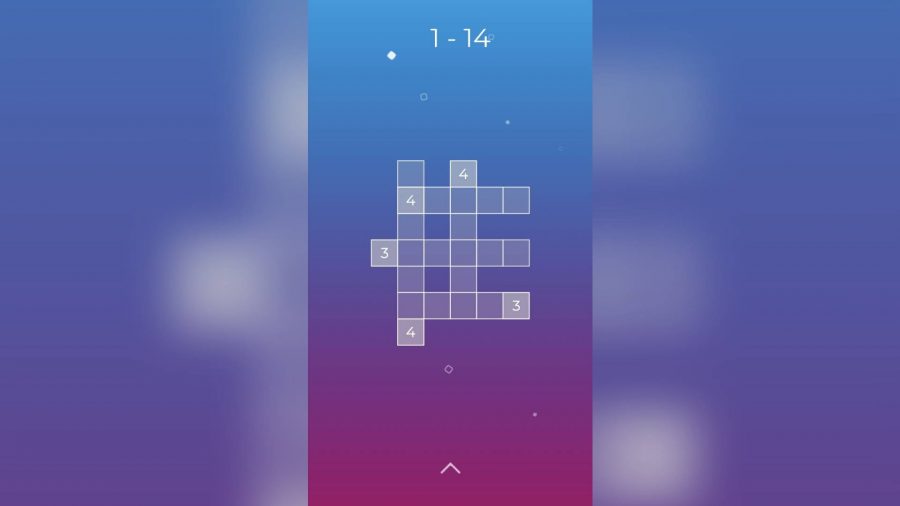 Now this one is a great way to relax. Orixo is a minimalist puzzle game with a lovely, simple block-colour design. Small blocks contain numbers in them, explaining how far they can move to fill out a puzzle. Almost if you built a Picross puzzle from the inside out. You need to pay attention to get things right, and they get particularly tricky later on in the 320 puzzles on offer. Never mind a cool math game, this one is extra chill. Download Orixo from the App Store or Google Play store now.

We hope you enjoyed this list gamers, and have found a great new way to learn some things while still getting your gaming fix. If you need some more recommendations, be sure to check out our guide to the best Switch games for more great gaming experiences today.