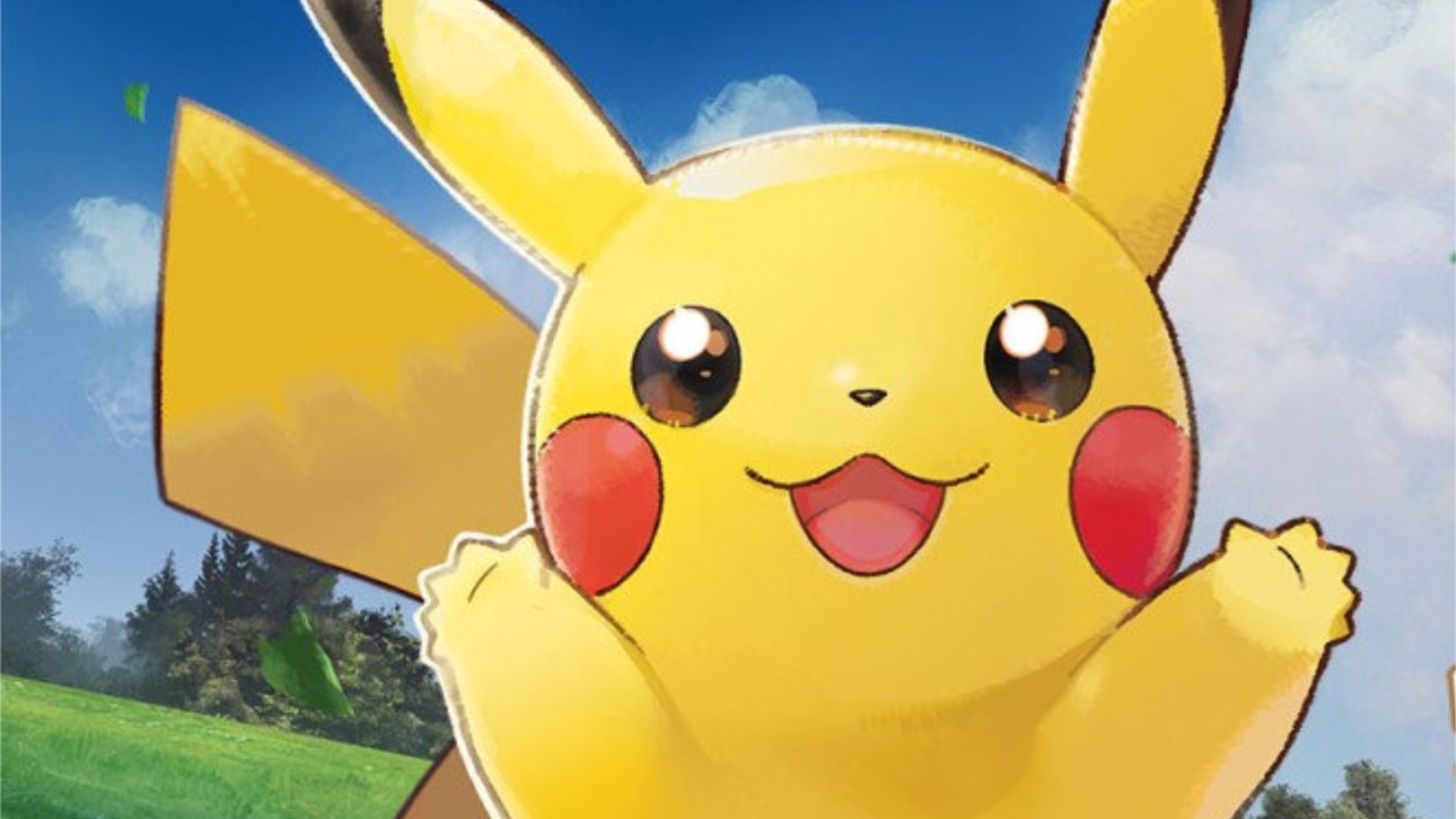 It’s that time of the week again, you know the one where we scour the internet in search of a fabulous deal so you can expand upon that ever-growing Switch collection, and this week, we hope you’re ready to catch ‘em all with 20% off Pokémon: Let’s Go Pikachu on Amazon UK – that’s an electrifying saving of 20%!

The chances are you already know what to expect from this game, especially if you happen to be a Pokémon fan. Heck, you might already have Let’s Go Pikachu or Let’s Go Eevee, and if it’s the latter, there’s no better time to pick up this game. Go on, add it to your collection because it’s not just a case of catch ‘em all, but collect ‘em all too.

In Pokémon Let’s Go Pikachu, you get to return to where it all began but with very pretty graphics and the ability to use motion controls when catching pokémon. That’s right, it’s time to return to Kanto and revisit generation one, though there are a few differences, namely that you don’t get to select Charmander, Squirtle, or Bulbasaur as your starter. Instead, you get Pikachu, just like in Pokémon Yellow, and should you play Let’s Go Eevee, that adorable ‘mon is your starter.

If you’re not sure whether or not this game is for you, just check out the official trailer. We might be biased, but we think it’s a great game to pick up if you’re after something to keep you busy before the Pokémon Scarlet and Violet release date.

Speaking of which, you can always check out our best Pokémon games list for even more great adventures in a world full of wondrous creatures.