Brighton and Ajax have held initial talks over a deal to sign Rangers’ highly-rated Calvin Bassey.

Rangers are relaxed over interest in the Nigerian international and will not entertain any bids unless they exceed £20m, with one source suggesting any deal may need to better the all-time Scottish record of £25m when Kieran Tierney joined Arsenal from Celtic.

Should Bassey – who joined from Leicester City for just £230,000 two years ago – depart this summer it will see Rangers smash their club record transfer fee for a second consecutive season.

It would follow academy graduate Nathan Patterson’s move to Everton in January for £16m as the club move towards full financial sustainability thanks to their player trading model – a key part of the Rangers board’s strategy. 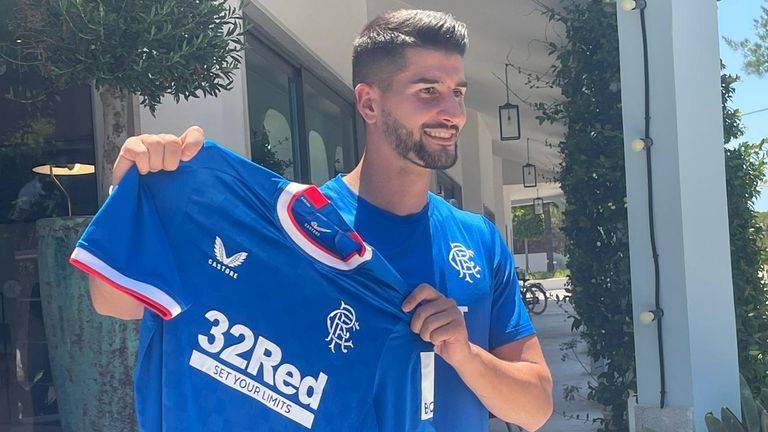 Rangers have already added Antonio Colak, Tom Lawrence, Rabbi Matondo and John Souttar to their squad this summer but are expected to make further moves during the window.

With reported interest in Rangers’ other left-back Borna Barisic, the club are looking at adding more defensive options, as well as bolstering their attacking line-up as the club bid to qualify for the Champions League and reclaim the Scottish Premiership title.

‘Bassey has the potential to reach the top’

“It comes as no surprise that Rangers could be set to sell one of their standout players from last season but whoever wants him faces a real battle to land the defender, such is the competition.

“After years of ups and downs at the likes of Leyton Orient, Charlton and Leicester, the 22-year-old has continued to excel at Ibrox and also broken into the Nigeria squad.

“His pace in and out of possession, aerial presence, versatility and strength saw him earn a spot as one of the first names on the team sheet at Ibrox last season.

“Not only domestically, but in Europe, Bassey has shown he has the potential to reach the top after claiming man of the match in the Europa League final then days later in the Scottish Cup final.

“Rangers fans will no doubt be sad to see him depart but if the club are to land a fee in the excess of £20m, it shows the player trading model is working.

“It is no secret Rangers want to buy players, develop them and then sell them on for a large profit and Bassey’s departure would see just that happen.

“For the club to recieve a club record fee for a player for a second successive window will also be welcome as Rangers move towards full financial sustainability.

“With four additions already this window, it is clear the board are backing Giovanni van Bronckhorst in this transfer window and there’s no doubt Sporting Director Ross Wilson will have a list ready to ensure more faces in several areas arrive at Ibrox before the transfer window shuts.” 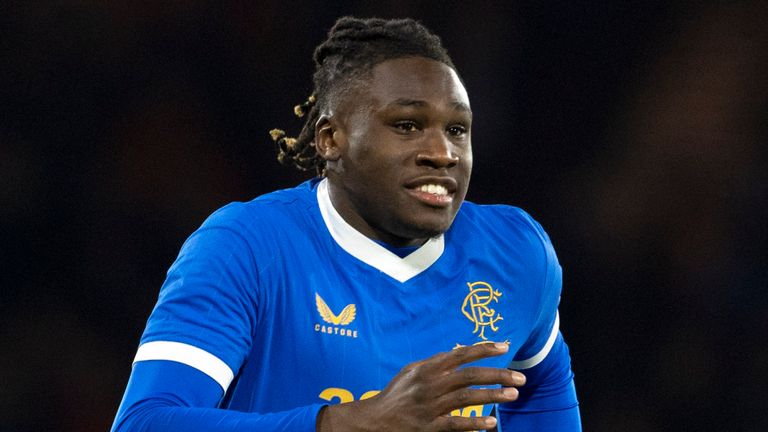 Rangers should be commanding a fee of at least £25m for Calvin Bassey, if he was to be sold amid interest from Premier League clubs, says former midfielder Chris Burke.

“I think he’s been a standout, especially during the last six months. He can play numerous positions as you can see in a back three or back four.

“He’s a sheer powerhouse and as time goes on he’s just getting better and better.

“Great recruitment from the club and if they do sell him it’ll be a lot of money.

“We talk about Kieran Tierney being in excess of £25m and you can’t see that he would be any less than that.

“I hope for Rangers’ sake that he does stay, he’s still learning. He seems like he’s a great kid and he was fantastic in the European match.

“We hope we can see Calvin Bassey in a Rangers shirt next season but I won’t be surprised if it’s a bidding war for him.”