If you’re a fan of anime and manga, the chances are you’ve watched or read something to do with Bleach. If not, you’ve more than likely heard of it. Not only is there a vast manga series, but the anime has been around for a long time as well. Unsurprisingly, due to its popularity, there are several games based on the franchise, including Bleach: Brave Souls.

The 3D hack ‘n slash game features all of your favourite characters, and has plenty of quests to keep you busy, some of which take you back to moments from the anime. Of course, to see success, you need a strong team, and it just so happens that our Bleach: Brave Souls tier list can help you with your decision. Given there are many heroes to choose from, it’s vital you select the right ones for you, creating a formidable team that can withstand anything.

You need a squad that can handle the pressures of single play combat and PvP action in the arena. Of course, you can always rely on a friend in cooperative play should things get tough. However, if you’re like us, you’re going to want to be a force of nature on your own. To ensure you get the best start to the game, we also offer advice on performing a Bleach: Brave Souls reroll. 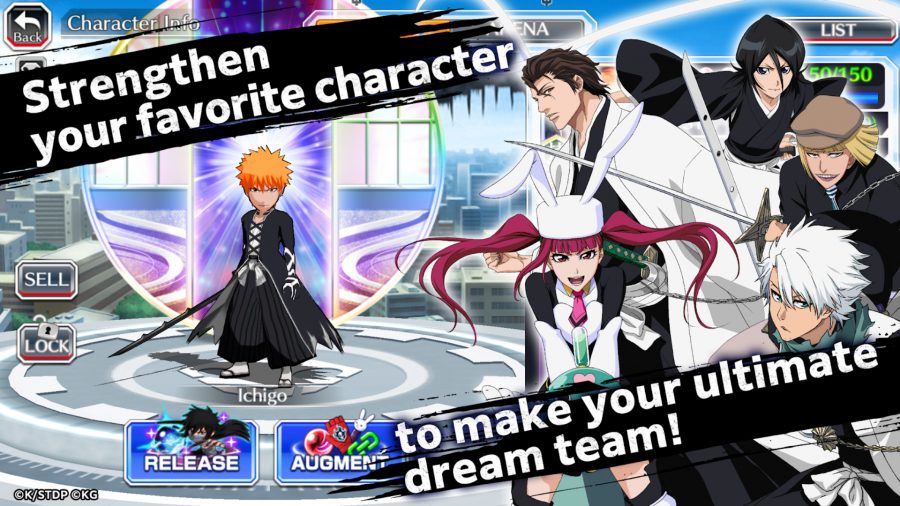 How do I perform a Bleach: Brave Souls reroll?

Rerolling in Bleach: Brave Souls is simple to do, and might be necessary if you don’t get the character you want to start with. Just follow these steps:

And there you have it, our Bleach Brave Souls tier list. If you’re after something new to play, make sure you check out our best iPhone games and best Android games lists.