Time sure does fly, and the fact that it’s time for The Seven Deadly Sins: Grand Cross’ third anniversary is proof of that. Yes, you read that right, Netmarble’s anime-inspired mobile RPG has been on the scene for a few years already, and it’s fair to say that it’s gone from strength to strength in that time, with a loyal fan base.

Naturally, Netmarble wants to celebrate, which means there’s plenty of in-game content for you to enjoy to commemorate The Seven Deadly Sins: Grand Cross’ third anniversary, the first part of which is the Grand Festival Poll, and this features a list of characters all you players out there chose, each of which you can obtain through a draw option.

Then there’s the Third Anniversary Birthday event, and this lasts for 28 days – simply login each day, and you can earn up to 300 diamonds. Furthermore, the Start Dash Draw portion of the celebration lets you get 11 free draw tickets each day for two weeks, and should you get enough loyalty points, you can acquire some powerful heroes.

When is The Seven Deadly Sins: Grand Cross’ third anniversary?

It’s already here, so dive into the mobile RPG to receive the aforementioned goodies. Not to mention you can also get a full awakening token, an SSR hero, take part in new death match, and the next story chapter. 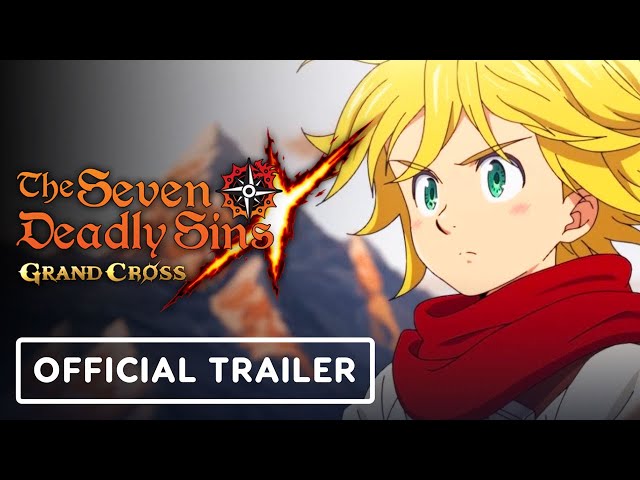 For more great adventures, make sure you check out our picks for the best mobile RPGs – they take you all over the place.