Bayonetta 3 pre-orders are now available and for fans who have been waiting eight years since Bayonetta 2 came out, this is absolutely delightful news. A fancy edition with tons of cool bonuses has also been revealed, which is sure to appeal to some gamers, so we’ve got an overview of everything we know about the game and its pre-order bonuses so far.

So why should you get a Bayonetta 3 pre-order? Well, one thing that seems to be exciting a lot of new fans is a gameplay mechanic that sees Bayonetta summoning large demons and then controlling them through the power of dance as they do battle against other equally large monstrosities. Meanwhile, we’ve seen that she’ll be joined by a new playable character named Viola for this adventure, and we know that they’ll be coming up against human-made bioweapons, while reuniting with familiar faces like Jeanne and Ronin.

It looks set to provide more of what made fans love the first two games, while also expanding its horizons with lots of new ideas. All in all, it sounds like exactly the kind of thing a fan might want from a sequel.

If you’re keen to secure your Bayonetta 3 pre-order, there are two versions of the game: 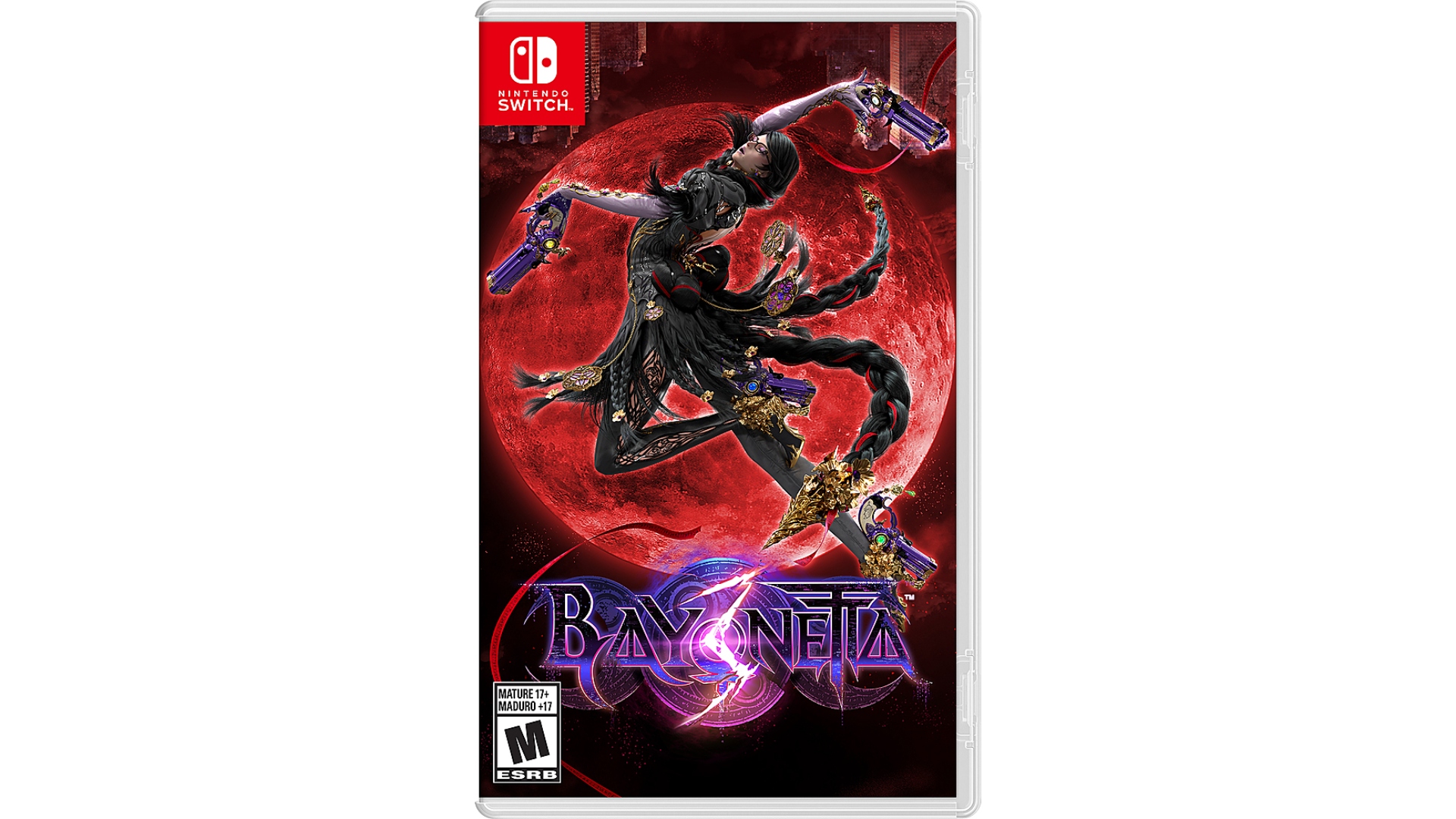 If you’re just concerned with getting the game on the Bayonetta 3 release date, then you can pre-order it via the following links: 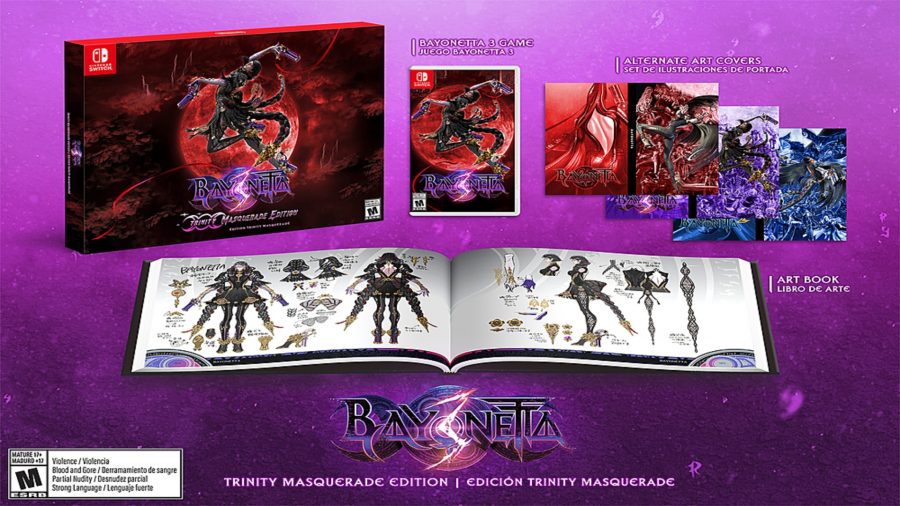 Levelling up, the Trinity Masquerade Edition is quite a comprehensive package that includes all of the following bonuses: 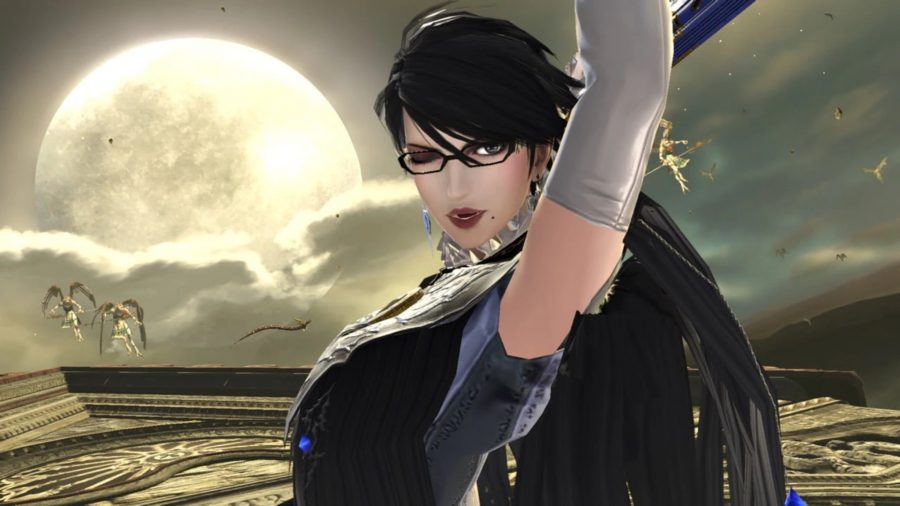 What to play before Bayonetta 3

It’s definitely going to be a game that you’ll enjoy more if you’ve played Bayonetta and Bayonetta 2 first. To coincide with the release of Bayonetta 3, a standalone physical edition of the first game will also be released on Switch. If you want to tide yourself over, these would definitely be good games to play. Also, you might enjoy getting familiar with Bayonetta as a character through Super Smash Bros. Ultimate, where she’s fun to play as, even if the game doesn’t delve into her backstory.

For more information about the game, read about the Bayonetta 3 naïve angel mode. For more reasons to be excited, read our guide on the best Switch games where you’ll find a long list of recommendations.