West Ham have agreed a fee with Lille for midfielder Amadou Onana.

The fee is understood to be worth £33.5million (€40m) including add-ons, and came as a result of the Hammers’ fourth bid for the player.

Completion of the deal is a long way from being done, however, with personal terms not close to being agreed.

Lille are reluctant sellers but are conscious they may not get a deal like this for the player in the future.

West Ham remain in discussion with Burnley over the signing of Maxwel Cornet.

The Hammers are proposing an initial loan deal with an option to make the deal permanent that would become an obligation to buy based on certain player and club performances.

Cornet was not involved in the Burnley squad for their opening Sky Bet Championship game at Huddersfield Town, with manager Vincent Kompany saying he wasn’t at the “right physical level”.

Last month, Sky Sports News reported Everton were in talks about signing Cornet, who is understood to have a £17.5million release clause in his contract. 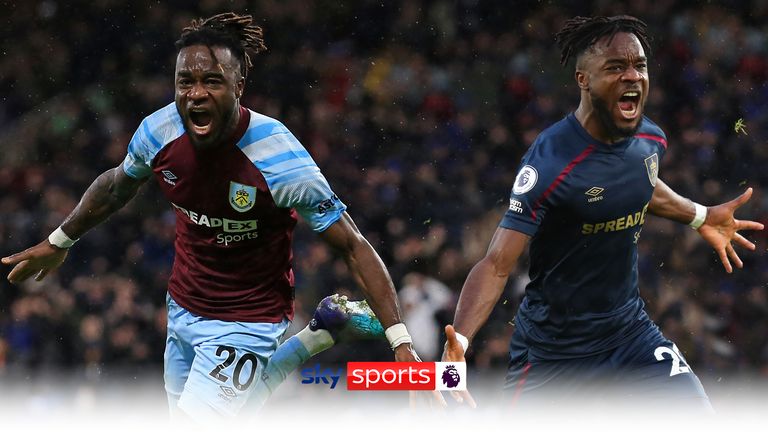 A look at every Maxwel Cornet goal from the 2021/22 Premier League season.

Kostic in, Diop out at West Ham?

West Ham have not given up on signing Filip Kostic from Eintracht Frankfurt but are focussing on other deals.

Sky Sports News has been told West Ham’s bid – worth £12.6m (€15m) including add-ons – was rejected, with Frankfurt looking for closer to £16.8m (€20m) for a player who has entered the final year of his contract.

Kostic is represented by the World Soccer Agency (WSA) – the same agency that looks after Gianluca Scamacca.

Selling Issa Diop this summer has not be ruled out despite the injury to summer signing Nayef Aguerd.

West Ham are yet to receive an offer which matches their valuation for centre-back Diop, with Fulham understood to have a bid on the table worth £15m including add-ons.