Live A Live is one of the more interesting RPGs out there, as the HD-2D game gives you the chance to explore eight chapters, each of which features different characters, stories, and takes place across varying locations and time periods. As such, there’s a versatile and dynamic cast for you to get to know.

So, we’ve taken it upon ourselves to provide you with an introduction to the Live A Live characters, the ones that you take control of as you follow them on their respective journeys. We can tell you which chapters they belong to, a little bit about their personalities, and whether or not they possess some unique abilities.

If you can’t wait for this game, you might want to check out our Live A Live release date guide to discover more details. Next, you should pay a visit to our Live A Live chapters content, where we go into more detail about the individual chapters and what you can expect to experience from them.

Anyway, onto the Live A Live characters you need to know about.

Each character has a predetermined name, and that’s what we’ve gone with for this guide, though you do get to name them when you play Live A Live yourself. 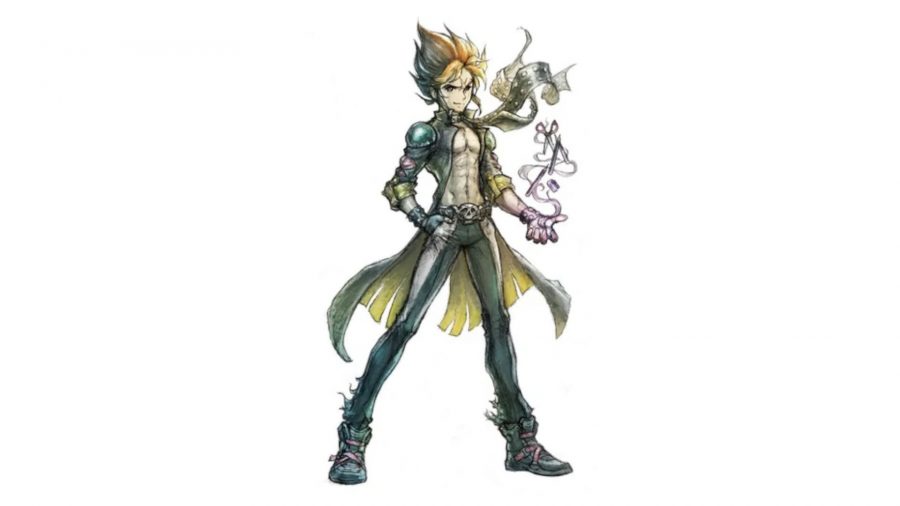 Akira is the protagonist of The Near Future chapter, and he has quite a unique gift as he can read people’s thoughts. Unfortunately, Akira and his younger sister Kaori are orphans, which might contribute to his rebellious nature. 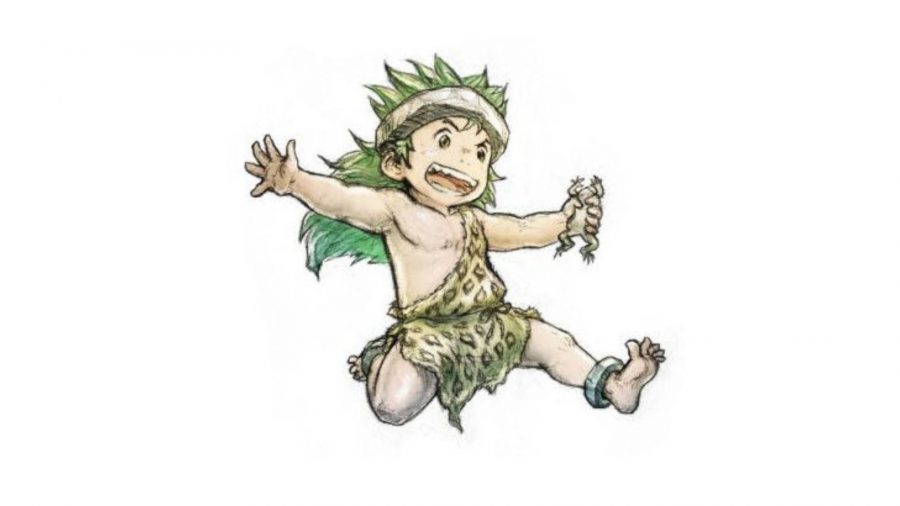 Pogo is quite a loveable guy, and he’s the main character in the prehistory chapter, which means he’s a caveman. At the beginning of your journey with him, the young man comes of age in his tribe. Thus, he must learn more about their ways and responsibilities, and this leads to his ability – smell. Yes, he can sniff out anything in the wild. 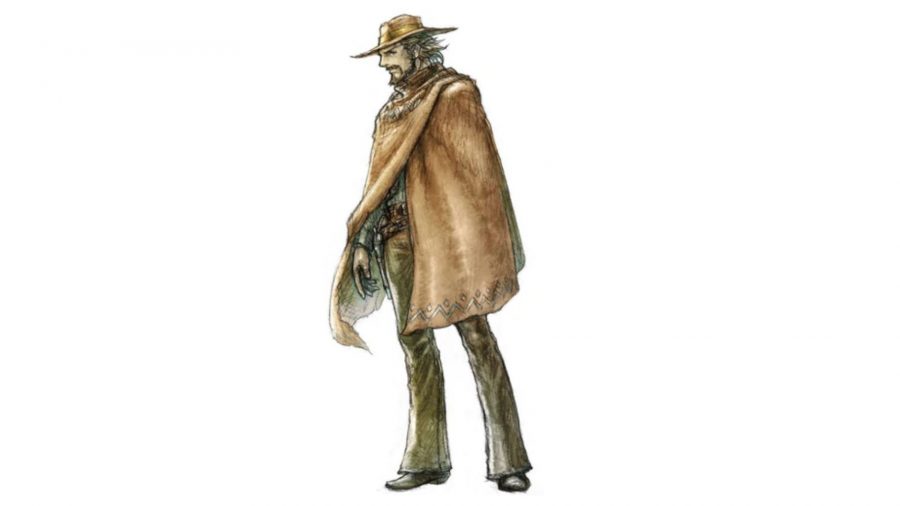 You take control of Sundown in The Wild West. He’s a mysterious wanderer with a fierce reputation as one of the best gunslingers in the American West. Oh, and he also happens to have a $1 million bounty on his head. He doesn’t have any unique abilities to speak off, but he can hold his own in battle thanks to his elite skills. 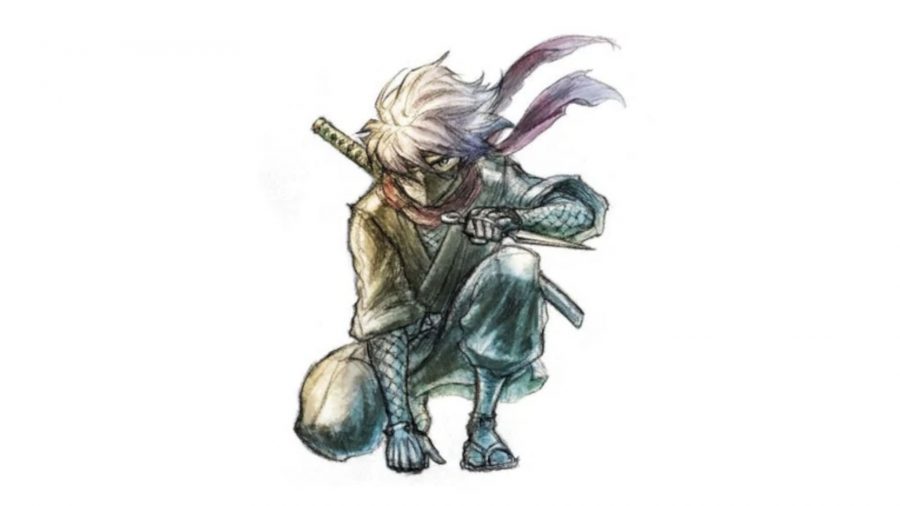 Oboro is the primary protagonist of the Twilight of Edo Japan chapter in which he’s a shinobi on an important quest, which leads you to a Japanese compound that you must infiltrate as the warlord in charge plans to lead Japan into a dark age. You have a choice in this chapter, kill everyone you come across, or utilise Oboro’s special skill which allows him to turn invisible to avoid detection. 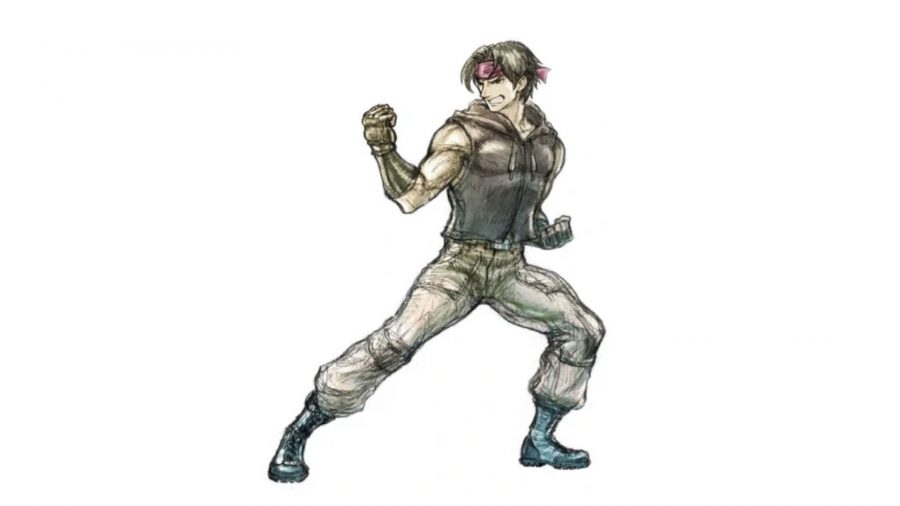 Masaru is a fighter that serves as the protagonist of the Present Day chapter. Ultimately, his goal is to become the best professional fighter in the world and his unique gift can help you achieve this, as Masaru can learn any ability that’s used against him. 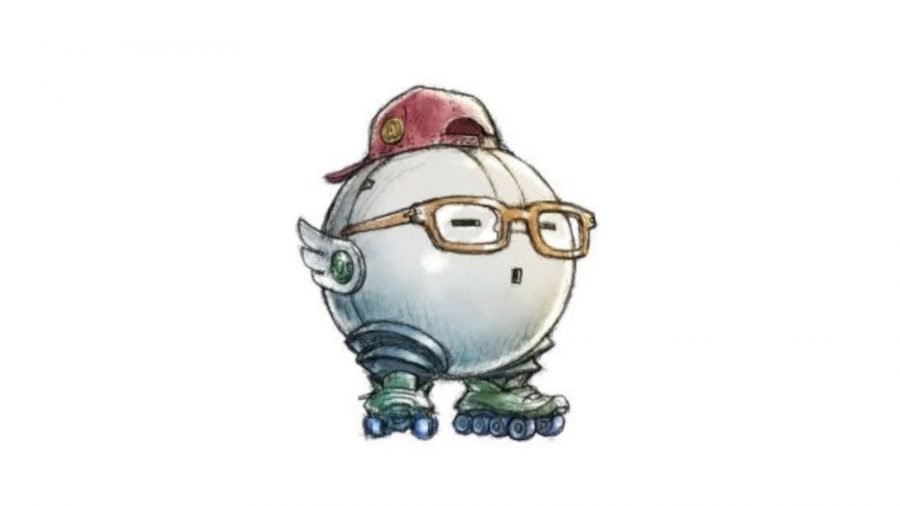 Cube is an adorable robot that you get to play as in the Distant Future chapter. However, it’s not just any old robot, as Cube is a sentient being that’s proficient when it comes to emotions and learning. 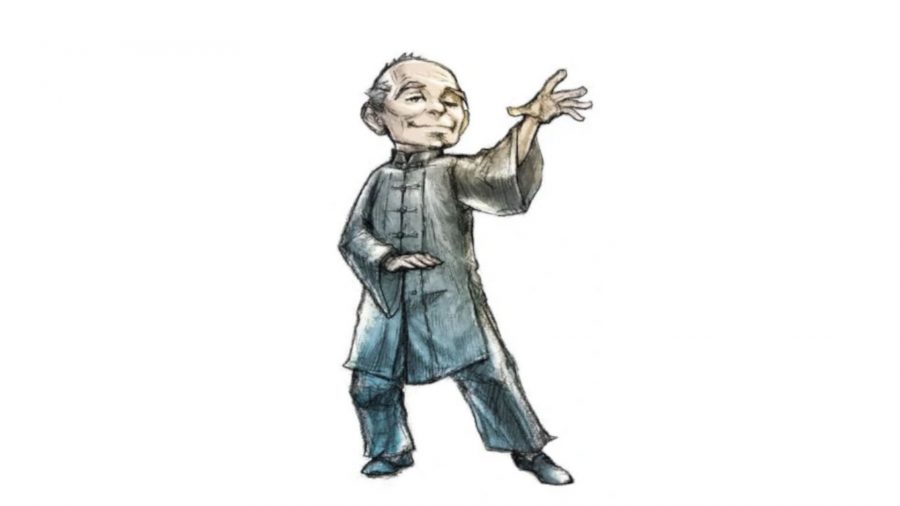 Xin is a Shifu and thus is the protagonist of the Imperial China chapter in which he searches for a successor as he nears the end of his life. While there are no unique abilities to speak of, Xin Shan Quan is a kung fu master, so he begins the chapter at a maxed-out level. 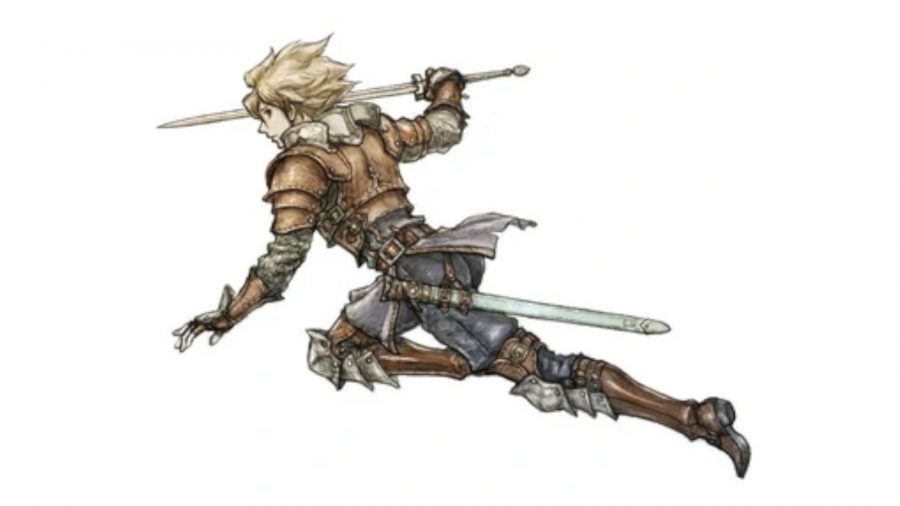 Oersted is the protagonist of Live A Live’s medieval chapter, where he must fight to save a princess – a hobby he clearly picked up from Mario.

There you have it, the Live A Live characters that you need to know about. Make sure you check back after the game’s release, as we’ll add even more details. For now, you can check out our Live A Live preview to discover why it’s worth your attention.