Live A Live is a truly unique RPG that features an HD-2D design, and the remake is certainly welcomed by those in the West that could never experience the 1994 original, which never made it out of Japan. If you’re not familiar with Square Enix’s title, it sends you to different time periods and locations in the form of eight different chapters, each of which involves separate narratives and characters.

So, with a game this intricate, it only makes sense to list what the Live A Live chapters are here, though, of course, some details aren’t readily available till after the game’s release. Nonetheless, here we explain what each chapter entails, who the primary protagonists are, and more.

If you want to discover even more about the remake, you should check out our Live A Live preview, in which we describe it as “a splendid RPG, and a nice throwback to the heyday of the genre in the 90s.” Or, if you fancy something to play while you wait for the release of Live A Live, our best Switch RPGs list has some great suggestions.

Anyway, onto the Live A Live chapters.

Until the full release of the game, we shan’t divulge too many details about each chapter, merely where each one takes place. For a more in-depth look, make sure you check back after the game’s release on July 22. 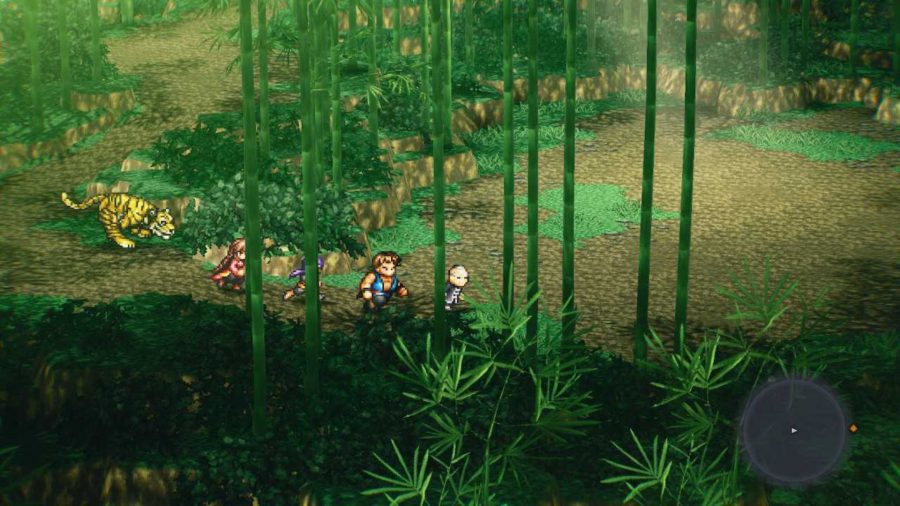 During the Imperial China chapter, officially known as The Successor, you play as a Chinese kung fu master that must seek a successor as he nears the end of his life.

As the name indicates, this chapter takes place in the present, and you take on the role of a fighter who wants to be the best that the world has ever known.

You travel far into the past and play as a caveman, one that’s about to come of age. Of course, there’s more to it than that, but as we’re avoiding spoilers here, that’s all we can say for now. 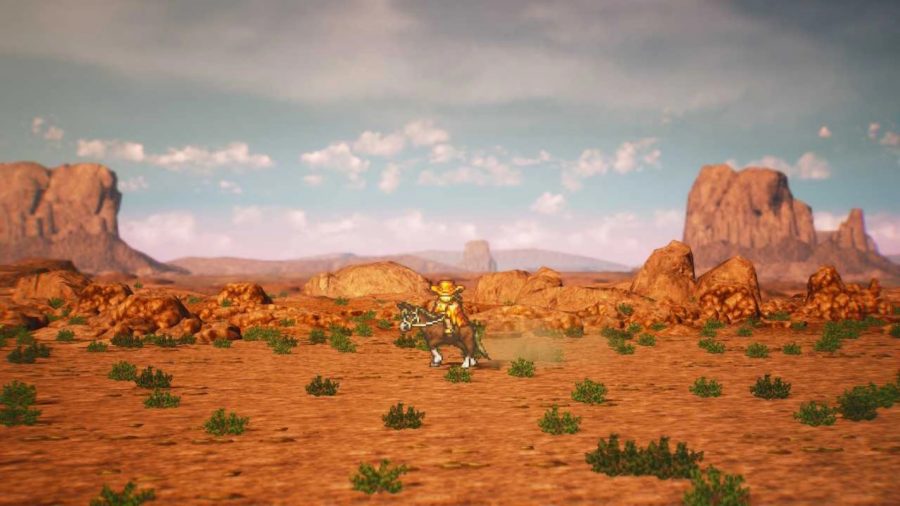 This chapter takes you to the Wild West, where you play as a lone wolf. You end up in a town that’s desperate for help, and they turn to you for it.

In this chapter, you play as a rebellious teenager that has a tendency to get into trouble, but his heart’s in the right place. It takes place in Japan not too far in the future.

Now it’s time to go even further into the future, to an age where you travel between the stars. Unfortunately, an event puts the crew of a spaceship in jeopardy, and it’s up to an engineer and their robot to save them. 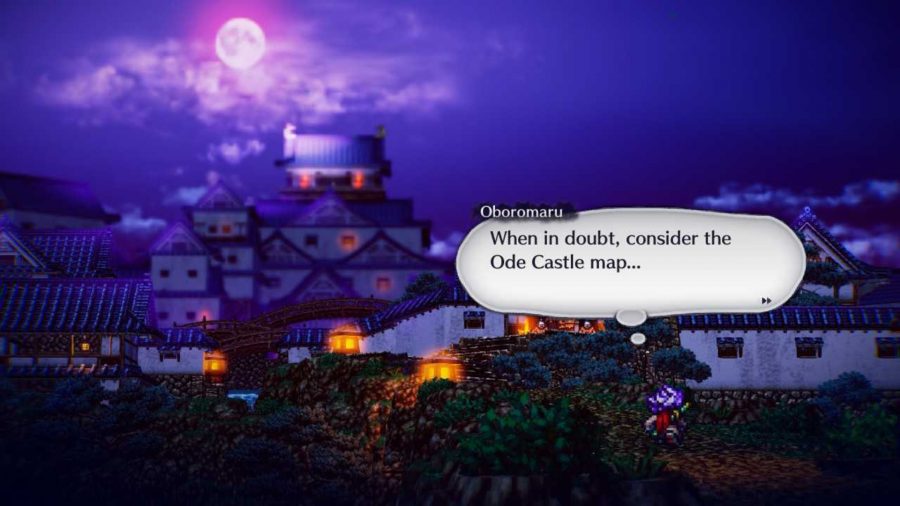 In Twilight of Edo Japan, you play as a shinobi that needs to break into a Japanese compound. Many enemies stand in your way, and it’s up to you how you deal with them – you can use stealth or combat. The choice is yours.

Thanks to the original game, we know all about this chapter, but to avoid spoilers, we’ll just say that you take on the role of a knight in the middle ages and must go on a quest to rescue a princess. To discover more about the Middle Ages and every other chapter, check back here after Live A Live’s release on July 22.

There you have it, everything you need to know about the Live A Live chapters. Make sure to check back at release, as we’ll update this guide with a lot more details. If you need something else to play, you can’t go wrong with our games like The Witcher 3 list.