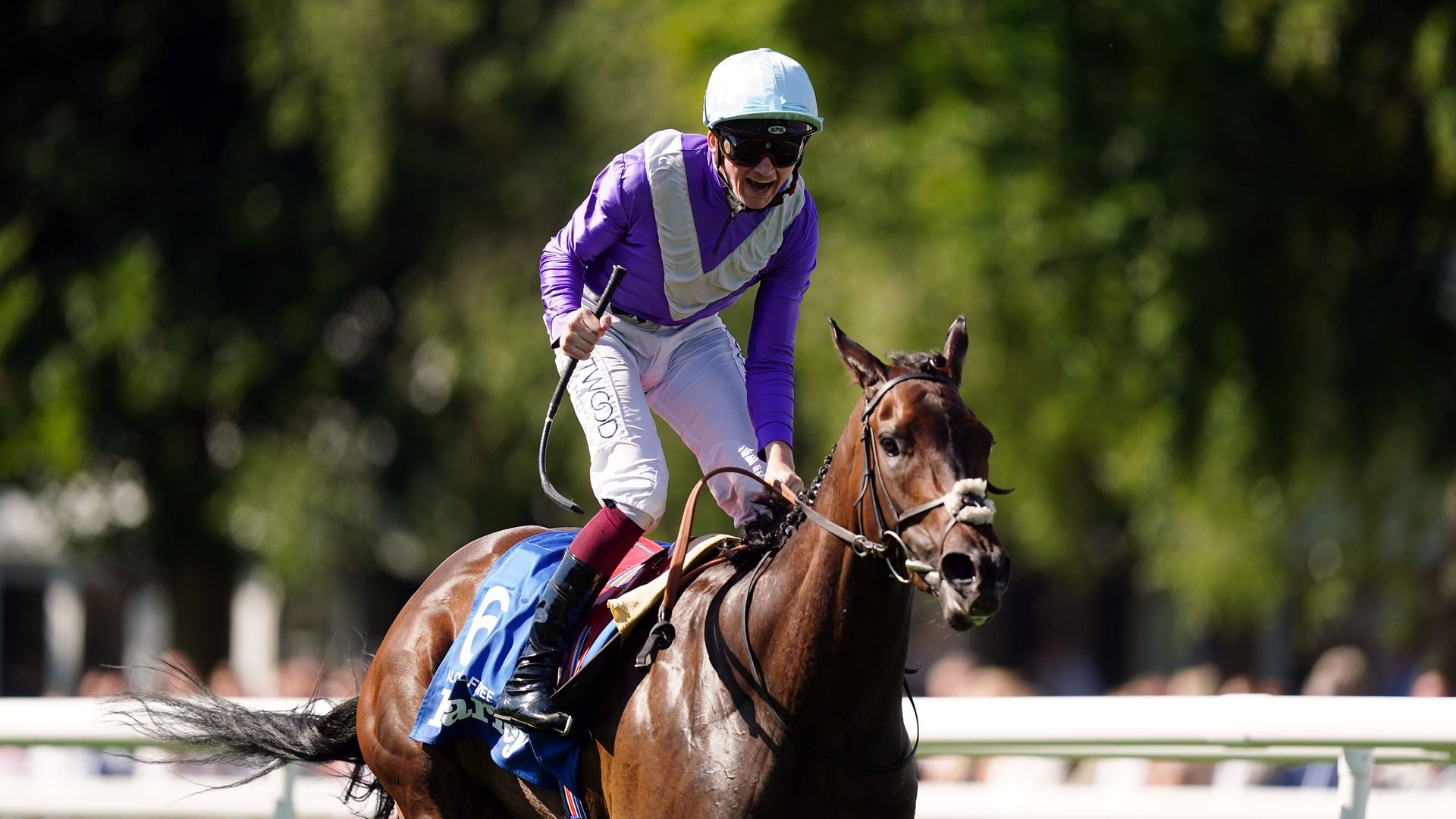 Hornby had never won a Group One on home soil until steering Prosperous Voyage to capsize Inspiral on Friday Afternoon – but doubled his tally in the space of barely 24 hours as the daughter of No Nay Never ran out a convincing winner.

It was Platinum Jubilee Stakes winner Naval Crown who made most of the running towards the far side and that proved the place to be as the winner swooped past entering the final furlong and Charlie Appleby’s four-year-old had no option but to raise the white flag, with Alcohol Free drawing a length and a half clear at the line.

Alcohol Free, who was down the field in ninth in the Platinum Jubilee behind Naval Crown at Royal Ascot, was making only her second start back down at six furlongs since winning the Cheveley Park Stakes as a two-year-old and now has plenty of options, with Paddy Power going 6-1 for the Betfair Sprint Cup, while 14-1 is on offer with Coral for a defence of her Sussex Stakes crown at Glorious Goodwood.

It was a similar story to Royal Ascot for third-placed Artorius with the Australian raider unable to make the required ground having been held up in the early stages, while 9-4 favourite Perfect Power was never travelling with any zest and finished a disappointing seventh.